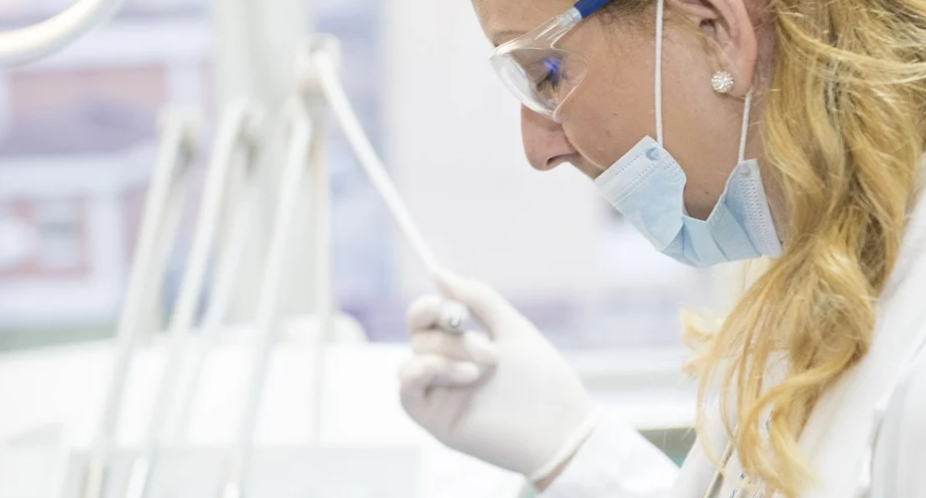 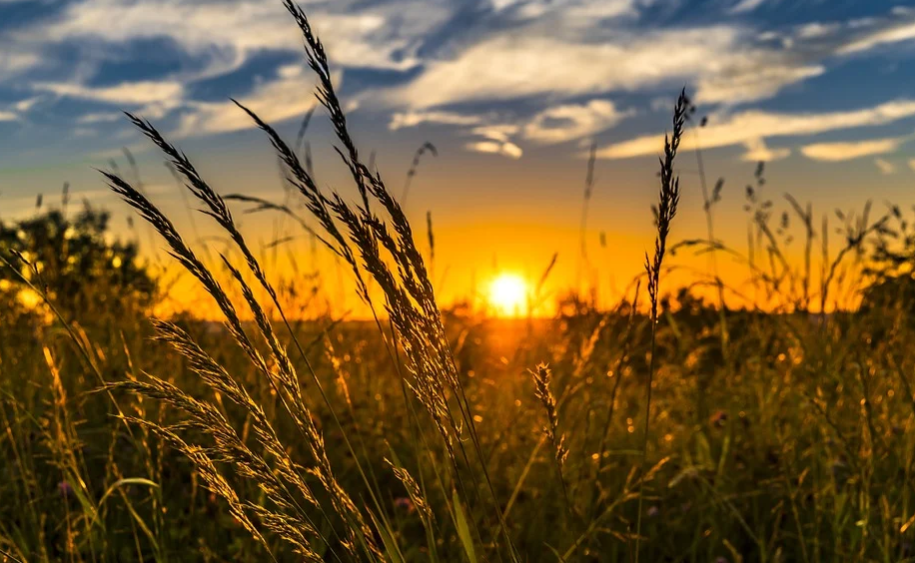 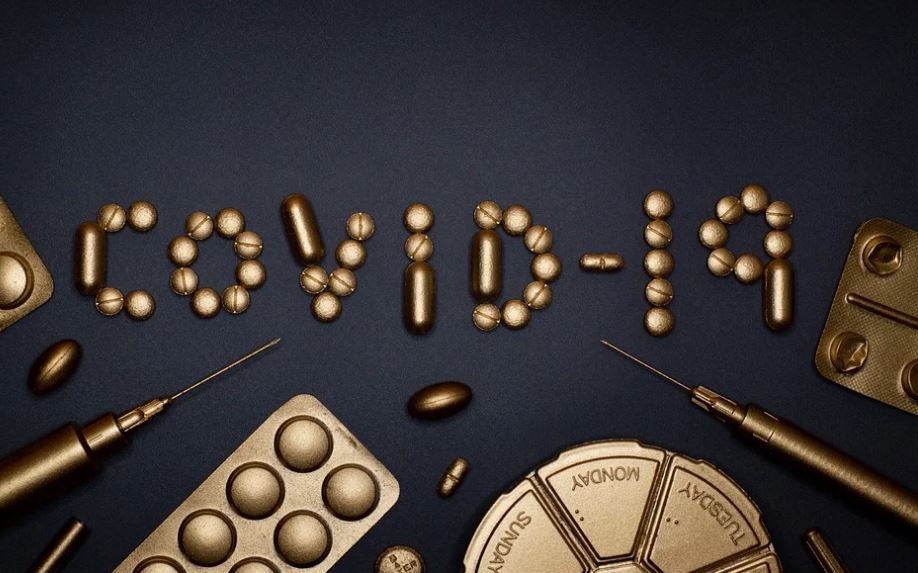 On surfaces, the virus remains contagious for the same time at both, hot and cold temperatures.

Although the new corona virus is mainly transmitted via droplets, transmission via surfaces cannot be ruled out, especially in hospitals. A Swiss-German research team has investigated how long dried Sars-Cov-2 particles remain infectious on surfaces at different temperatures. “Surprisingly, it is irrelevant whether it is very cold or very hot,” points out Professor Stephanie Pfänder from the Department of Molecular and Medical Virology. The study was published in the Journal of Infection on 30 May 2020.

Danger of infection drops significantly in the first hour

The infectivity of the viruses was reduced 100-fold within the first hour as the viruses dried on metal plates. In the following four to eight hours, the number of infectious particles hardly decreased at all; before it slowly continued to decrease further, but almost independently of the temperature.

The researchers found infectious particles on the metal samples for another 180 hours – i.e. more than a week after the viruses had been applied. At four degrees Celsius, the number of infectious virus particles dropped by half after about 13 hours, at room temperature after about nine hours, and at 30 degrees Celsius after about 18 hours. “So far, it was assumed that warmer temperatures might contribute to potentially lower transmission rates of Sars-Cov-2 in the summer,” says Stephanie Pfänder. “However, the stability of the viruses doesn’t seem to be affected by different temperatures, at least not on surfaces.” Other factors such as UV radiation and humidity might be the reason for a potentially lower infection rate in summer. 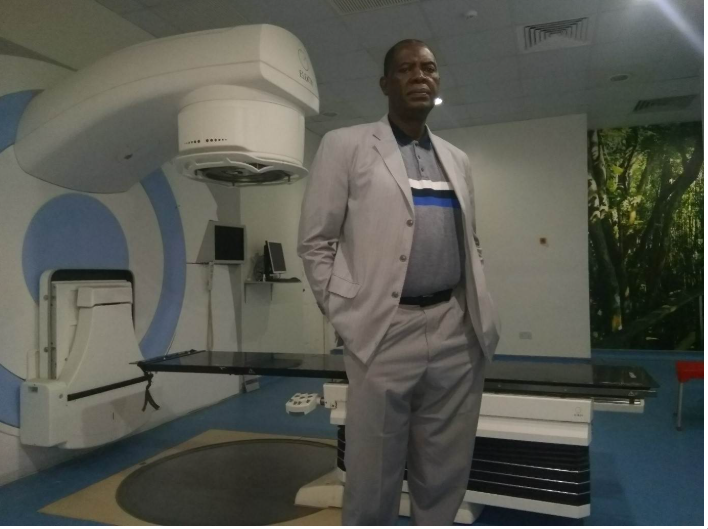 Dr Taofeeq Ige of the National Hospital Abuja, in Nigeria

A new project supported by the Science and Technology Facilities Council (STFC) aims to design and develop new radiotherapy technologies to give more cancer patients in Sub-Saharan Africa access to treatment and to save lives.

The project, ‘Innovative Technologies towards building Affordable and equitable global Radiotherapy capacity’ (ITAR), will contribute to the development of novel radiotherapy machines, specifically designed to meet the needs of African hospitals. The challenge brings together an international team of accelerator physicists and engineers, medical physicists, radiobiologists, radiation oncologists, radiologists, IT experts, and health system researchers.

The annual global incidence of cancer is projected to rise to 27.5 million cases by 2040, leading to more than 13 million deaths. Up to 70 per cent of these will occur in low and middle-income countries (LMICs). Radiotherapy is an essential component of cancer care being a very effective means of curing the disease, as well as palliative treatment, and where available, is used to treat more than half of patients. 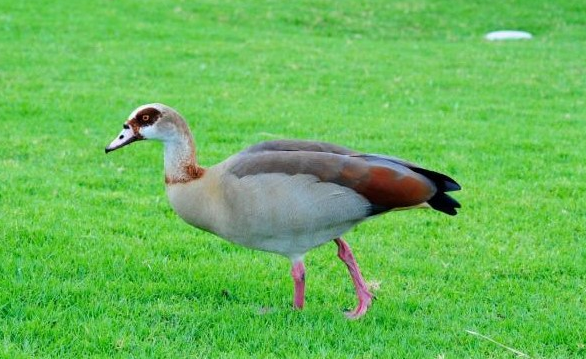 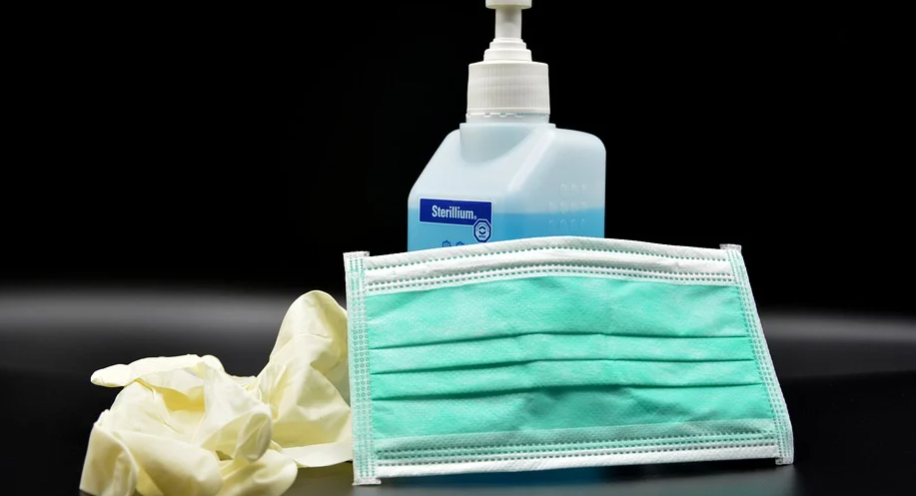