Bioactive natural compounds for the fight against cancer 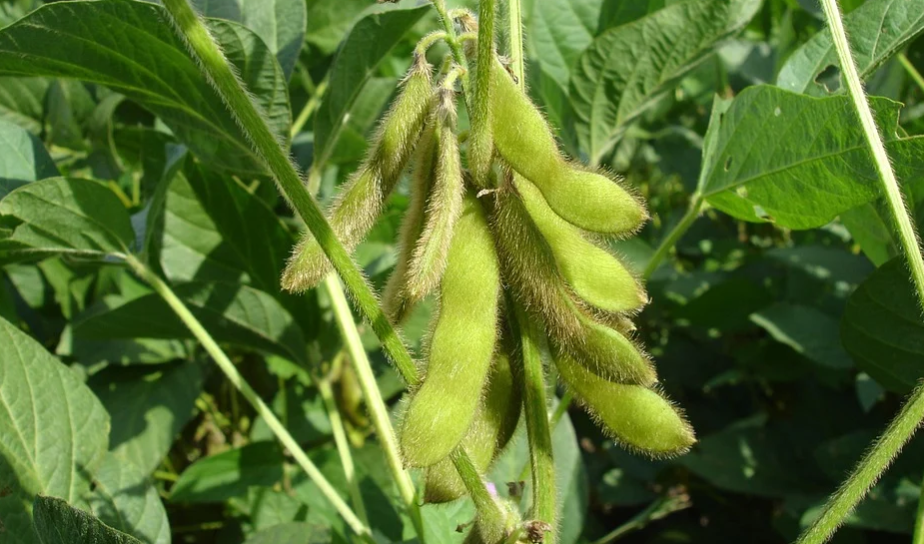 Soy plants produce glyceollins in response to pathogen attack such as fungi, bacteria or UV irradiation, in order to maintain their health.

Phytoalexins are bioactive phytochemicals that have attracted much attention in recent years due to their health-promoting effects in humans and their vital role in plant health. Chemists at TU Dresden have now developed a new and very efficient synthesis for these substances. With the new method, they are paving the way for a simpler production of phytoalexins and thus for large-scale investigations into their effects, especially with regard to their positive influence in the fight against cancer.

Through a balanced diet, we consume larger quantities of phytoalexins every day - in a natural and healthy way. Phytoalexins (gr. phytos = plant, alekein = "repel") are phytochemicals that plants produce as an immune response to certain stimuli in order to maintain their own health. Numerous scientific studies have already shown that these bioactive natural products also have a health-promoting effect on humans. However, in order to investigate the mechanisms of action in detail, it is important to obtain the individual phytoalexins simply, which has so far been done with little efficiency and using toxic substances.

Dr. Philipp Ciesielski and Prof. Peter Metz from the Chair of Organic Chemistry I at TU Dresden have now presented a novel and extremely efficient synthesis for phytoalexins in the renowned journal Nature Communications. In particular, the low-level synthesis of the phytoalexins Glyceollin I and Glyceollin II, which are produced as part of the immune response in soybean plants, is a decisive innovation. These two natural compounds are characterized by a broad spectrum of bioactivities, including antitumour activity and health-promoting, anti-oxidant and anti-cholesterolemic effects against Western diseases.

"Our synthesis pathway to various phytoalexins now allows easier access to these substances. This is an important basis for further investigations into the biological activity of these natural compounds and may well form the basis for their further development as therapeutics. The path we have described to the basic structure of phytoalexins can also be used by other research groups in the synthesis of related natural and active compounds," describes Prof. Peter Metz the importance of his publication.

Twitter
Tweet
Altro in questa categoria: « Blood vessels can make you fat, and yet fit X-rays size up protein structure at the 'heart' of COVID-19 virus »