Research trial aims to reduce major cause of birth disabilities 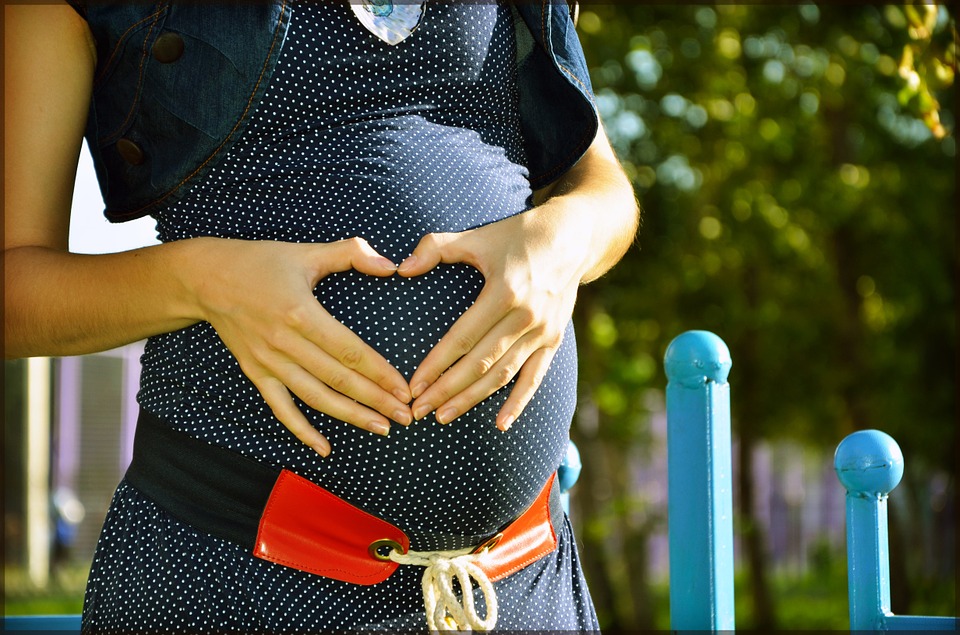 Researchers are beginning recruitment in a trial to see if changing pregnant women’s hygiene habits could reduce the risks of a major cause of childhood disabilities.

Cytomegalovirus, or CMV, is the most common congenital infection in the UK, affecting around 1000 babies every year. If babies are infected while in the womb it can result in serious health problems, such as cerebral palsy, developmental delay and hearing loss. Approximately one in five babies with congenital CMV will have long term health problems, which can also include seizures, sight problems, small head size and intellectual disability. Even babies born with the infection who don’t have symptoms at birth are at risk of developing hearing loss later in life.

However, most pregnant women are not aware of CMV or the measures that can be taken to reduce the risk of catching it, as information about the virus is not routinely offered in the NHS. The virus is a common one and is generally harmless in adults and children.

The study aims to recruit 400 women who have not had the CMV virus before and who already have a child under 3 years old. It will study the impact of an educational film which has been developed by the research team on women’s hygiene practices during pregnancy and whether this can reduce the number of women who are infected with the virus. Recruitment will start during the week of 3 September.

Transmission of CMV is through bodily fluids such as saliva, and the main way pregnant women catch CMV is from close contact with small children’s saliva and urine. The film gives advice about how to reduce the chances of this happening.

Project lead Dr Chrissie Jones, Associate Professor in Paediatric Infectious Diseases and Immunology at the University of Southampton, said: “CMV affects more babies than Down’s Syndrome, but is still relatively unknown and advice about it does not at present form part of standard antenatal care. There is no vaccine as yet, but we believe that simple hygiene measures may make a real difference. The messages in our film are direct and involve families whose children have been affected by congenital CMV telling their stories. We hope to motivate these women to change their day-to-day activities with a consequent reduction in infection rates.”

Dr Anna Calvert, Research Fellow at St George’s, University of London, said: “One of the frustrations that families whose children are affected have is that they didn’t know anything about this virus, which can have very serious implications for their children’s health. Their passion for raising awareness about it has really motivated us to undertake this study.”
Vota questo articolo
(0 Voti)