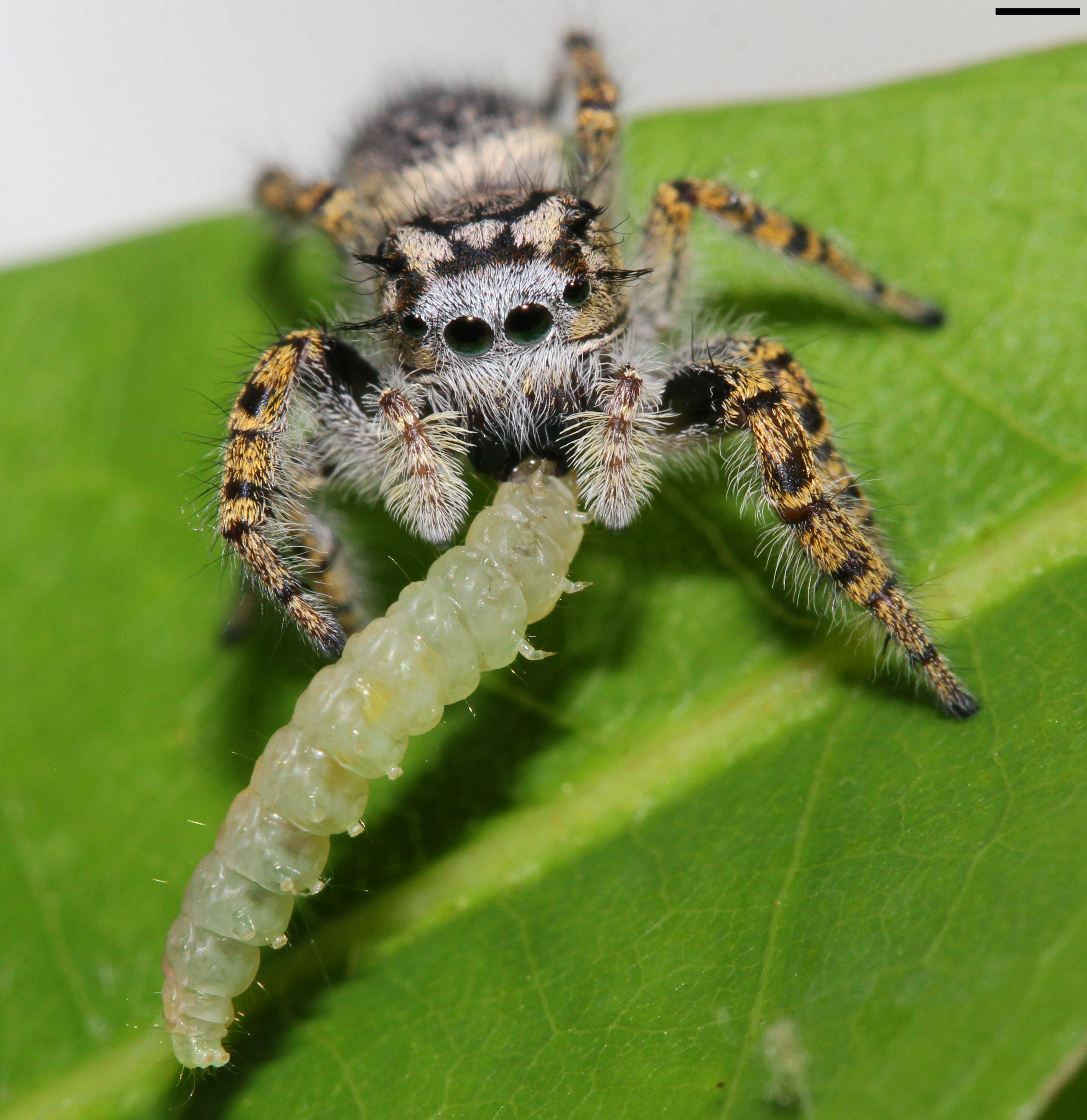 It has long been suspected that spiders are one of the most important groups of predators of insects. Zoologists at the University of Basel and Lund University in Sweden have now shown just how true this is – spiders kill astronomical numbers of insects on a global scale. The scientific journal The Science of Nature has published the results. With more than 45,000 species and a population density of up to 1,000 individuals per square meter, spiders are one of the world’s most species-rich and widespread groups of predators. Due to their secretive lifestyle – many spiders are nocturnal or live well camouflaged in vegetation – it was previously difficult to demonstrate their ecological role, but zoologists at the University of Basel and Lund University (Sweden) have now used calculations to conclude that spiders indeed have an enormous ecological impact as natural enemies of insects.

Endangered giants: large freshwater species among those most threatened with extinction on the planet

The Yangtze Finless Porpoise is listed as critically endangered on the IUCN Red List of Threatened SpeciesTM. These animals are threatened by incidental catch, vessel collision, pollution, and habitat degradation. Photo: Huigong Yu

Freshwater megafauna such as river dolphins, crocodilians and sturgeons play vital roles in their respective ecosystems. In a recent scientific publication, researchers of the Leibniz-Institute of Freshwater Ecology and Inland Fisheries (IGB) in Berlin have teamed up with international colleagues to illustrate the factors that currently threaten these large vertebrates. The authors also call for a more comprehensive assessment on these large freshwater animals and for a more targeted conservation plan. Also, a wider range of freshwater species and freshwater ecosystems suffering from biodiversity decrease have the potential to benefit from such megafauna-based actions.

BestRES project celebrates a successful first year of activity: Get informed about the project results 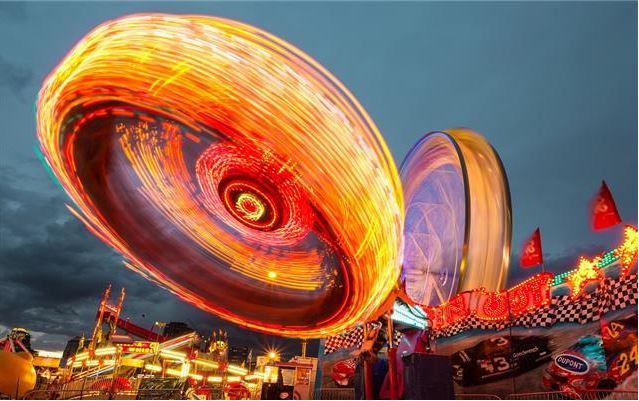 In March 2017 the H2020 funded project BestRES celebrates its first year of implementation. The project aims to investigate the current barriers and to improve the role of Energy Aggregators in future electricity market designs. New renewable energy business models that allow aggregators to successfully participate in the market by combining different RES technologies, energy storage, and flexible demand will be assessed and improved. BestRES project will foster the full market integration of renewable energy sources. Renewable energy aggregators can significantly accelerate the integration of intermittent electricity sources, enhance demand flexibility and decrease the reliance on renewable energy support schemes.