Child marriage is legal and persists across Canada 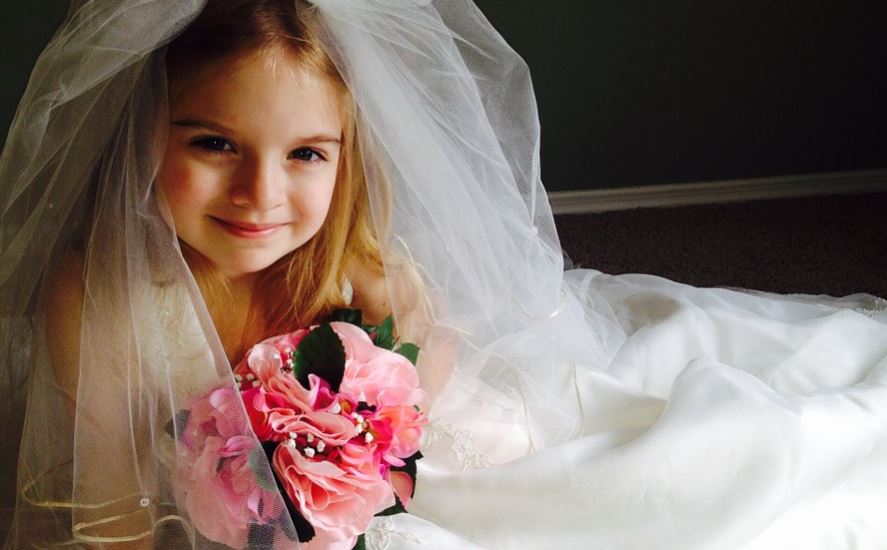 Canada is at the forefront of global efforts to end child marriage abroad. Yet this practice remains legal and persists across the country. In Canada, more than 3,600 marriage certificates were issued to children, usually girls, under the age of 18 between 2000 and 2018, according to a new study from researchers at McGill University. In recent years, an increasing number of child marriages have been common-law unions.

Child marriage, defined as formal or informal (common-law) marriage before the age of 18, is a globally-recognized indicator of gender inequality because the negative consequences for health and personal development disproportionately affect girls. While much research has focused on developing countries, in wealthier nations like Canada, child marriage practices are overlooked and understudied.

Using data from vital statistics agencies and recent censuses, the researchers found that child marriage remains in practice from coast to coast, with the highest estimates of formal marriage found in Alberta (0.03%) and Manitoba (0.04%), and the highest estimates of any type of child marriage (formal or common-law) in Saskatchewan (0.5%) and the territories (1.7%). The study, published in Population and Development Review, is the first to shed light on how common child marriages are in the country. 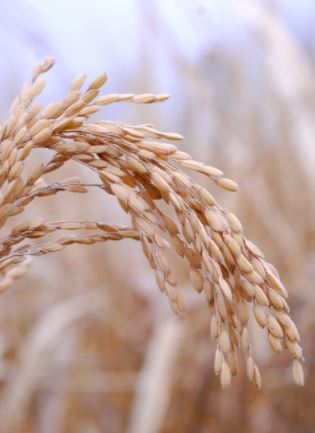 With their expertise in microbiome research, the researchers at the Institute of Environmental Biotechnology were able to demonstrate how a specific bacterium inside the seeds of rice plants effectively and in an eco-friendly way inhibits destructive plant pathogens.

Rice is the staple food of about half the world's population. The cultivation of the rice plant is very water-intensive and, according to the German aid organization Welthungerhilfe, around 15 per cent of rice is grown in areas with a high risk of drought. Global warming is therefore becoming increasingly problematic for rice cultivation, leading more and more often to small harvests and hunger crises. Crop failures caused by plant pathogens further aggravate the situation. Here, conventional agriculture is trying to counteract this with pesticides, which are mostly used as a precautionary measure in rice cultivation. The breeding of resistant plants is the only alternative to these environmentally harmful agents – and currently only moderately successful. If the plants are resistant to one pathogen thanks to their breeding, they are usually more susceptible to other pathogens or are less robust under adverse environmental conditions. 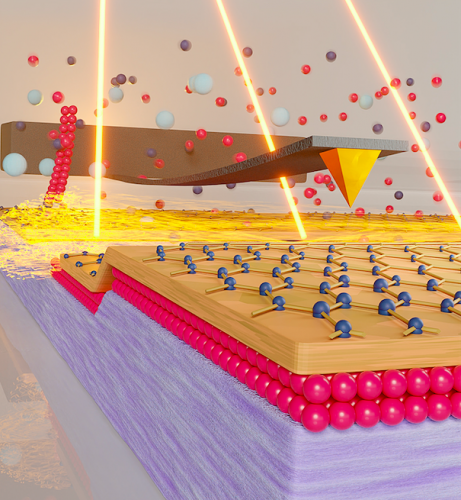 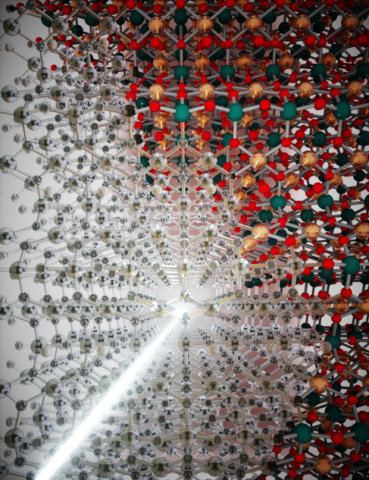