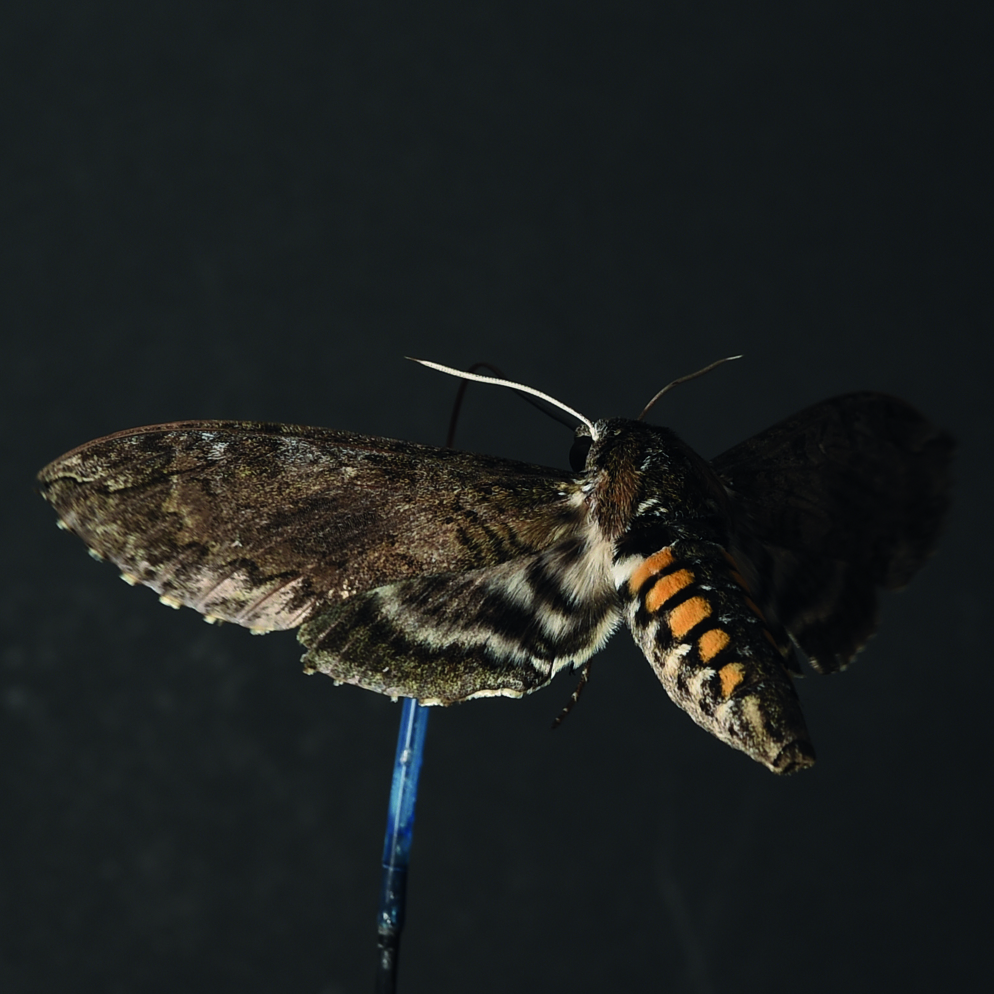 For the first time, researchers are able to prove that there is an optimal speed for certain insects when they fly. At this speed, they are the most efficient and consume the least amount of energy. Corresponding phenomena have previously been demonstrated in birds, but never among insects. Previous studies of bumblebees have shown that they consume as much energy in forward flight as when they hover, i.e. remain still in the air. New findings from Lund University in Sweden show that this does not apply to all insects. Biologist Kajsa Warfvinge, together with her colleagues at Lund University, has studied the large moths known as tobacco hawkmoths or Manduca sexta. The results show that these moths, like birds, consume different amounts of energy depending on their flight speed. Flying really slowly or really fast requires the most effort. The discovery may help other researchers who study how insects migrate from one environment to another.

‘Love hormone’ leads worms to show their caring side 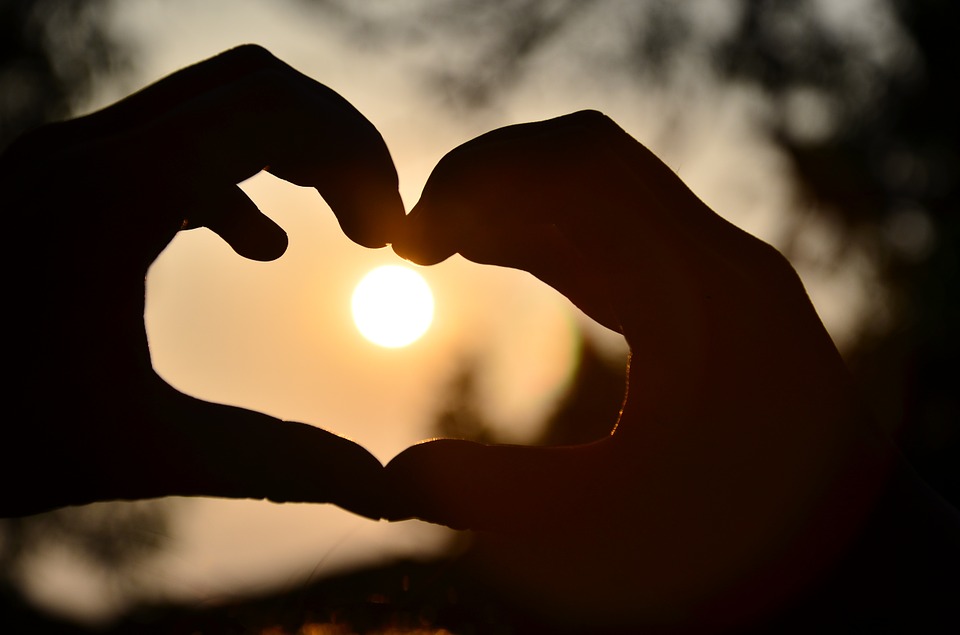 Modern neuroscience has long been smitten by the idea of identifying how the brain and its complex array of nerve cells bring about social behaviour.

There are several levels of social behaviour but perhaps the most primitive are those that make parents act to ensure the well-being of their off spring. Indeed maternal instincts (sorry Dads) are recognised as among the most potent of behavioural drives. Now, researchers at the University of Southampton together with colleagues at the National Infection Service, Porton Down and KU Leuven in Belgium, have recognised that the simple worm - C.elegans (approximately 1mm in length) - may actually harbour an ancient form of parental behaviour designed to benefit their offspring. Professor Vincent O’Connor, who jointly led the work with Lindy Holden-Dye and Mathew Wand, described how the colleagues reached their conclusions about the ‘caring’ behaviour exhibited by the worms. “The worms lead a simple life in which they feed off the bacteria that exist in the fermenting environments they live in,” explains Professor O’Connor. “They perpetuate generations using a life cycle in which adult worms self-fertilize and lay their off spring into the bacteria. This immediately sets up a conundrum, as the parent will be competing for the same food source as their off spring.