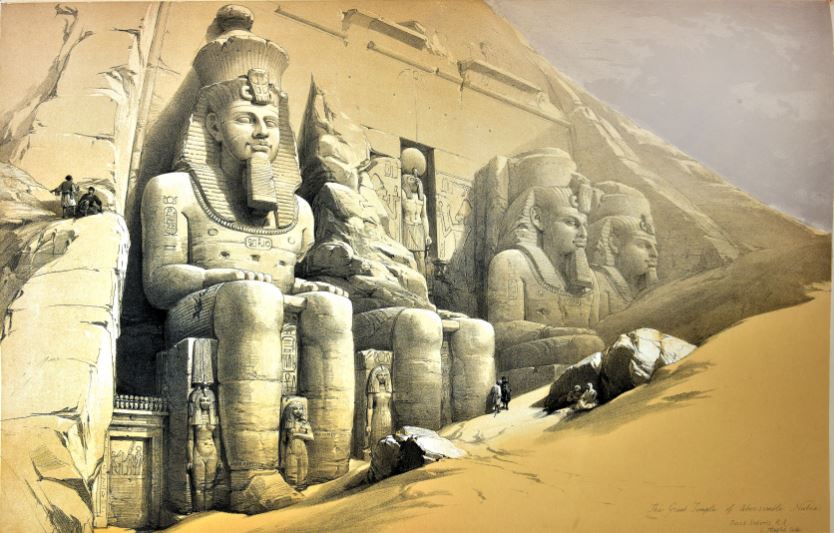 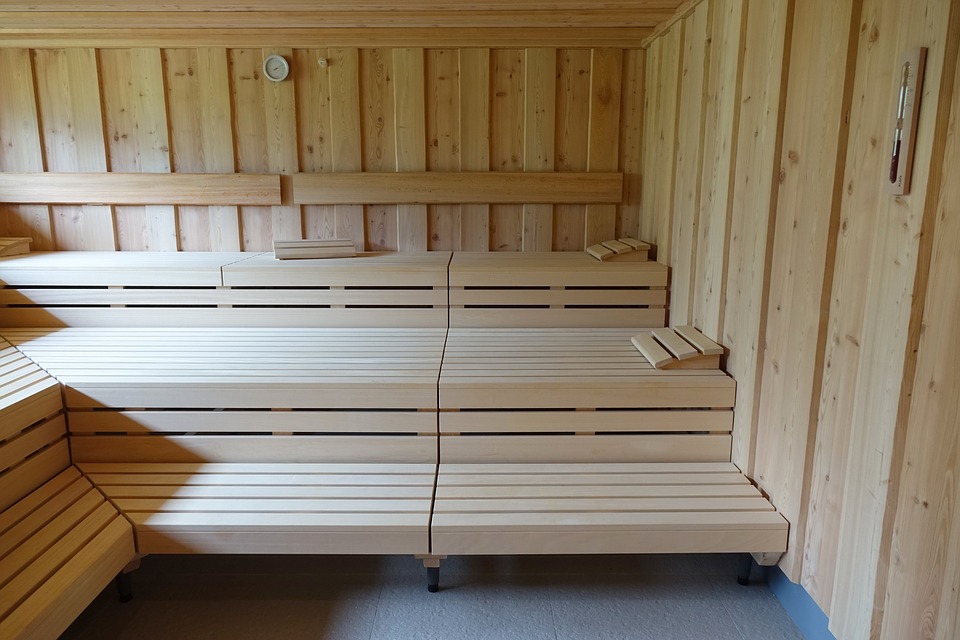 Frequent sauna bathing reduces the risk of elevated blood pressure, according to an extensive follow-up population-based study carried out at the University of Eastern Finland. The risk of developing elevated blood pressure was nearly 50% lower among men who had a sauna 4–7 times a week compared to men who had a sauna only once a week. These findings were published recently in the American Journal of Hypertension.

The same researchers have previously shown that frequent sauna bathing reduces the risk of sudden cardiac death, and cardiovascular and all-cause mortality. Elevated blood pressure is documented to be one of the most important risk factors of cardiovascular diseases. According to the research group, underlying protective mechanisms may include the beneficial effects of regular sauna bathing on blood pressure. 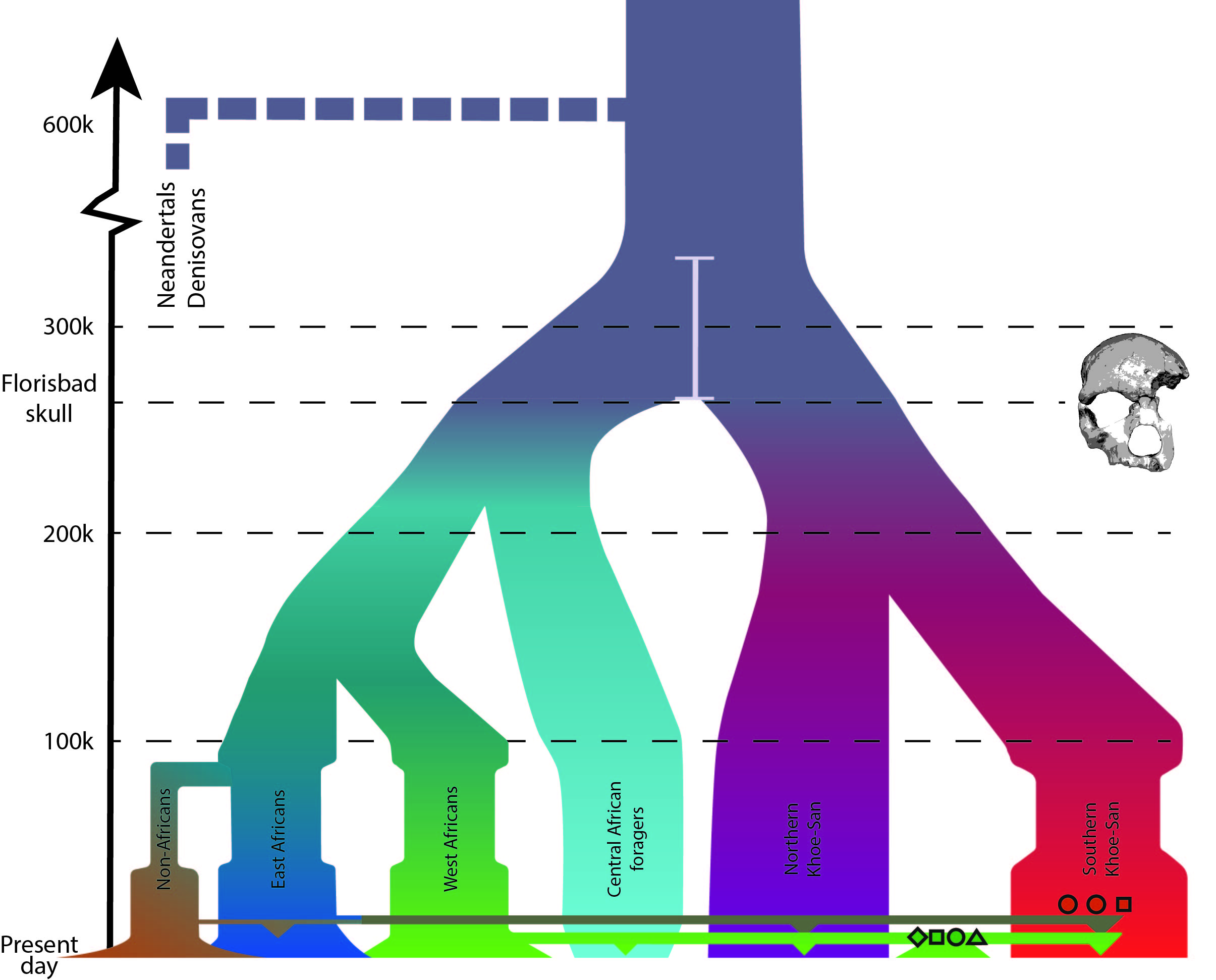 A genomic analysis of ancient human remains from KwaZulu-Natal revealed that southern Africa has an important role to play in writing the history of humankind. A research team from Uppsala University, Sweden, the Universities of Johannesburg and the Witwatersrand, South Africa, presents their results in the September 28th early online issue of Science. The team sequenced the genomes of seven individuals who lived in southern Africa 2300-300 years ago. The three oldest individuals dating to 2300-1800 years ago were genetically related to the descendants of the southern Khoe-San groups, and the four younger individuals who lived 500-300 years ago were genetically related to current-day South African Bantu-speaking groups. “This illustrates the population replacement that occurred in southern Africa”, says co-first author Carina Schlebusch, population geneticist at Uppsala University.