Not only a matter of words: how defective translation can explain Spinal Muscular Atrophy 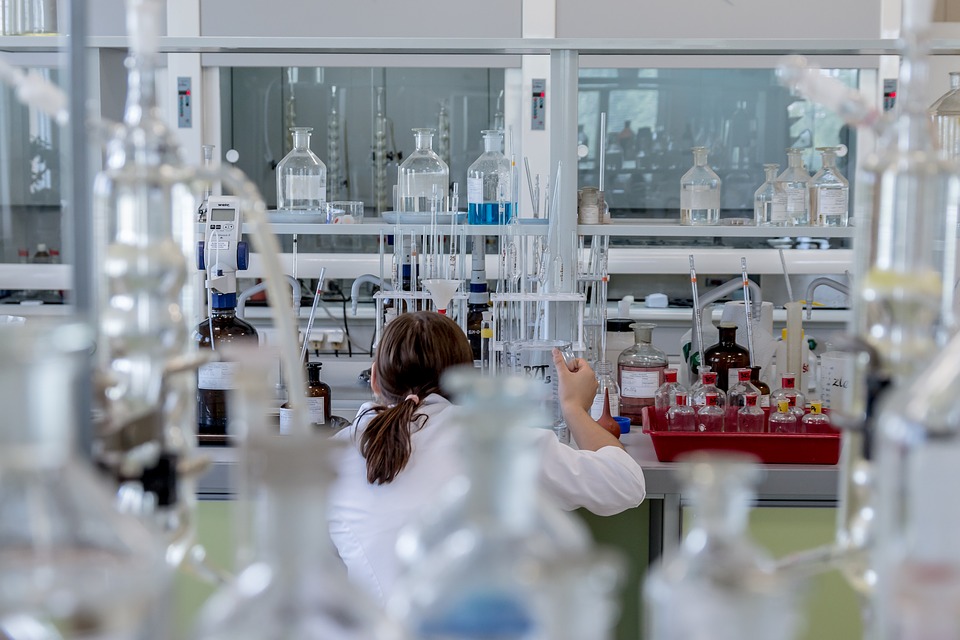 The Institute of Biophysics of the National Research Council of Italy shed new light on a devastating genetic disorder called Spinal Muscular Atrophy (SMA). The study, coordinated by Gabriella Viero (Cnr-Ibf), was an all-European effort in collaboration with the University of Edinburgh, Utrecht and Trento and the Italian company Immagina Biotech. Published in Nature Cell Biology, this research was funded by AFM Telethon (France), Telethon (Italy), the Autonomous Province of Trento and the Caritro Foundation.

The team demonstrated that the Survival Motor Neuron (SMN) protein, loss of which causes SMA, regulates the activity of ribosomes, the macromolecular machines that translate the RNA message from genes into proteins in a process known as translation.

Spinal Muscular Atrophy is the leading cause of infant mortality associated with genetic diseases, with an incidence of around 1 in 6000-10,000 live births. SMA causes defects in motor neurons and muscle weakness. SMA is caused by the loss or mutation of the Smn1 gene, which results in low levels of functional SMN protein and abnormal development of the organism.

The new findings, including a previous study by the same team, show the intimate involvement of SMN in translation and the impact of its loss in SMA at an early stage of disease. Importantly, the novel connection between SMN and ribosomes sheds new light on the molecular mechanism characterizing this devastating disease

In this context, the combined European effort of the Cnr Institute of Biophysics, the University of Edinburgh, Utrecht and Trento and the Italian company IMMAGINA Biotech provides a new framework for better understanding the molecular details of SMA pathogenesis and represents a potential game-changer in the development of a new generation of therapies.