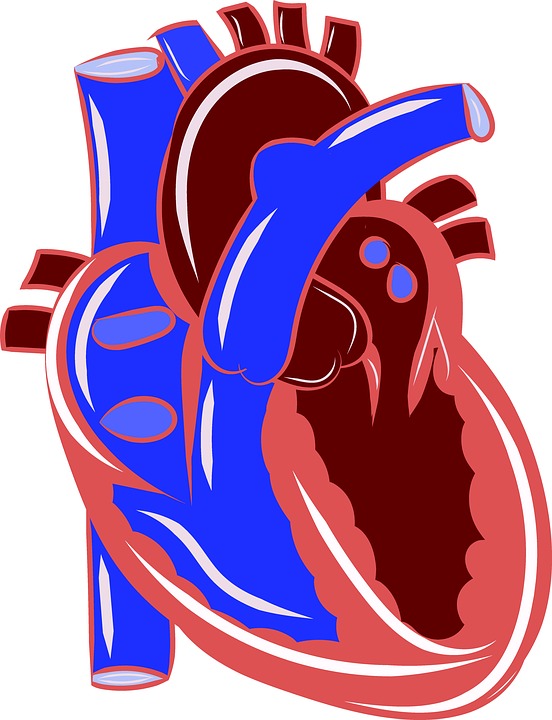 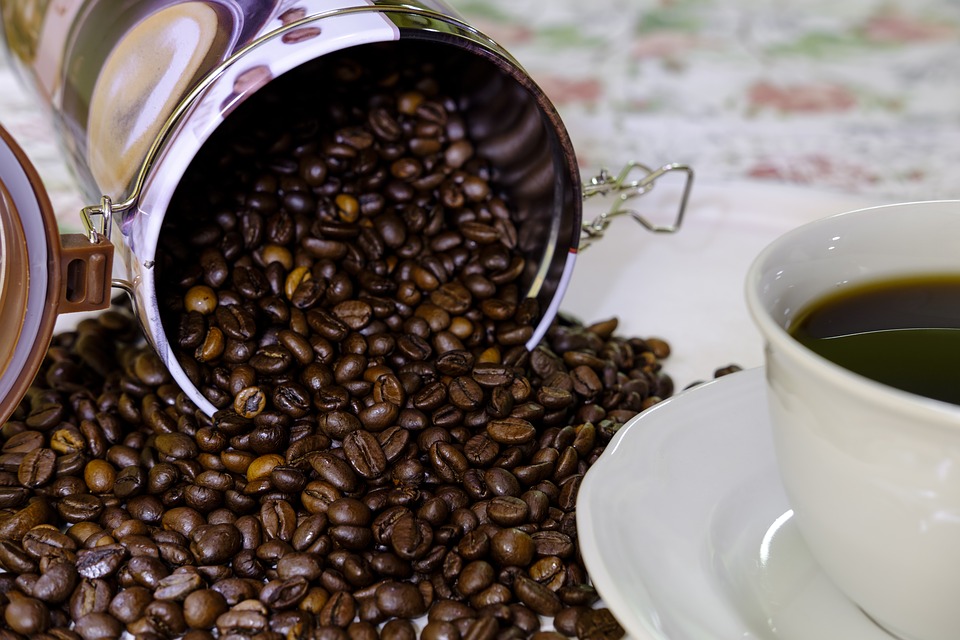 A study led by sports scientists at Dublin City University has found that the performance enhancing benefits of caffeine are more apparent in athletes who do not drink caffeine-rich drinks such as tea, coffee, and energy drinks on a daily basis. Researchers Dr Brendan Egan and Mark Evans from the DCU School of Health and Human Performance examined the impact of caffeine, in the form of caffeinated chewing gum, on the performance of 18 male team sport athletes during a series of repeated sprints. The athletes undertook 10 repeated sprints under conditions with and without two sticks of the caffeinated gum, which is equivalent to two strong cups of coffee. They found that the caffeinated gum provided very little advantage to athletes whose bodies may have become desensitised to caffeine through a process called habituation, which occurs by having caffeine frequently.

Life satisfaction of homosexual and bisexual men is highest in Denmark, Iceland, and Luxembourg 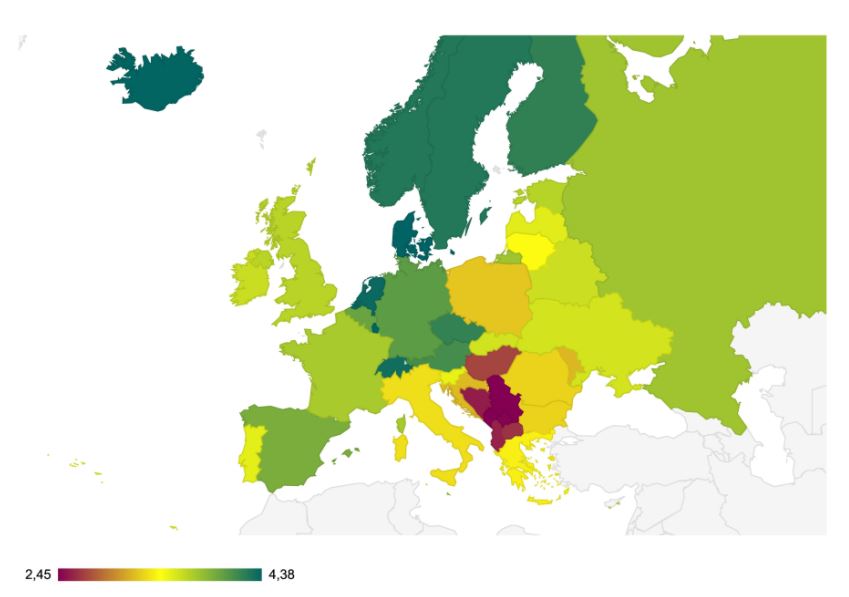 Online survey with over 85,000 participants examines the connection between victimization experiences and life satisfaction in 44 European countries

Homosexual and bisexual men’s satisfaction with life depends significantly on social climate and the personal self-acceptance of the individuals. In an online survey, researchers at Johannes Gutenberg University Mainz (JGU) and Erasmus University Rotterdam analyzed the responses of 85,301 men in 44 European countries to examine the connections between victimization experiences, low self-acceptance, social tolerance, and life satisfaction. They found that gay and bisexual men in Denmark are most satisfied with their lives, immediately followed by Iceland and Luxembourg in joint second place. Among the 44 countries studies, the Czech Republic, the only Eastern European country among the top ten, was in 7th place. Germany landed in 9th place. 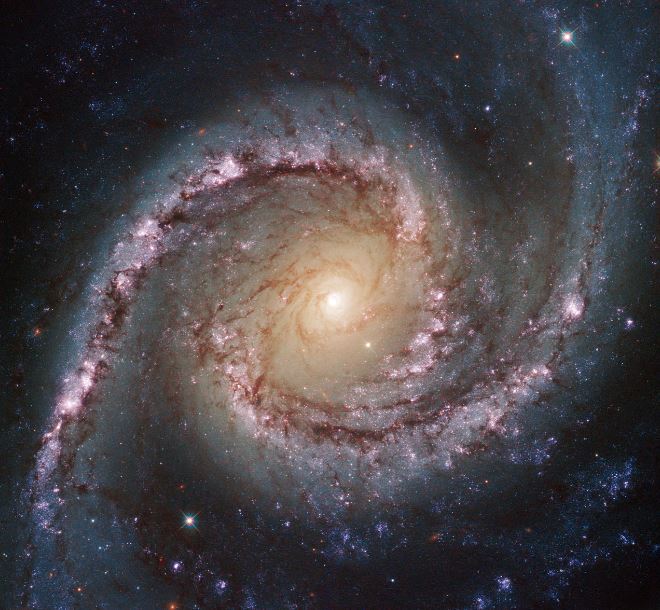 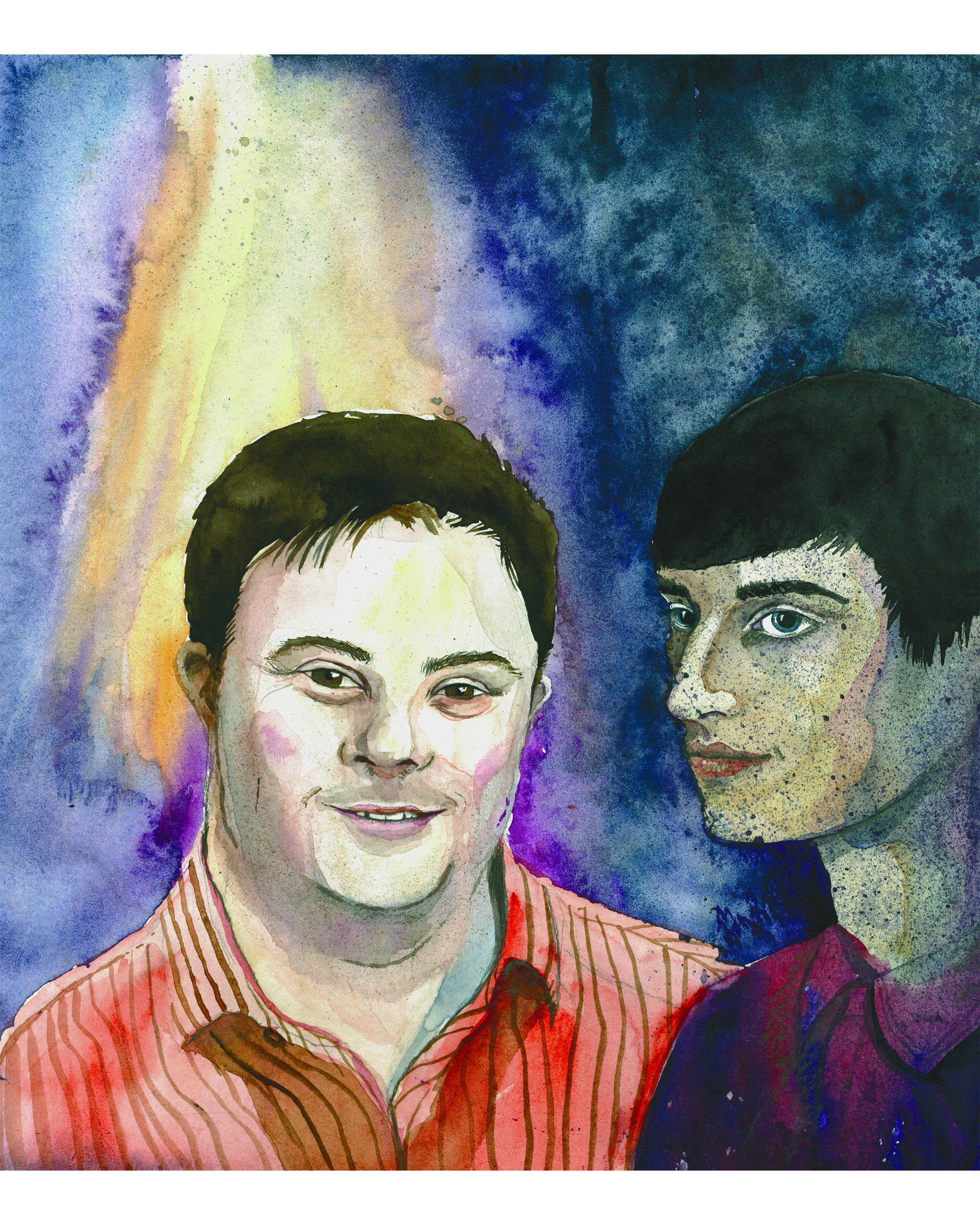 Down’s syndrome – also known as trisomy 21 – is a genetic disorder caused by an additional third chromosome 21. Although this genetic abnormality is found in one out of 700 births, only 20% of foetuses with trisomy 21 reach full term. But how do they manage to survive the first trimester of pregnancy despite this heavy handicap? Researchers from the Universities of Geneva (UNIGE) and Lausanne (UNIL) have found that children born with Down’s syndrome have an excellent genome – better, in fact, than the average genome of people without the genetic abnormality. It is possible that this genome offsets the disabilities caused by the extra chromosome, helping the foetus to survive and the child to grow and develop. You can find out more about these discoveries in the journal Genome Research. Trisomy 21 is a serious genetic disorder, with four pregnancies out of five not reaching term naturally if the foetus is affected. However, 20% of conceptuses with Down’s syndrome are born live, grow up and can reach the age of 65. How is this possible? Researchers from UNIGE and UNIL hypothesised that individuals born with Down’s syndrome possess a high quality genome that has the ability to compensate for the effects of the third chromosome 21.

Hunting dogs as possible vectors for the infectious disease tularaemia 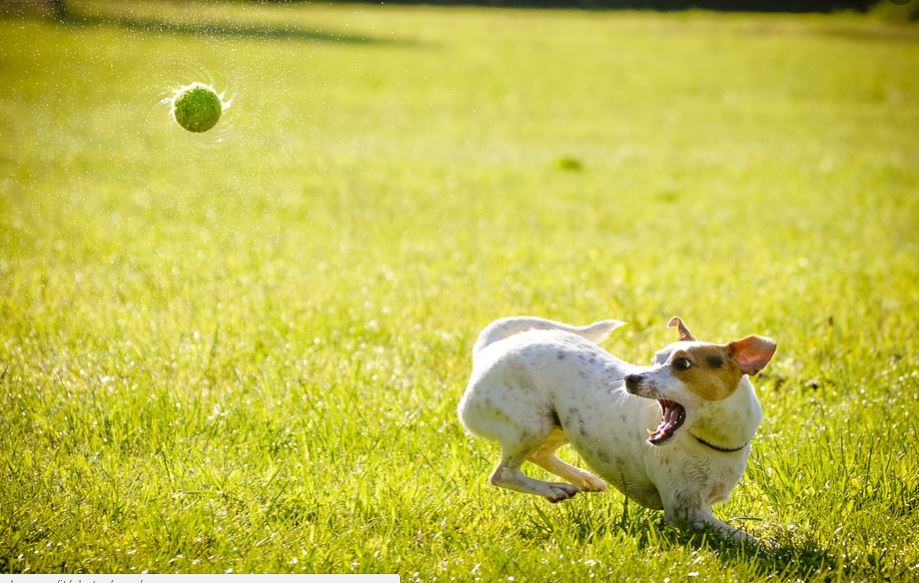 Tularaemia is an infectious bacterial disease that is life-threatening for rodents, rabbits and hares, but which can also infect humans and dogs. While contact with contaminated blood or meat makes hunters a high-risk group, the frequency of infections among hunting dogs has not been much studied. Researchers from Vetmeduni Vienna have now confirmed a relevant prevalence of infections in Austrian hunting dogs following a serological study in which seven percent of the animals tested positive. This could lead to more intense debate as to whether the often asymptomatic animals represent an additional risk of infection for people. Tularaemia, also known as rabbit fever, is an infectious disease that is usually lethal for wild animals such as rabbits, hares and rodents. As a zoonotic disease, however, it also represents a serious health risk for people. Tularaemia is caused by various subtypes of the pathogenic bacteria Francisella tularensis, which can be transmitted by biting and stinging insects or directly through contaminated hay, infected blood and other fluids. The raw meat of diseased animals is also associated with a high risk of transmission of the pathogens, which can infect dogs as well as other animals. 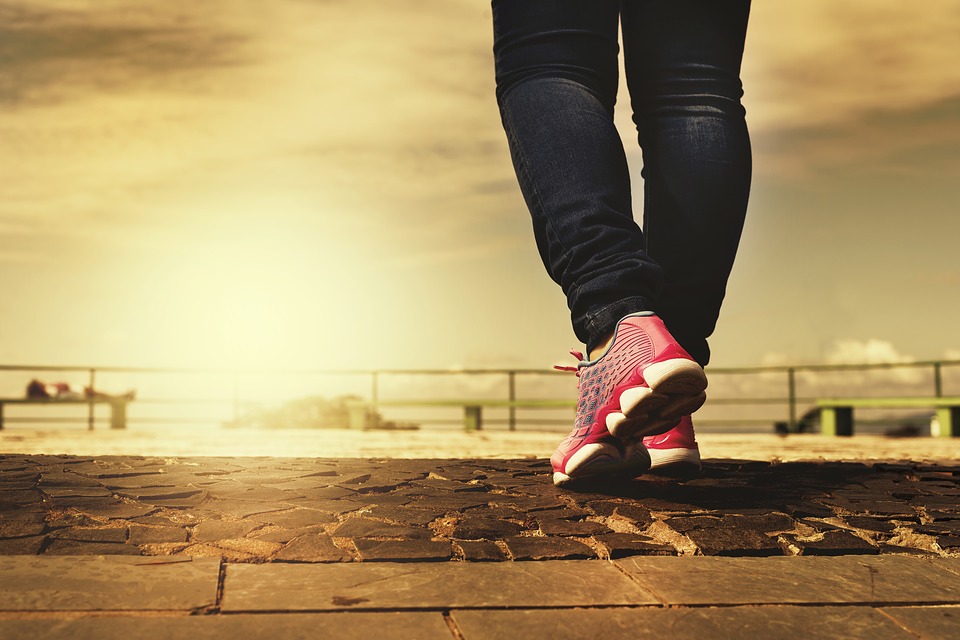 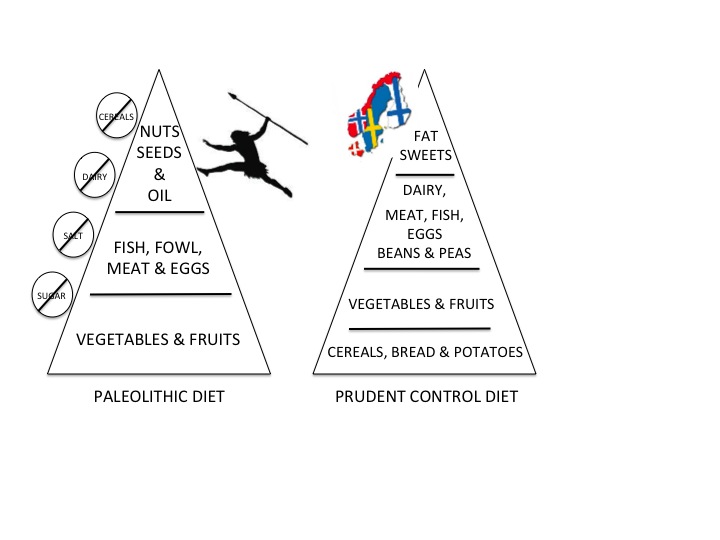 Overweight women after menopause who eat a Paleolithic diet can maintain weight loss in the long term. The levels of risk factors of type 2 diabetes and cardiovascular diseases also decrease. This according to a study at Umeå University in Sweden. “The results are remarkable. Despite giving the women free reigns to an unlimited intake, the weight loss was stable after two years. A more significant fact than weight loss was the evident improvement in levels of fat in the blood, and signs of reduced inflammation,” says Caroline Blomquist, doctoral student at the Department of Public Health and Clinical Medicine at Umeå University.  In her doctoral dissertation, Caroline Blomquist has spent two years following a group of 70 postmenopausal women with a body mass index exceeding 27, that is, overweight women after menopause. Half of the women held a diet according to Nordic Nutrition Recommendations whilst the other half followed a Paleolithic diet. Neither groups had any specific restrictions in the amount they were allowed to consume, the restrictions solely revolved around the composition of the diet. The follow ups took place after six months and again after two years.