The Black Forest and Climate Change 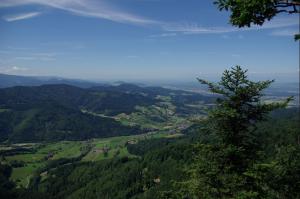 Like many areas in Central Europe, large parts of the Black Forest are covered by spruce forests. These are particularly susceptible to climate change. Photo: Jürgen Bauhusertal_(Jürgen Bauhus)

As the climate change progresses, droughts are expected to become more and more common and more intense in Europe, as in many parts of the globe. However, many plants are not able to handle this kind of climate. This includes the Norway spruce, which is Germany’s most important commercial tree species and accounts for the majority of trees in the Black Forest. Valentia Vitali and Prof. Dr. Jürgen Bauhus from the Chair of Silviculture at the University of Freiburg are thus studying other types of needle-leaved conifers to find alternatives. Conifers play a far greater role in commercial forestry and climate protection than broad-leaved trees. In their article “Silver Fir and Douglas Fir Are More Tolerant to Extreme Droughts than Norway Spruce in South-Western Germany” published in the journal Global Change Biology, the scientists concluded that the native silver fir and the Douglas fir, which was imported from the Americas, are suitable tree replacements for the Norway spruce in the long run. 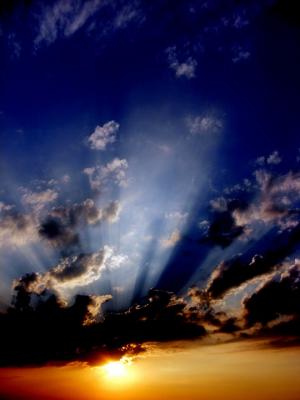