How much will polar ice sheets add to sea level rise? 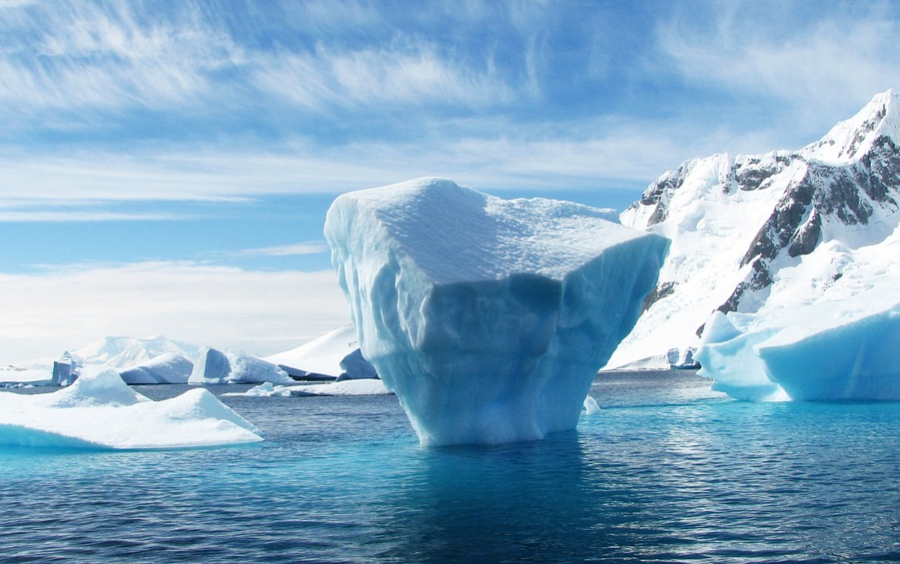 Over 99% of terrestrial ice is bound up in the ice sheets covering Antarctic and Greenland. Even partial melting of this ice due to climate change will significantly contribute to sea level rise. But how much exactly? For the first time ever, glaciologists, oceanographers, and climatologists from 13 countries have teamed up to make new projections. Their modelling efforts, involving CNRS and CEA researchers1, show that the Antarctic Ice Sheet may account for up to 30cm of sea level rise between 2015 and 2100. However, some scenarios alternatively suggest that the volume added to the ice sheet by snowfall will surpass what is lost through melting, partially offsetting the rise—by 7.8 cm at best. This wide range in estimates2 mainly reflects incomplete knowledge of melting that occurs on the bottom of ice shelves. But these floating glacial fringes, which can cover an area half the size of France, pen in the rest of the ice sheet. Were they to be lost, the new projections indicate that the ocean would rise several metres over 500 years.

Over the same 2015–2100 period, the Greenland Ice Sheet would contribute an additional 1.5to14 cm, depending on the level of our greenhouse gas emissions. These findings have been discussed in a spate of scientific articles, including five published in The Cryosphere on 17 September 2020. To refine their predictions, scientists are turning to a new generation of climate models that directly integrate data on the cryosphere, in addition to atmospheric, oceanic, and biogeochemical inputs.

1 Working at the Institute of Environmental Geosciences (CNRS/Université Grenoble Alpes/IRD/Grenoble INP) and Laboratory for Sciences of Climate and Environment (CNRS/CEA/UVSQ). These labs are members of the Observatoire des sciences de l’Univers de Grenoble and Institut Pierre Simon Laplace, respectively.
2These estimates are higher than previous ones: the 2019 IPCC Special Report on the Ocean and Cryosphere in a Changing Climate posited that melting of the Antarctic Ice Sheet would account for 3to28cm of sea level rise between 2000 and 2100. However, not only have an insufficient number of studies been conducted, but those available based their findings on simpler models of the interactions between ice, the ocean, and the atmosphere.
https://www.cnrs.fr/en/how-much-will-polar-ice-sheets-add-sea-level-rise
Full bibliographic information