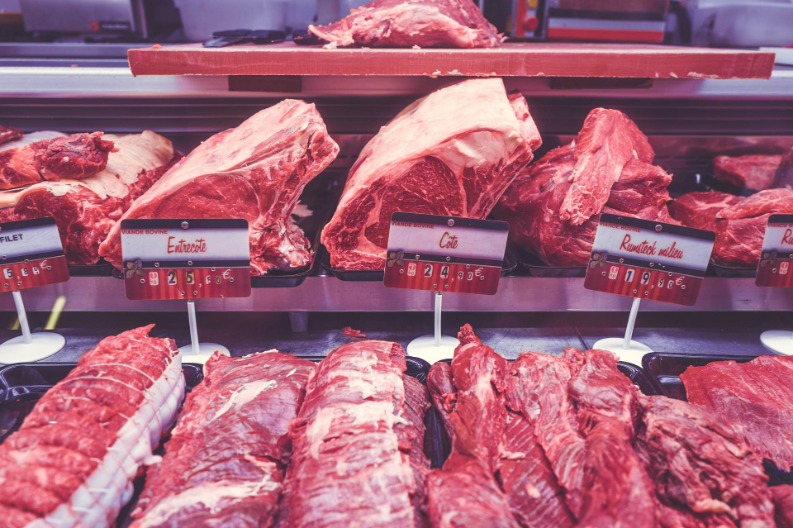 Africa may import as much as 20 per cent of animal source foods such as beef, poultry and milk by 2050 if it does not adopt innovative policies to meet increasing demand, a report warns.

The World Bank projects that African producers will be unable to satisfy the growing demand for livestock products.

The report, which was published by the Malabo Montpellier Panel this month (15 July), says that the average African as of 2013 consumed about 19 kilograms of meat and 44 kilograms of milk per year but these are expected to rise to 26 kilograms and 64 kilograms respectively in 2050.

The 16-member expert panel reviewed policies and other publications on livestock in Africa and used case studies to assess the lessons learned from four countries – Ethiopia, Mali, South Africa and Uganda – to provide recommendations for Africa’s livestock sector.

“Over the past decade, Africa’s food system has begun to transform, sparked by prolonged economic growth, a growing population, urbanisation and shifting dietary preferences and habits,” says Debisi Araba, a member of the Malabo Montpellier Panel and managing director of the African Green Revolution Forum.

“The recommendations include harmonising regulations, recognising the rights of herders, and developing tailored financial services such as livestock insurance, which can be replicated and brought to scale in other countries,” he adds.

“East Africa’s livestock sector generates more than US$1 billion annually through the export of live animals and meat to the Middle East and North Africa,” the report adds.

“The livestock sector has high potential to reduce poverty in Africa’s rural and peri-urban areas, forming the basis of the livelihoods of almost one out of three people on the continent,” he tells SciDev.Net. “A growing demand for animal sourced foods also points toward new employment opportunities, because these foods are rich sources of bioavailable energy, protein, and micronutrients. They serve the possibility of addressing persistent malnutrition.”

“The public sector and non-governmental organisation approachesare heavily welfare oriented: too weak and ineffective to initiate and sustaintransformation towards a leap in productivity levels,” he tells SciDev.Net, explaining that the public sector needs to empower the private sector with necessary inputs and services.

“I choose private sector approach because they have the capacity to create the necessary demand for market input, services, market output and knowledge, [and] research that responds to industry growth challenge,” he says.

Twitter
Tweet
Altro in questa categoria: « Approved drug reduces ventilator time for patients with severe COVID-19 Pleiotropic effect of Lactoferrin in the prevention and treatment of COVID-19 infection: in vivo, in silico and in vitro preliminary evidences »