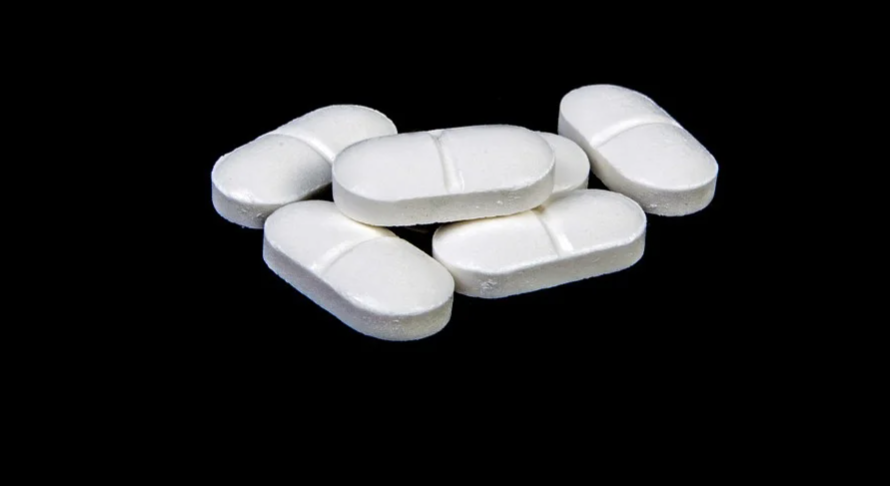 Daily aspirin could be a killer for some, rather than a cure, according to a new study.

Research shows the risk of internal bleeding in healthy people may be greater than any potential benefit, such as preventing heart disease.
One of the report’s authors, Dr Trevor Thompson of the University of Greenwich, said: “Aspirin is good if you’ve been identified as at risk of cardiovascular problems. If not, the risks outweigh any potential benefits. Our analysis found a much-increased risk of bleeding on the brain or in the stomach, which could be fatal.”

The review of existing research has been published in the British Journal of Clinical Pharmacology. It looked at 67 different reviews and found that a small dose (less than 325milligrams a day, roughly one tablet) for people without cardiovascular disease was associated with a 17% lower incidence of cardiovascular problems, such as heart attack or stroke.

Dr Thompson adds: “This is something that people may be doing every day that can cause unnecessary harm. Our study shows that an aspirin a day should only be taken by people who have a cardiovascular condition or have been told by a doctor that they are in danger of developing one.”

The report also looked at research that said aspirin could help prevent cancer but found the risks again outweighed the benefits.