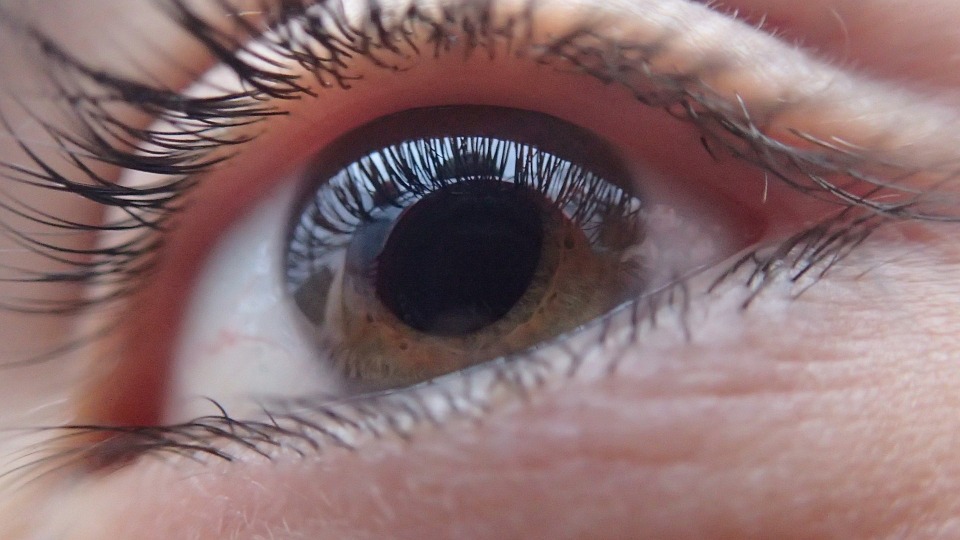 According to the first world report on vision published by the WHO in 2019, a third of the planet’s population suffers from myopia, and around 400 million people suffer the most harmful version of the disease: high myopia. Data shows a continued worldwide increase in recent years, reaching an 18% increase in Europe. In fact, in Spain it is the main cause why people become a part of the National Organisation for Blind Spanish People (ONCE, in Spanish). High myopia is a visual pathology that frequently makes the patient more likely to suffer complications such as retinal detachment, glaucoma, macular haemorrhage or cataracts, among others, thus representing one of the main causes of visual impairment and blindness. Researchers from the Biomedical Sciences Institute of the CEU UCH university have been able to prove, for the first time, the relevance of oxidative stress and growth factors in the development of high myopia, in a study that has just been published in international journal Frontiers in Physiology.

Samples of aqueous humour from patients who had undergone cataracts operations were used to conduct the study. As explained by professor Francisco Bosch, director of the Biomedical Sciences Institute, “genetical and environmental factors have traditionally been associated with myopia. However, the lack of knowledge on the underlying pathophysiological molecular mechanisms hadn’t allowed researchers to obtain a suitable diagnosis, prevention or treatment, until now.” It is this aspect that the research published by the CEU UCH team contributes to, by providing more accurate knowledge on the development of the disease, identifying targets of interest for potential future therapies.

For professor Salvador Mérida, a member of the research team of the CEU UCH, the pathophysiological results obtained in the study show that “it is not accurate to view high myopia as a type of normal myopia, but with more dioptres. Our research focuses on the molecular pathways in each group of patients with myopia and shows that there are qualitative differences, and not just quantitative ones.” High myopia is one of the most severe issues that ophthalmology faces and which is currently increasing around the world, which is why progress in this field is necessary and urgent for the development of effective therapies.

The research team that conducted the study also warns of the probability of the excessive use of computer, tablet and mobile phone screens during the confinement period, due to the COVID-19 pandemic, contributing to increase myopia even further among the childhood population worldwide. It has been proven that children who spend more time conducting outdoor activities have a lower rate of myopia, whereas those who conduct excessive close-up work, such as the one that can be taking place during the confinement due to the current use of technologies such as mobile phones, tablets, computers and other electronic devices, can increase the progression of myopia at a higher rate. In this sense, the research of the Biomedical Sciences Institute recommends increasing outdoor activities as much as possible, especially for children.

The research, published in Frontiers in Physiology, has been developed by the team comprised by Francisco Bosch, and fellow Biomedical Sciences Institute professors and researchers Salvador Mérida, Vicente Villar and Amparo Navea, members of the Research Group on the Pathophysiological and Protection Mechanisms of Visual Diseases. These CEU UCH professors have worked alongside Carmen Desco and Cristina Peris, from the Foundation for the Promotion of Health and Biomedical Research of the Valencia Region (FISABIO) and María Sancho-Tello, from Valencia University (UV).