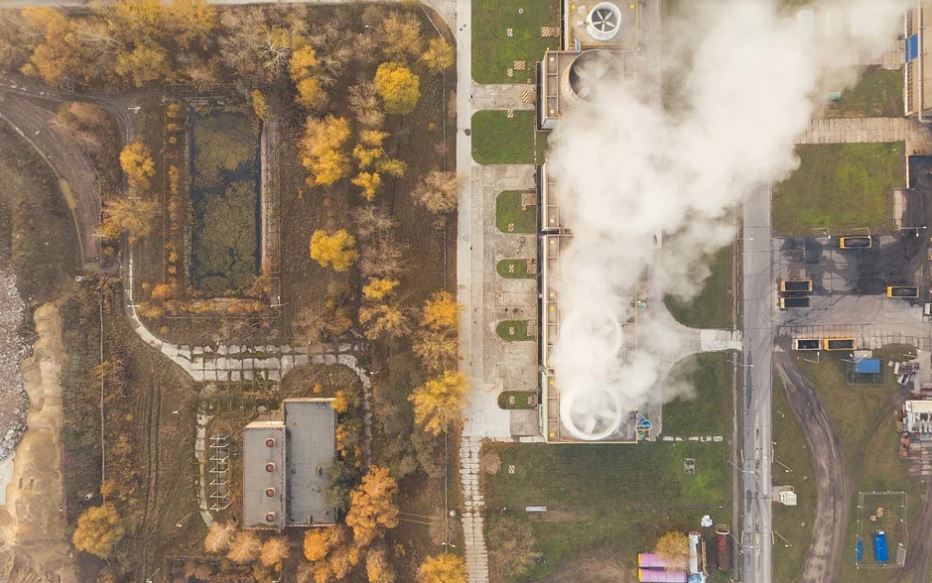 Areas of the planet home to one-third of humans will become as hot as the hottest parts of the Sahara within 50 years, unless greenhouse gas emissions fall, according to research by scientists from China, USA and Europe published in the journal Proceedings of the National Academy of Sciences this week. The rapid heating would mean that 3.5 billion people would live outside the climate ‘niche’ in which humans have thrived for 6,000 years.

Published as billions of people are locked down by the corona crisis, the findings are a stark warning that continued carbon emissions would put the world at increasing risk of further unprecedented crises, the international research team of archaeologists, ecologists, and climate scientists concludes.

Human populations are largely concentrated in narrow climate bands, with most people living in places where the average annual temperature is about 11-15°C (52-59°F) and a smaller number of people living where the average temperature is about 20-25°C (68-77°F). The researchers found that people, despite all innovations and migrations, have mostly lived in these climate conditions for several thousand years. “This strikingly constant climate niche likely represents fundamental constraints on what humans need to survive and thrive,” says Professor Marten Scheffer of Wageningen University, who coordinated the research with his Chinese colleague Xu Chi, of Nanjing University.

The expectations if warming would remain unabated
Temperatures are projected to increase rapidly as a result of human greenhouse gas emissions. Under a scenario in which emissions continue to increase unabated, temperature experienced by the average person will have risen 7.5°C by 2070. That is more than the expected global average temperature rise of slightly over 3°C because land will warm much faster than the ocean and also because population growth is biased towards already hot places.

This rapid temperature rise, combined with projected global population changes, mean about 30% of the world’s projected population - will live in places with an average temperature above 29°C within 50 years, if greenhouse gas emissions continue to increase. These climate conditions are currently experienced by just 0.8% of the global land surface, mostly in the hottest parts of the Sahara desert, but by 2070 the conditions could spread to 19% of the planet’s land area. “This would bring 3.5 billion people into near-unliveable conditions,” says Jens-Christian Svenning from Aarhus University, a co-author of the study.

“The corona virus has changed the world in ways that were hard to imagine a few months ago and our results show how climate change could do something similar. Change would unfold less rapidly, but unlike with the pandemic, there would be no relief to look forward to: large areas of the planet would heat to barely survivable levels and they wouldn’t cool down again. Not only would this have devastating direct effects, it leaves societies less able to cope with future crises like new pandemics. The only thing that can stop this happening is a rapid cut in carbon emissions,” says Scheffer.

Each degree cooler relieves one billion people
Rapid reductions in greenhouse gas emissions could halve the number of people exposed to such hot conditions. “The good news is that these impacts can be greatly reduced if humanity succeeds in curbing global warming,” says study co-author Tim Lenton, climate specialist at the University of Exeter. “Our computations show that each degree warming above present levels corresponds to roughly one billion people falling outside of the climate niche. It is important that we can now express the benefits of curbing greenhouse gas emissions in something more human than just monetary terms.”

Risks of mass migration
The authors note that part of the 3.5 billion people exposed to extreme heat if climate change goes unabated may seek to migrate, but stress that many factors other than climate affect decisions to migrate and part of the pressure to move could potentially be addressed through climate adaptation. “Foreseeing the actual magnitude of climate driven migration remains challenging,” says Scheffer. “People prefer not to migrate. Also there is scope for local adaptation in part of the world within limits, but in the Global South this will require boosting human development rapidly.”

"This study underscores why a holistic approach to tackling climate change that includes adapting to its impacts, addressing social issues, building governance, and empowering development as well as compassionate legal pathways for those whose homes are affected, is crucial to ensuring a world in which all humans can live with dignity,” Scheffer adds.

“We were frankly blown away by our own initial results,” says Xu Chi. “As our findings were so striking, we took an extra year to carefully check all assumptions and computations. We also decided to publish all data and computer codes for transparency and to facilitate follow-up work by others. The results are as important to China as they are to any other nation. Clearly we will need a global approach to safeguard our children against the potentially enormous social tensions the projected change could invoke.”

“New techniques and world-wide concerted efforts have boosted our power to reconstruct humanity’s past,” says Tim Kohler, archaeologist at Washington State University, Pullman. “Now this is helping us find our intimate dependency upon climate, and how surprisingly constant that has remained over time. We also see from archaeology many examples where climate change has precipitated migration.”

Twitter
Tweet
Altro in questa categoria: « A genomic analysis in samples of Neanderthals and modern humans shows a decrease in ADHD-associated genetic variants Coronavirus: the importance of ventilation »