Risk or safety: Neuronal activity in the brain permits prediction of intuitive decisions 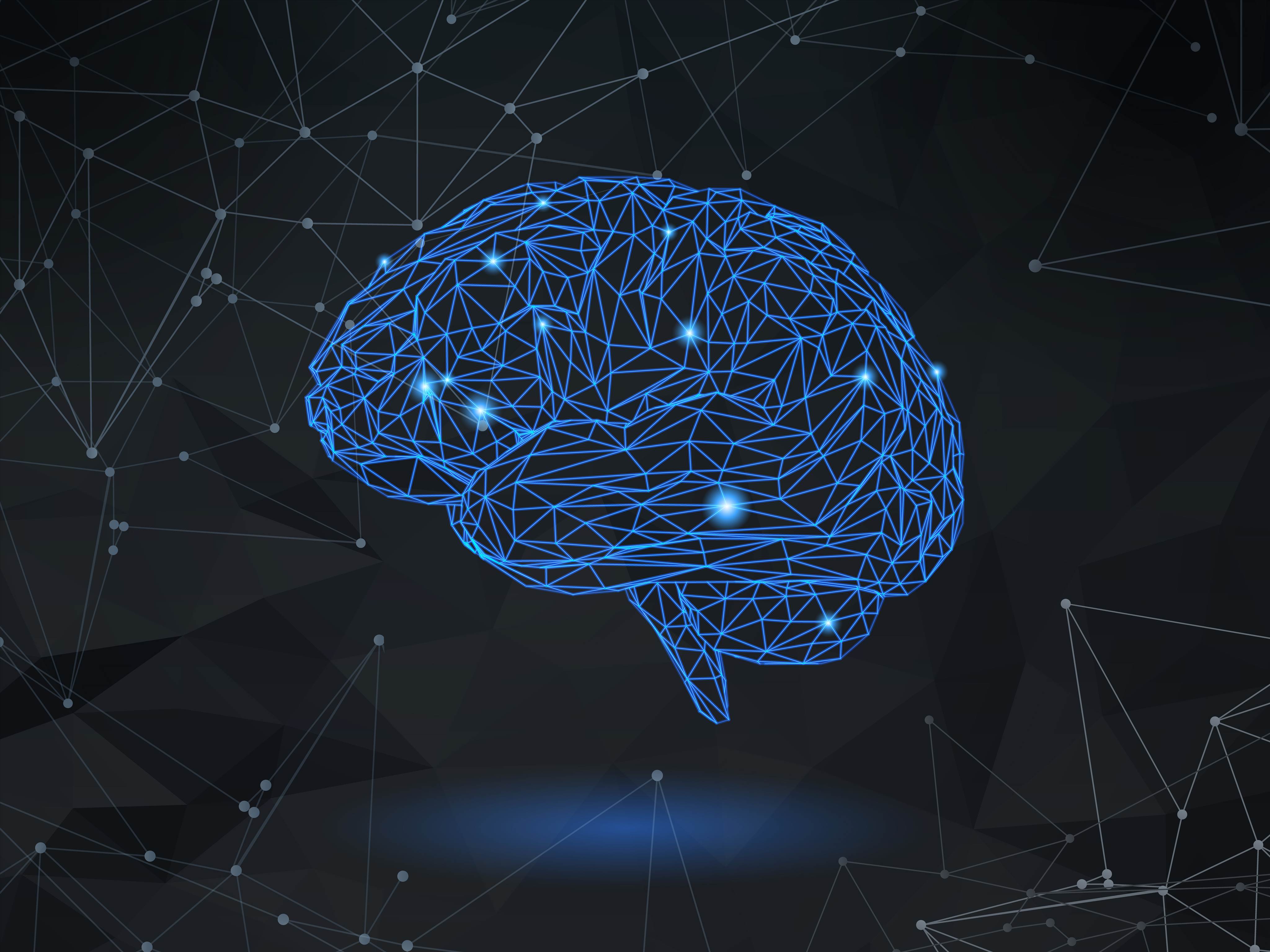 Full risk or preferably the safe option? Based on the neuronal activity in the prefrontal cortex of the brain, it is possible to predict what action will be chosen next: If the activity of specific neurons remains low, a risk will be taken again at the next opportunity. However, if the activity of these nerve cells increases dramatically, the safe option will be chosen next time round. These are the central findings of researchers from the Center for Brain Research and the Center for Medical Statistics, Informatics and Intelligent Systems at the MedUni Vienna, and the NYU School of Medicine in New York, which were recently published in the specialist journal “Neuron”.
In an animal model, rats were offered two choices: One path led to the “safe” option and to a small, but reliable portion of food. The other path - the “risk” option - took the animals either to a fourfold portion, or to no food at all. With the risk option, the researchers altered the probability of the animals finding food or nothing at all multiple times during the experiment, and the rats learned to adapt their strategy and risk appetite accordingly. Through the experiment, the study author Johannes Passecker discovered that the decision was predicted by the activity of special nerve cells in the prefrontal cortex, even if unexpected decisions were made in contradiction to previous experiences.

Passecker, who conducted the study at the Center for Brain Research at the MedUni Vienna, and has recently started work at Columbia University in New York, explains: “Based on the analysis of the neuronal activity, we were able to predict what decisions the test animal were going to make next. Furthermore, through selective manipulation of the brain activity we were even able to influence the decisions of the animals such that they took a higher risk with their gambles.” This took place with the aid of optogenetic proteins - activatable by means of laser light - which were artificially introduced into the neurons of the prefrontal cortex. When the scientists selectively suppressed the neuronal activity in the prefrontal cortex, the rats took full risks and even ignored sustained failure.


New options for the treatment of depression or gambling?
The aim of the researchers now is to precisely identify those synaptic neural pathways and special cell types that are important for changing or sustaining the behaviour. The scientists want to understand how such decision signals are developed by the brain and how different areas of the brain gather together the various aspects relevant to the decision-making. With this, it could be possible in the future to better understand and better treat illnesses such as gambling addictions, and also depression.

“With depression it stands to reason that the inactivity of the neurons is too great”, explains Passecker. “Many sufferers find it very difficult to change their present situation. Even leaving the safety of the bed in the morning often becomes an insurmountable challenge. “With a gambling addiction, the neuron activity in the prefrontal cortex is also very low. Sufferers persist with the same pattern and are no longer capable of correctly assessing the risk of massive gambling losses and accordingly changing over to the “safe” option.
https://www.meduniwien.ac.at/web/
Vota questo articolo
(0 Voti)