How resistant cancer cells can be fought 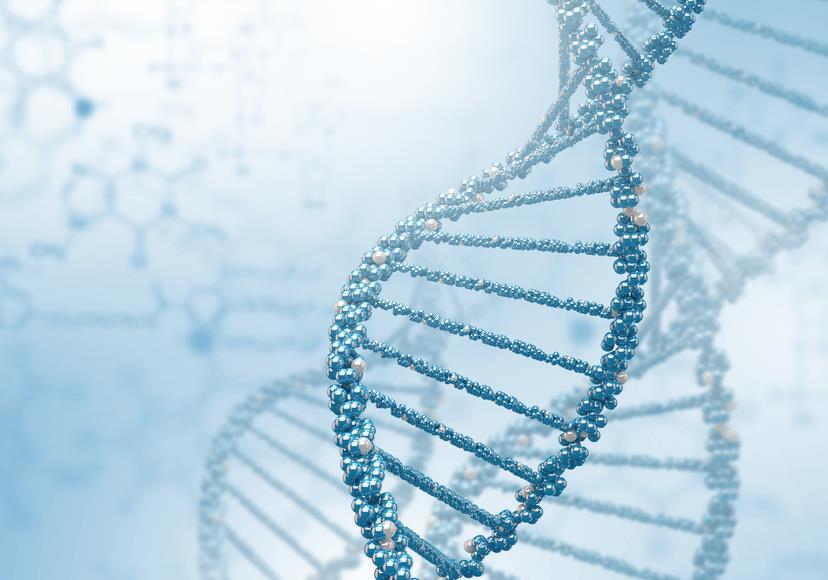 An international research team under the co-direction of the University of Bern and the Netherlands Cancer Institute (NKI) has discovered various mechanisms of resistance to cancer therapy. The findings help researchers to understand the self-repair of cancer cells after a therapy and thus help to fight resistant tumours more efficiently.
The DNA in our cells is constantly subjected to damage, caused in particular by the cells’ normal metabolism. Current estimates assume up to 70,000 impairments per cell per day.
Healthy cells can repair this damage, however, using the proteins BRCA1 and BRCA2, for example. If they are defective though, this leads to an increased number of DNA mutations, which can cause cancer. Damage to these two repair proteins is associated above all with the occurrence of breast and ovarian cancer. Tumours with such a defect can be fought using a new therapy with so-called PARP inhibitors. If the protein PARP, which also plays a role in DNA repair, is blocked as well as the defective repair proteins, the cancer cells die off while the healthy body cells (with still functioning repair proteins) survive. Unfortunately, despite the clinical success of the PARP inhibitors, patients often develop a resistance. The precise causes for this resistance are still unclear.
In close cooperation with the Netherlands Cancer Institute (NKI) in Amsterdam (Jonkers Laboratory), the Institute of Cancer Research in London (Lord Laboratory), the Lunenfeld-Tanenbaum Research Institute in Toronto (Durocher Laboratory), and the Genome Integrity Laboratory in Oxford (Chapman Laboratory), a research team from the University of Bern has now identified four different resistance mechanisms against these PARP inhibitors. The findings can be used to develop new approaches for tackling therapy resistances. Thanks to this research, new insights have also been obtained into the fundamental mechanisms of DNA repair. The results have been published in the "Cancer Cell", "Cell Reports", and "Nature".

Millions of cancer cells examined
Using the gene scissors CRISPR/Cas9 and targeted silencing of genes, the researchers were able to find out which genes guide DNA repair in combination with the cancer therapy. They modified millions of BRCA-mutated cancer cells genetically, although they only changed an average of 1 gene per cell. These millions of cells were then treated with PARP inhibitors, and the cells that remained, having survived the treatment, were those which had become resistant due to certain genetic changes. "The changes in these cells then indicated to us which genes are involved in the development of a resistance", says Sven Rottenberg of the Vetsuisse Faculty at the University of Bern. In order to observe this, the researchers also cultivated the tumour cells in a three-dimensional matrix, which offers the advantage that these cell cultures are more similar to the real tumours (seePress release on 3D organoids of 11.12.2017). With these tests, the researchers discovered that the success of the PARP inhibitors depends on the functions of other proteins that are also involved in the repair of DNA breaks. If these (in part newly discovered) proteins are not functioning, resistance to PARP inhibitors develops.

Exploiting the tumours’ Achilles heel
New opportunities arise from understanding the exact resistance mechanisms: "In our models, we have seen that the tumours that are resistant to treatment by PARP inhibitors – due to the deficiency of other DNA repair proteins – can be fought with radiotherapy or already established anti-cancer drugs such as temozolamide. This opens up therapeutic options for patients in which the cancer has reappeared after an initially successful treatment with PARP inhibitors", explains Rottenberg. His research group is working on finding more weak points in the resistant tumours, with the hope of developing new therapeutic approaches and of overcoming the resistance shown by cancer that occurs due to defective repair proteins.