Breast cancer: discovery of a protein linked to metastasis 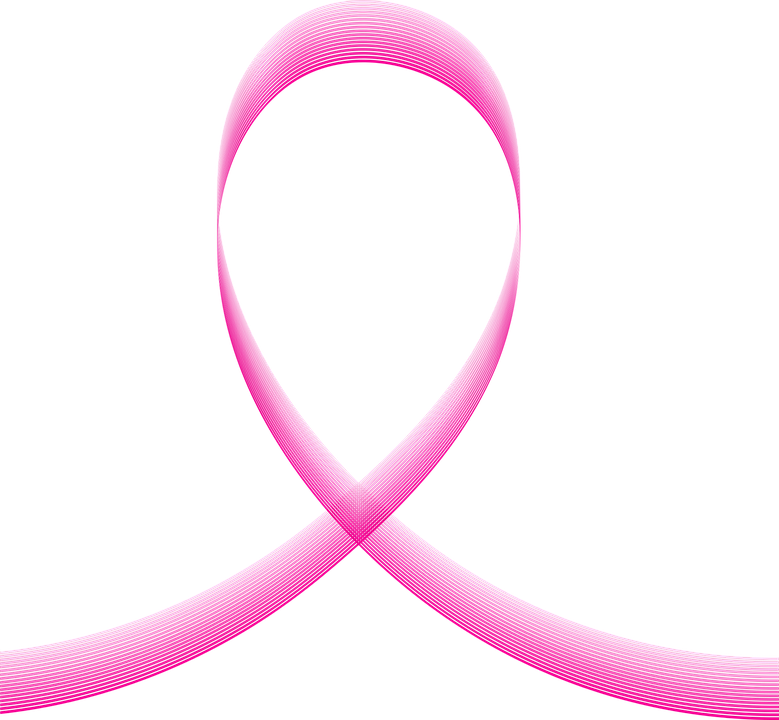 Montreal researchers experimentally block the spread of a type of breast cancer.

Jean-François Côté, a researcher at the Montreal Clinical Research Institute (IRCM) and professor at Université de Montréal’s Faculty of Medicine, studies metastasis, the leading cause of cancer-related death. Recently, his team uncovered a protein that, once deactivated, could prevent the development of metastases in an aggressive type of cancer, HER2-positive breast cancer. One in eight women will be diagnosed with breast cancer in her lifetime and one in 30 is expected to die from it. The findings, published in the journal Cell Reports, could improve this prognosis.

'Cunning' cells
A cancerous tumour develops when cells proliferate at an abnormally high rate and agglomerate in healthy tissue. Some of these cells are even more cunning. “Sometimes, cancer cells manage to leave the tumour to spread in the body, which complicates the evolution of the disease,” said Côté, director of the IRCM's Cytoskeletal Organization and Cell Migration Research Unit.

These cells move more easily than most of their peers. They detach from the tumour, enter the bloodstream and reach other organs, for example the lungs, bones or the brain. Called 'metastatic cells,' they are more difficult to destroy as they spread to other parts of the body and are more resistant to current treatments; 90 per cent of breast-cancer deaths are caused by metastases. Hence, one priority in oncology is to prevent tumour cells from spreading because it has the potential of saving many lives.

A promising target
Côté and his collaborators have taken a step towards actually blocking metastases. In their study, the IRCM team demonstrated that a protein, AXL, influences the occurrence of metastasis in HER2-positive cancer, an aggressive type that accounts for 20 per cent of breast cancers. In HER2-positive breast cancers, cells with high levels of AXL are more likely to detach from tumours to form metastases.

The research was done on mice and with samples of tumour cells taken from cancer patients in Montreal. Statistical indicators about patients are also encouraging. In women with HER2-positive cancer, it was found that the less AXL is present, the better the survival rate. Previously, researchers had linked the AXL protein to another type of cancer, triple negative breast cancer, but no one had examined its presence in HER2-positive cancer before Côté and his team.

“Based on this discovery, a treatment targeting AXL could reduce the risk of metastasis,” said Côté.

It has already been shown that the action of AXL can be hindered. The IRCM researchers administered an AXL-inhibiting drug therapy to mice with HER2-positive tumours and found that metastases were less prone to develop. The drug is currently being tested in clinical trials for various therapeutic uses. If subsequent studies are as successful, this treatment could also be used to treat breast cancer patients. It would act as a complement to therapies targeting the HER2-positive tumour.

Further work is already underway in the IRCM laboratory.

“At the moment, we are checking whether the tumour’s environment, such as blood vessels and the immune system, is affected when AXL is inhibited,” said Côté. By getting a better picture of the phenomenon, it will be one more step towards treating the disease.

About the study
The research was conducted at the IRCM Cytoskeletal Organization and Cell Migration Research Unit by Marie-Anne Goyette, Stéphanie Duhamel, Ariane Pelletier, Marie-Pier Thibault and Jean-François Côté. Léo Aubert, Philippe Roux and Louis Gaboury, of UdeM’s Institute for Research in Immunology and Cancer; Paul Savage, Radia Marie Johnson, WilliamJ. Muller and Morag Park of McGill University; Peter Carmeliet of University of Leuven; and Jean-Philippe Gratton of UdeM’s Department of Pharmacology and Physiology, also collaborated on the study.