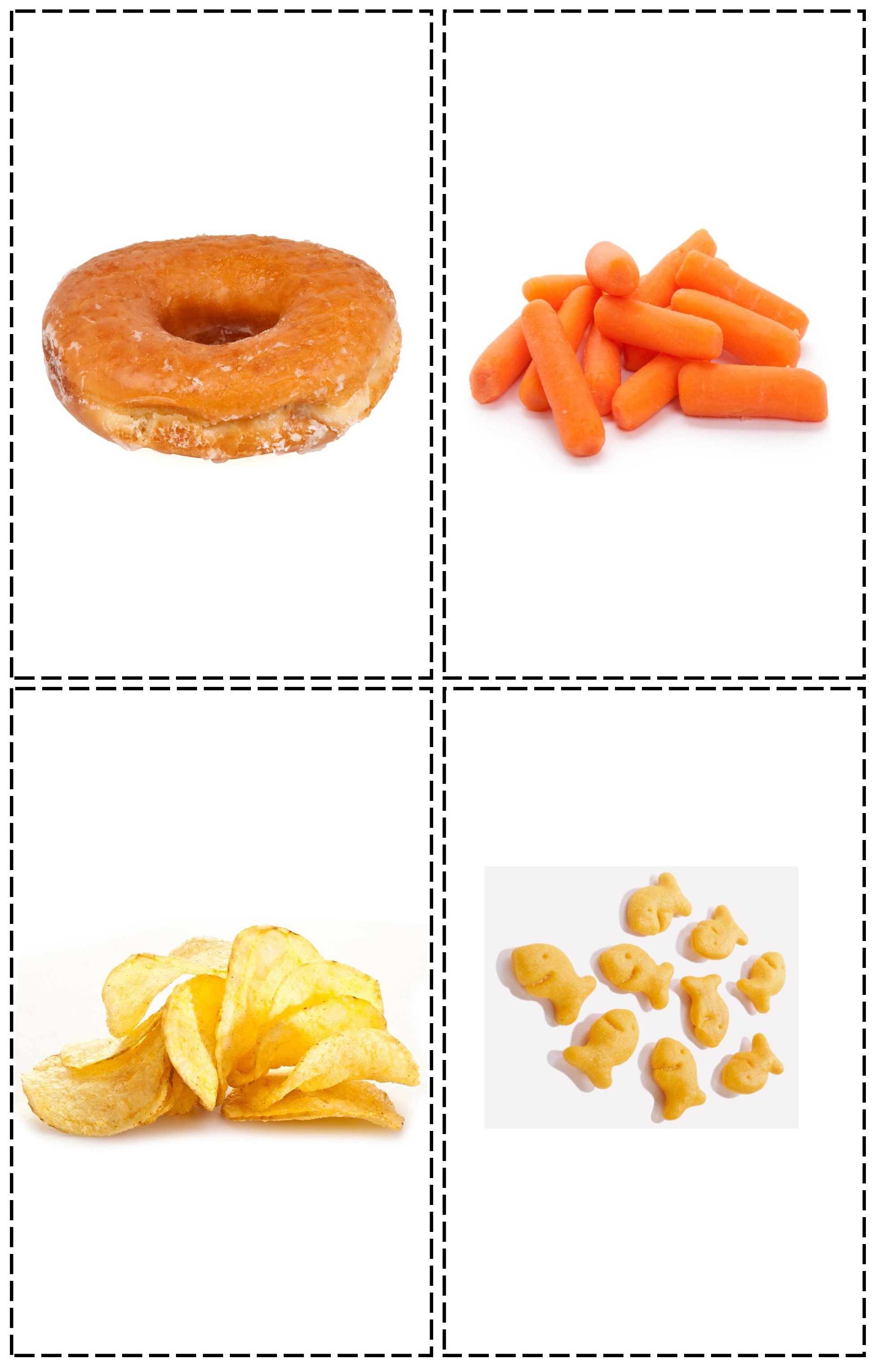 Successful preschool nutrition education programs should simplify information into developmentally appropriate concepts, according to a new study published in the Journal of Nutrition Education and Behavior

Approximately one in four preschoolers in the US are overweight or obese, and poor nutrition in early childhood has enduring consequences to children’s cognitive functioning. Preschool, therefore, is a critical period for children to begin to make their own dietary decisions to develop life-long healthy eating habits. A new study published in the Journal of Nutrition Education and Behavior found that preschoolers who learned how to classify food as healthy or unhealthy were more likely to say they would choose healthy food as a snack.“Few studies have considered the active role preschoolers have as they develop an understanding of healthy living,” said lead author Jody S. Nicholson, PhD, Department of Psychology, University of North Florida. “At this age they are not able to explain why they know something is healthy or how the body processes food, but they can identify that fruit, vegetables, and milk are good for them.”

Study participants were 235 preschoolers aged 3-6 years enrolled in six Head Start centers in a large southeastern US metropolitan area. All preschoolers were recruited from a larger study evaluating a nutrition curriculum, Healthy Habits for Life. An assessment tool was created with 26 printed pictures of foods and drinks that are snack items preschoolers could be offered. The snack items were divided into 13 pairs and were differentiated as high contrast (e.g., carrots vs donuts) and low-contrast (e.g., crackers vs chips.) During individual interviews, preschoolers were asked to identify the snacks pictured and which item in the pair they would select for a snack. After analysis of the data, preschoolers’ ability to categorize food was predictive of hypothetical food choices. Easy food pair comparisons with high contrast showed a consistent pattern of more preschoolers being able to name the food than to classify it as healthy, and to be able to classify it than to say they would choose it as a snack. Low-contrast pairs seemed to be outside preschoolers’ ability to differentiate. Novel food items such as kiwi and a granola bar were identified by less than 10 percent of preschoolers. Older preschoolers could identify healthy foods, categorize food, and were more likely to report they would choose healthier foods for a snack. This finding is consistent with the cognitive skills that improve during preschool years.

“Preschoolers may not be able to detect small differences between food to classify them as healthy and unhealthy and the labels of ’good’ and ’bad’ food are not always accurate,” reported Dr. Nicholson. “Using one-dimensional descriptive phrases, such as how often food should be consumed, would be more accurate and developmentally appropriate.”

This study extends current research on helping preschoolers with the complex task of categorizing food to make better choices. Children’s cognitive development should be considered in research and practice so that programs are created to match children’s abilities and developmental capacity. Future research could further the understanding of the relationship between food knowledge, classification, and choices by examining mealtime choices and not just stated snack preferences.

Twitter
Tweet
Altro in questa categoria: « A research study published in ‘Science’ finds out Neanderthals were the authors of the first cave paintings Did humans domesticate themselves? »