Non-suicidal self-injury in adolescents: the prevalence in Germany is high 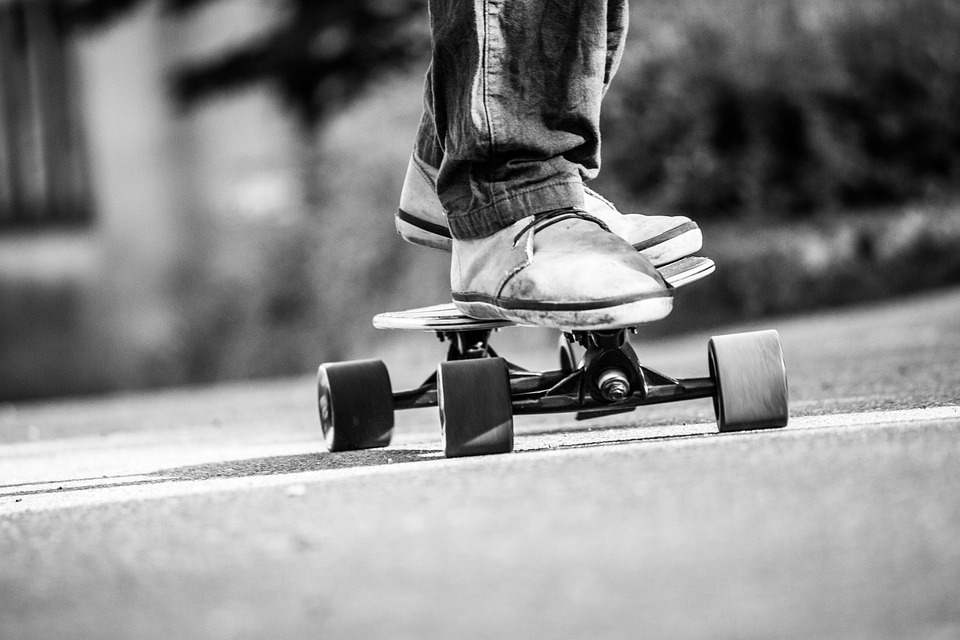 Twenty-five to 35 percent of adolescents in Germany have intentionally inflicted injuries to themselves at least once in their lives—some self-injure on a regular basis. These figures make Germany one of the European countries with the highest prevalence rates. In the current issue of Deutsches Ärzteblatt International, Paul L. Plener and his coauthors from Ulm University Hospital present the latest evidence on non-suicidal self-injury in adolescents and also discuss guideline conform treatment (Dtsch Arztebl Int 2018; 115: 23–30). According to Plener et al., non-suicidal self-injury often serves to regulate aversive emotional states. A number of risk factors have been identified for these acts. The main ones are bullying, comorbid psychiatric conditions, and abuse and neglect in childhood. In the past few years, neurobiological research has shown that affected persons are affected by abnormalities in coping with stress. It was found that after repeated non-suicidal self-injury, the pain threshold is apparently raised.

Treatment is primarily psychotherapy based. The researchers are clear that mental comorbidities will have to be taken into account in this. Using psychotherapeutic interventions can successfully reduce the frequency of self-injury. So far, none of the therapeutic approaches has shown clear superiority. However, randomized controlled studies in adolescents have shown small to moderate effects after cognitive behavioral therapy, dialectic behavioral therapy, and mentalization based treatment. No psychoactive drug has yet been found to possess specific efficacy in the treatment of non-suicidal self-injury.

Non-suicidal self injury is defined as direct, repetitive, socially unacceptable damage to body tissues without any suicidal intent. To this end, affected youngsters cut, scratch, or burn the surface of their skin, for example, or they hit against objects and injure their skin or bones in this way. Self injury is also relevant in a setting of falsely reporting a crime.

Twitter
Tweet
Altro in questa categoria: « First study of the only original fossils conserved of Peking Man CENIEH participates in an international project in Olduvai on 'Homo erectus' »