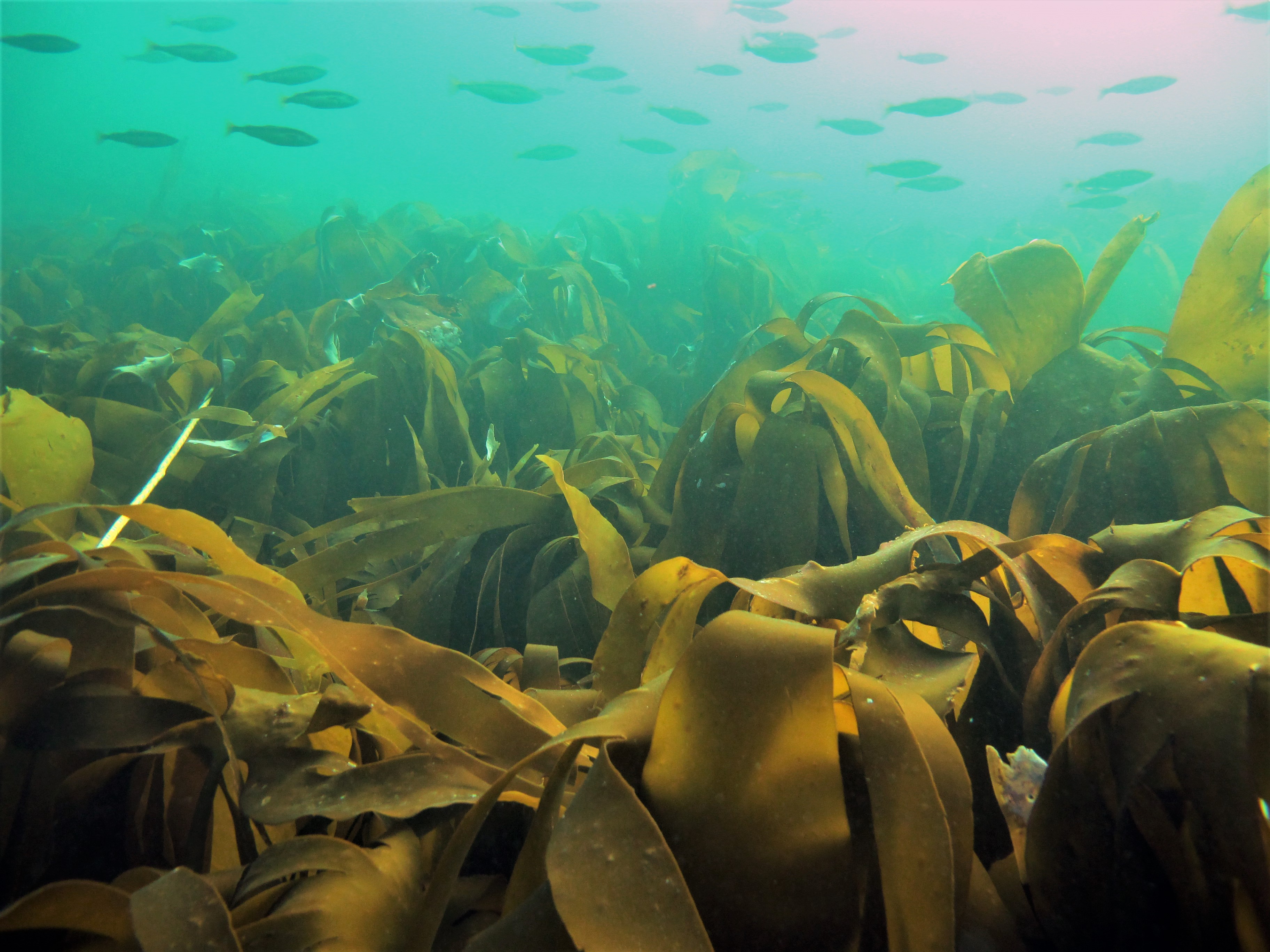 Several important marine habitats in the European oceans are about to disappear. No complete mapping of existing or threated marine habitats in Europe are available, nor a full overview of the restoration potential of degraded habitats. These are the objectives of the EU financed four-year MERCES-project. Not since the previous mass extinction 65.5 million years ago, have the world´s species disappeared at the same alarming rate as today. During the previous extinction, there was an asteroid causing the mass mortality. Today, human activities ruin the living areas of plants and animals, constituting the biggest threat towards the species diversity on Earth. But Europe is preparing to fight the trend: The degraded ecosystems shall be repaired, and European researchers are about to find out how.

MERCES (Marine Ecosystem Restoration in Changing European Seas) is the name of the European collaborative project. It was started in 2016 and is part of EU´s research program Horizon 2020. Fifteen nations are involved in MERCES, and the Norwegian Institute of Water Research is one of the contributors. The first report was finished this May, presenting existing mapping of marine habitats in Europe and the current knowledge about degraded habitats.

- The report contains important background knowledge for the restoration work to be done in the European oceans, says Trine Bekkby, researcher at NIVA and one of the report´s authors.

Criteria for a successful restoration

The restoration actions should be as cost-effective as possible. In the first report, the researchers established six features being the most relevant for restoration success: dynamics, connectivity, spatial distribution, structural complexity, diversity, and vulnerability. They also chose six key habitat types and evaluated the success features for each habitat. The habitats were seagrass meadows, kelp forests, macroalgal forests, coralligenous assemblages, coral gardens and deep sea bottom habitats.

How fast does the habitat-building species grow, and how old does it get? These questions describe the dynamics of a habitat, which are essential for the restoration time. Slow-growing species that get old usually become fertile at a high age, increasing the restoration time. Coral reef is a such habitat, while kelps grow fast and reproduce early.

- Regarding slow-growing habitats, it is particularly important to protect the old and big organisms, rather than spending all resources on establishment of new individuals, Bekkby explains.

- Coral reefs are such slow-growing habitats. If you forget the old organisms, you risk losing them while being occupied with the young ones, which may take years before fully developed into a functional habitat.

How good is the connection between two habitats? Seagrass seeds can disperse between two seagrass meadows if they are sufficiently close to each other, thereby increasing the genetic diversity and survival of the species when there are changing environmental conditions. Thus, restoration success of seagrass meadows may increase if the new seagrass is planted close to existing seagrass meadows. However, five of the six key habitats naturally have a wide spatial distribution, and a successful restoration requires implementation action at large scales.

Is the structure of the habitat-building species three-dimensional? For seagrass, corals, kelp and other macroalgae, the answer is yes. Habitats with high structural complexity provides substrate, food and shelter for numerous species, and is the foundation for a high diversity of genes, species, communities and functions in the ecosystem. For most habitat types, high diversity is naturally obtained if the habitat´s physical structure is intact. At the sea floor, however, there also exist ecosystems without habitat-building species, and efficient restoration actions probably involve restoration of groups of species with different functions, rather than single species. Suspension feeders and deposit feeders are examples of such functional groups.

How vulnerable is the habitat? Bottom trawling may destroy coral reefs, while eutrophication and dredging threatens kelp forests, macroalgal forests and sea grass meadows. CO2-emissions contribute to the rise in temperatures and ocean acidification, the latter being harmful for corals and their production of calcium carbonate. Human activities constitute the biggest threat to marine habitats both in Europe and globally, and the harmful activities must be stopped or strongly reduced if the degraded habitats and ecosystems shall be repaired.

There is hope for the kelp

Having collected knowledge from reports, databases, and experts about existing and degraded marine habitats in Europe, the international research team assessed the restoration potential for each of the six key habitats.

- Deep sea communities of corals and sea bottom communities are the most challenging to restore, because they grow slowly, have low reproduction and are vulnerable to human activities, Bekkby says.

- However, the situation is not as critical for the kelp forests. This is the habitat with the greatest chances of successful restoration, because of good connectivity and high growth rate. Relative to the other key habitats, kelp forests do not have that many battlefronts, and most of the work is already done if the sea urchins can be removed.