Bilateral tinnitus in men may be hereditary 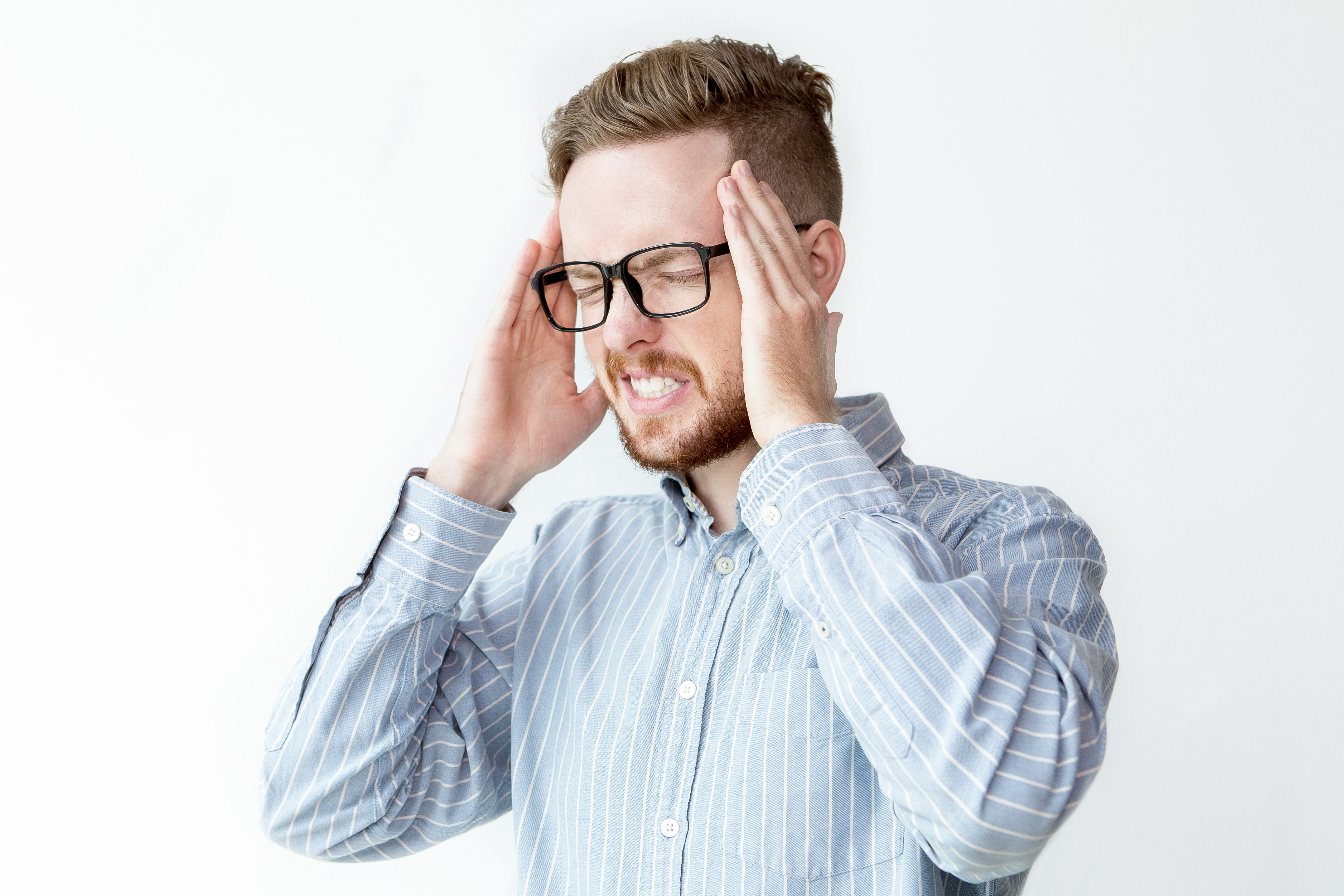 European researchers have discovered that genetic factors play a role in some cases of tinnitus, particularly in men who have the condition in both ears. “This result is surprising and unexpected as it shows that, unlike the conventional view of tinnitus being driven by environmental factors, there is a genetic influence for bilateral tinnitus which is more pronounced in men,” says Dr Christopher R Cederroth at Karolinska Institutet's Department of Physiology and Pharmacology. Tinnitus is a brain condition that affects around 10 per cent of the population. It causes constant ringing or buzzing in the ears and for some it can be debilitating, leading to insomnia, anxiety, depression and even severe psychiatric problems. There is no cure for tinnitus and the many sub types of the condition make it difficult to treat.

In addition to its joint study with the Karolinska Institutet, TINNET is making a number of significant advances in the field of tinnitus. It has developed the first set of standards for measuring intervention outcomes in clinical trials, which aim at improving the quality of research reports. And a unique collaboration between TINNET’s informatic engineers, psychologists and medical experts has resulted in the development of the TrackYourTinnitus app, which is available in the app stores of Apple and Google and currently has over 2,000 users. “Tinnitus research in Europe has sped up because of TINNET,” says network Chair Dr Winfried Schlee from the Department of Psychiatry and Psychotherapy at the University Hospital Regensburg. “This will help us find a cure for tinnitus earlier. We hope that stronger cooperation between research and industry will also help to transfer scientific knowledge rapidly into marketable products for tinnitus patients.” TINNET, a European research network funded by the COST programme under the COST Action, ‘Better Understanding the Heterogeneity of Tinnitus to Improve and Develop New Treatments’,  brings together more than 200 tinnitus researchers from 30 European countries to identify and understand the neurobiology behind different tinnitus subtypes and the impact on treatment response. The network has established an international tinnitus database aimed at helping researchers identify tinnitus subtypes and their neurobiological underpinnings and is also in the process of developing common standards for tinnitus research.

Twitter
Tweet
Altro in questa categoria: « Many Cancer Survivors Are Living with PTSD Achilles is more than just one tendon »