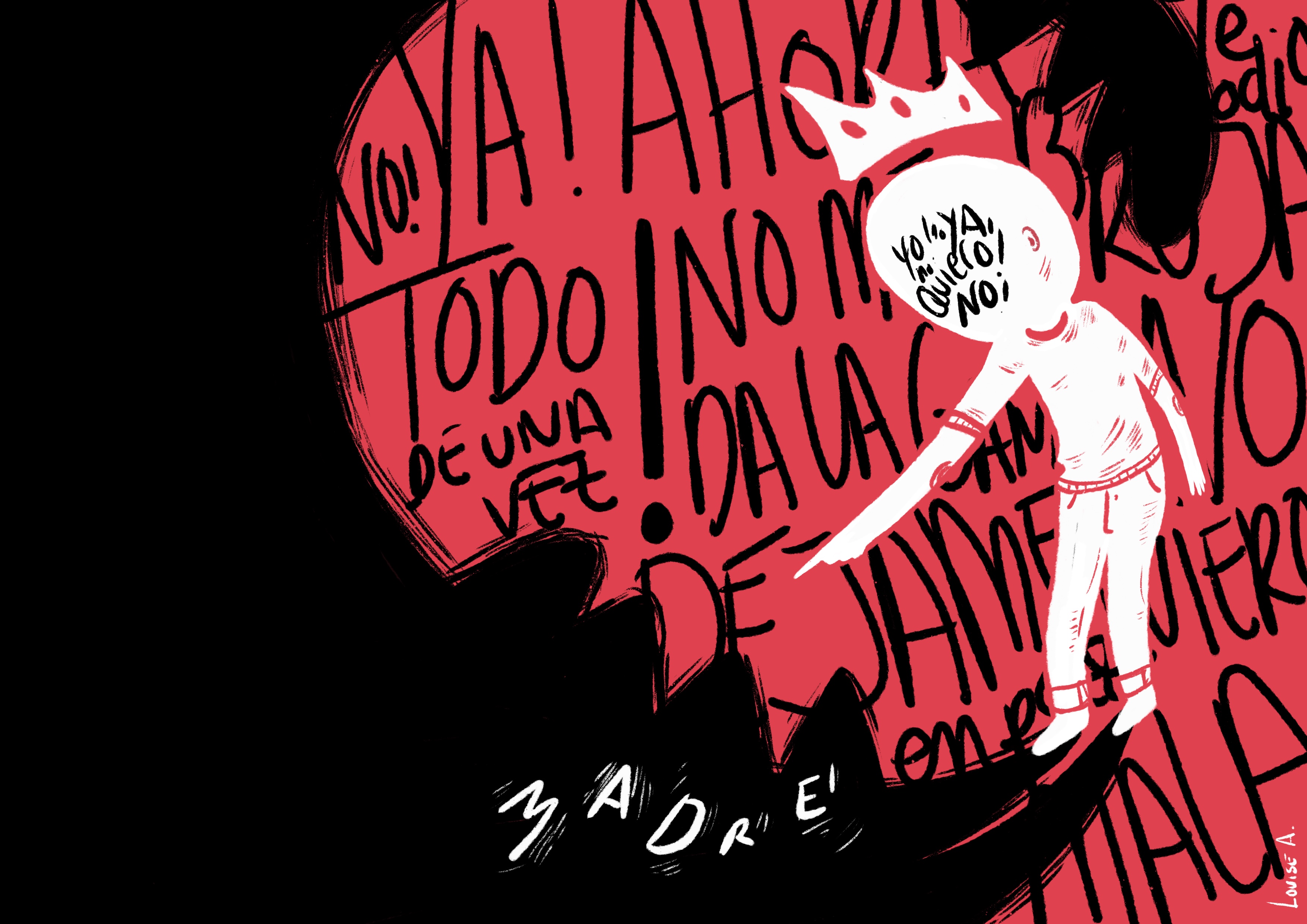 Sandra Jiménez Arroyo, researcher at the University of Granada (UGR), explains the necessity of analyzing this kind of violence, which is the fourth most common crime committed by children, taking a gender perspective. Mothers are the main victims of parental abuse by children, so this kind of abuse should be legally considered as violence against women. That is the conclusion of a research paper written by Sandra Jiménez Arroyo as a result of her doctoral thesis, co-directed by UGR professors María José Jiménez Díaz from the Department of Criminal Law and Francisco Javier Garrido Carrillo from the Department of Procedural Law. Moreover, the researcher proposes alternative terms for this phenomenon, such as for example ‘maternal abuse by children’ instead of the accepted ‘parental abuse by children’, which hides the main victim.

The goal of her research is to give an answer to the problem of this kind of abuse not having a common definition. Besides, there are very few scientific studies about it, especially in a legal framework. In fact, parental abuse by children is the least studied among the different kinds of abuse within the family. A lot of definitions are ambiguous as a result of those determining factors. The current definition is even worse if one takes into account that parental abuse by children is nowadays the fourth most common crime committed by minors. Jiménez Arroyo notes how, from the public sphere, victims are not sufficiently encouraged to report aggressions committed by their underage children. Parental abuse by children is not a new problem. Despite the shortage of a theoretical body and protocols of action against this type of violence, the ‘battered parent syndrome’ was already described in 1957. What has been done since, despite being essential for progressing in the reduction of the violence, seems insufficient. In order to adopt mitigating measures for this problem it is necessary to further research about it, especially from a legal perspective, according to Jiménez Arroyo. The first step is identifying the victim. The researcher analyzes almost all of the studies carried out in Spain and other countries, and she concludes that the mother is the victim in most of the cases, although she’s not the only one. The father is also a victim sometimes, but he’s rarely the only victim: in most of the cases he’s a victim along with the mother. While trying to establish the origin of the violence against the mother, the study has shown that even though minors think that men and women should be equal, in practice they are not coherent with that thinking and discriminate against their mothers. Therefore, gender roles imply that this kind of violence is more pronounced against women. Abusive minors show that tendency by adopting a patriarchal stance. Thus, from the results of several Spanish and international researches, Jiménez Arroyo states that the abuser profile is that of the male son and the victim profile is that of the mother, and therefore she refers to parental abuse by children as a type of violence against women. “It is essential” -Jiménez Arroyo says- “to carry out more researches analyzing this violence from a gender perspective including gender-segregated studies and going into detail about the influence that this violent phenomenology could have on other women present in the household”, not just the mother. The UGR researcher keeps analyzing this type of violence. Her article “Violencia filio parental: tratamiento jurídico y respuestas desde la jurisdicción de menores” (Parental abuse by children: legal treatment and responses from the jurisdiction over minors), in which she addresses that phenomenon from the perspective of the legal responses that are most suitable for dealing with said violence, won the academic award Premio Académico José Luis Pérez Serrabona y Sanz. Moreover, the Banco Sabadell Foundation has granted her a scholarship for finishing her doctoral thesis about this same subject matter.