Seals, birds and humans compete for fish in the Baltic Sea 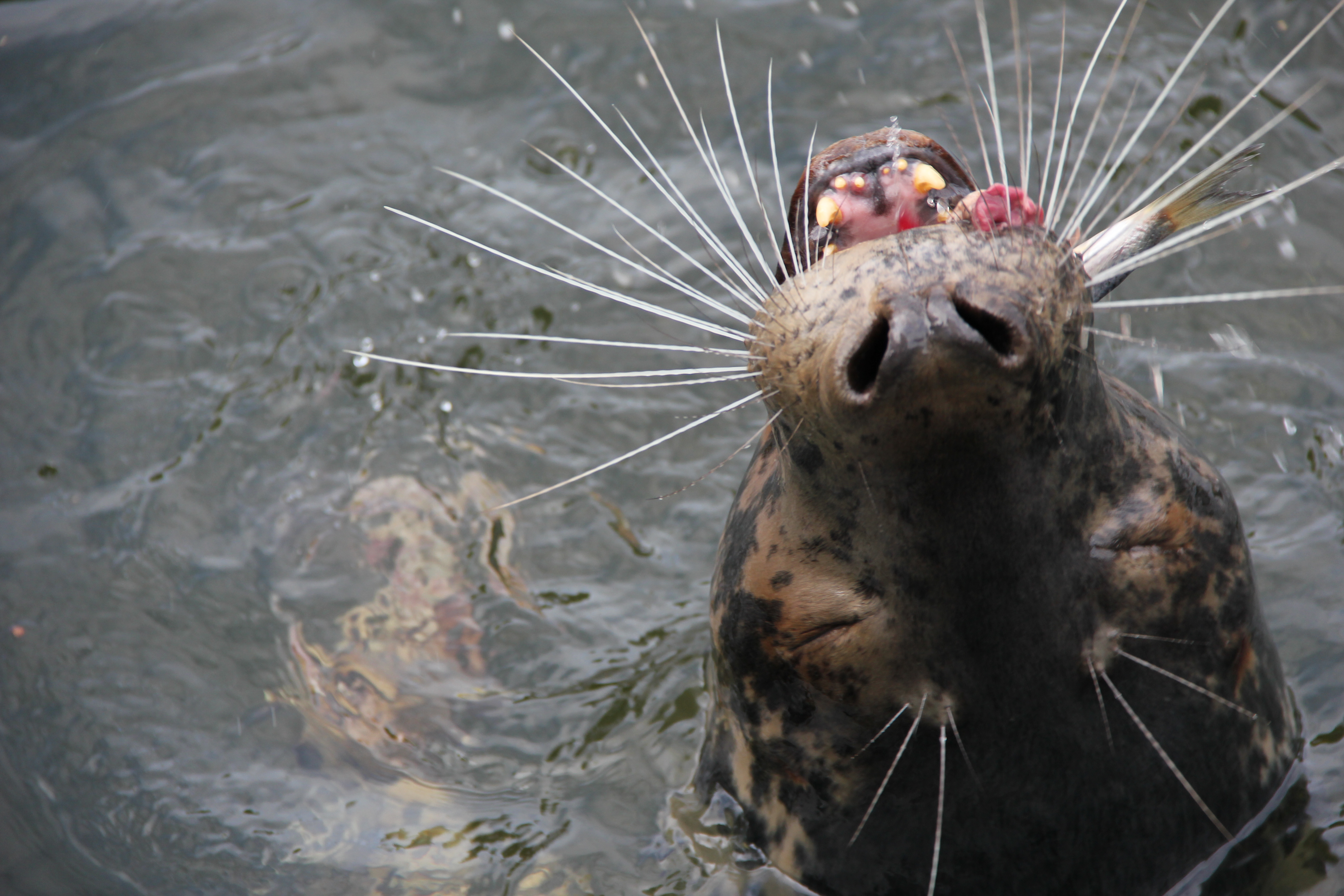 In Sweden and in other parts of Europe there are concerns that seals and birds compete with humans for fish resources. For the Baltic Sea, an international study now shows that this competition is a reality. “Because fish is nutrient-rich food and angling provides valuable recreation, the increased populations of seals and fish-eating birds in the Baltic have resulted in a sometimes contentious debate over the effects of these animals on the fish stocks. The debates are often based on assumptions, which is why I took the initiative to look at the problem from a scientific viewpoint,” said Sture Hansson, Professor of Ecology, Environment and Plant Sciences at Stockholm University. Together with four researchers from the Swedish University of Agricultural Sciences (SLU) and seven other colleagues from countries around the Baltic, Hansson has estimated birds’ and seals’ fish consumption. Seals are the primary fish-eating mammals, and their consumption is about the same as that of all birds together. Humans catch 3 to 4 times more fish than seals and birds combined.

The fishing grounds most impacted by competition from wildlife are the coastal areas with species like perch, pike, pikeperch, brown trout, salmon, whitefish and vendace. Seals and cormorants consume similar amounts as humans. Because we know that these fish are impacted by human fishing activities, it’s reasonable to conclude that they are also impacted by predation from seals and birds. Wildlife thus competes with humans for these fish resources. For some unknown reason, there has been such a dramatic reduction in eel that they are now considered critically endangered. Eel fishing has been drastically reduced and complete bans are being discussed. In this case as well, it is worth noting that the eel consumption by cormorants is at the same level as human fishing. Based on these results, the scientists conclude that the impacts of seals and birds (primarily cormorants) on fish stocks should be considered in future management plans. Both reductions in fishing quotas and wildlife predation rates should be considered when fish stocks decrease so precipitously. This might take the shape of hunting or harassments to reduce animal abundances.

Twitter
Tweet
Altro in questa categoria: « Hair cortisol levels predicts which mothers are more likely to suffer postpartum depression Detection of ruthenium 106 in the air in the east and south-east parts of Europe »