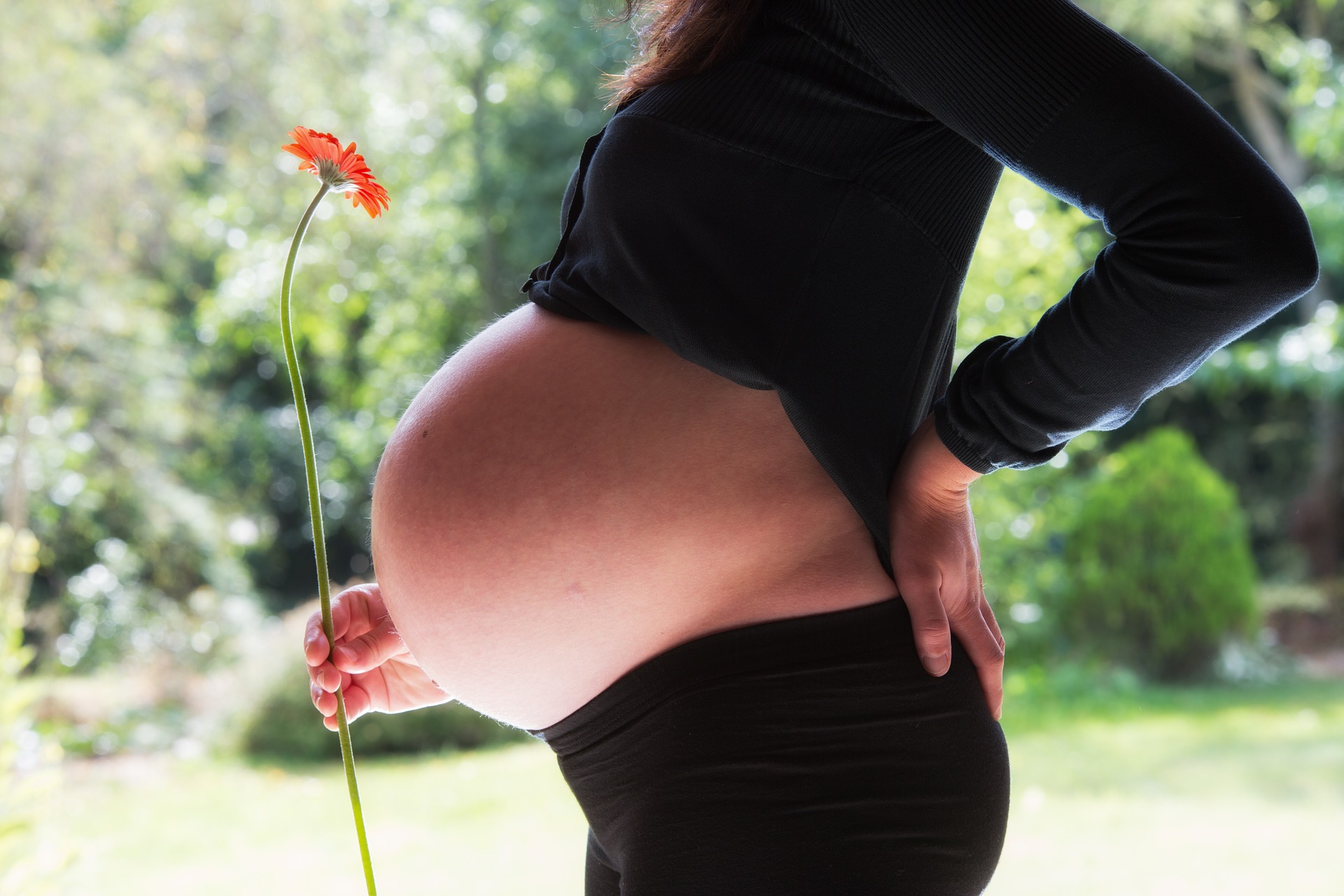 Researchers from the University of Granada (UGR), who belong to the Brain, Mind and Behavior Research Center (CIMCYC, from its abbreviation in Spanish) and the Faculty of Psychology, have proven that cortisol levels (a steroid hormone secreted as a response to stress) present in the hair of pregnant women during the first or third trimesters of pregnancy may indicate which of them are more likely to suffer postpartum depression. Their work, published in the renowned PLoS ONE journal, showed that hair cortisol levels in women who developed postpartum depression were higher throughout pregnancy than those seen in women who hadn’t developed it, being that difference statistically more significant during the first and third trimesters. The UGR researchers carried out their study doing a follow-up on 44 pregnant women throughout the whole gestation period and after giving birth. Each trimester the mothers underwent a series of tests that evaluated their stress and psychopathological symptoms while simultaneously taking hair samples from which the researchers extracted the cortisol corresponding to the last three months.

The following days after labor the researchers evaluated the mothers’ emotional state in order to assess who among them had developed postpartum depression.

Additionally, the results of the study showed that the participants which developed postpartum depression showed higher levels of somatization during the first trimester. During the second trimester they showed higher levels of somatization, obsession-compulsion, depression and anxiety, and during the third trimester they showed higher levels of somatization and pregnancy-specific stress. Therefore, all those symptoms along with higher levels of cortisol would be indicators of a future postpartum depression. As María Isabel Peralta Ramírez, lead researcher of the project says, the consequences of those results are very important in the prevention of postpartum depression, “since they show that there are various altered psychological and hormonal variables throughout the whole gestation period in comparison to those women who will not suffer postpartum depression. Detecting those differences is the key to anticipate the psychological state of the mother as well as the consequences for the baby that said state could mean”. This study belongs to the GESTASTRESS research project, in the research excellence framework of the Spanish Ministry of Economy and Competitiveness. Its primary goal has been to assess the effects of psychological stress on the mother throughout the whole gestation period as well as on birth variables, and on the baby’s stress and neurodevelopment. The Clinical Neuropsychology and Psychoneuroimmunology research team at the UGR has been studying the consequences of psychological stress on different health-disease processes for years.

Twitter
Tweet
Altro in questa categoria: « Why can hot water freeze faster than cold water? Seals, birds and humans compete for fish in the Baltic Sea »