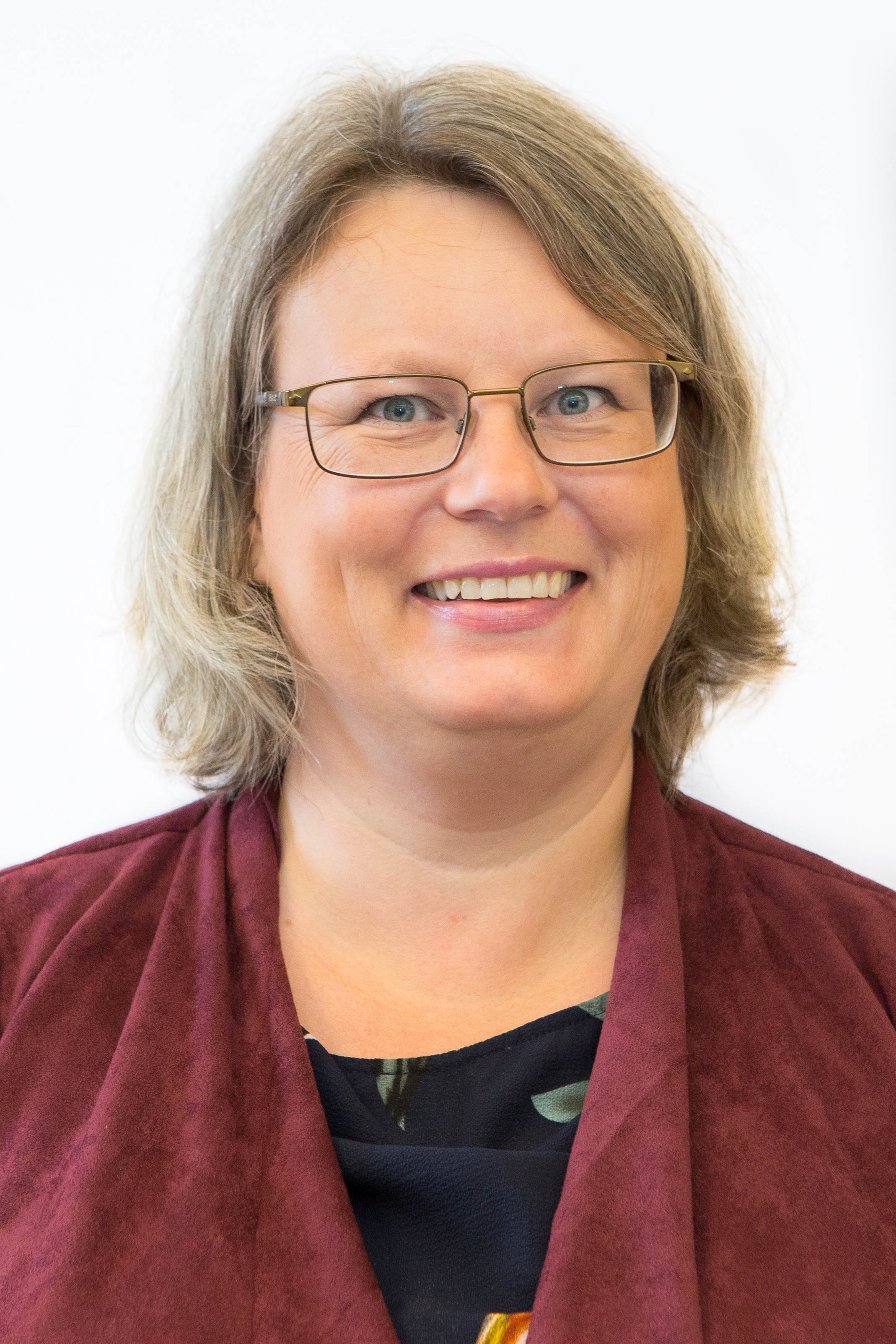 Create a picture of how you are feeling on this particular day, said the first exercise in the art therapy. After ten treatments the patients who suffered from severe or moderately severe depression had shown more improvement than the patients in the control group, shows research at Sahlgrenska academy. "The conclusion is that it was the art therapy that facilitated their improvement", says Christina Blomdahl, PhD at the institute of health and care sciences, licensed occupational therapist and art therapist. As part of her dissertation she has allowed 43 patients with severe or moderately severe depression to undergo a manual-based art therapy that she has developed herself. The control group consisted of 36 people who all suffered from the same medical condition. In parallel with this, all participants were given different combinations of medication, cognitive behavioral therapy, psychodynamic therapy and physical therapy. The majority of the participants were so affected by their depression that they were unable to work.

The individual art therapy took place in psychiatry or primary care and was conducted by a specially trained therapist. Each session began with a short briefing and a relaxation exercise. After that it was crayons, water colors and creation that was on the agenda, all based on a predetermined setup. "They followed the manual I had created in order to ensure that it was scientific, but although everyone was given the same theme to go on the patients responded very differently to the exercises. The materials were simple, allowing people to doodle and feel free to express themselves the way they wanted to, and then they would talk about the picture and its significance to the participant", explains Christina Blomdahl. After ten hour-long treatment sessions the patients had improved on an average of almost five steps on a rating scale used for depression. A large leap that entails a considerable change to everyday life, and sometimes it may also mean that a patient is able to return to work. Anxiety, sleep, ability to take initiative and emotional involvement are some of the factors that are assessed. In the control group that had not undergone art therapy there was no definite change. "The focal point was that people felt like they were meeting themselves; that the picture served as a mirror where you could see and make new discoveries about yourself, a bit like coming to life, says Christina Blomdahl.

"Even the people who did not experience any direct benefit from the treatment had shown improvement. Painting pictures based on themes and discussing the pictures with the therapist promotes self-reflection and brain stimulation that takes place outside of the conscious mind", she continues. "It is my hope that art therapy will be used in healthcare again. Based on evidence requirements it has been more or less scrapped by psychiatry, but this is one of the largest studies that has been conducted in this area and it is a step that may lead to more people being trained in it and the method being used again", Christina Blomdahl concludes.

Title: Painting from Within - Developing and Evaluating a Manual-based Art Therapy for Patients with Depression [http://hdl.handle.net/2077/52419]