Ensuring the survival of elephants in Laos: a matter of economics 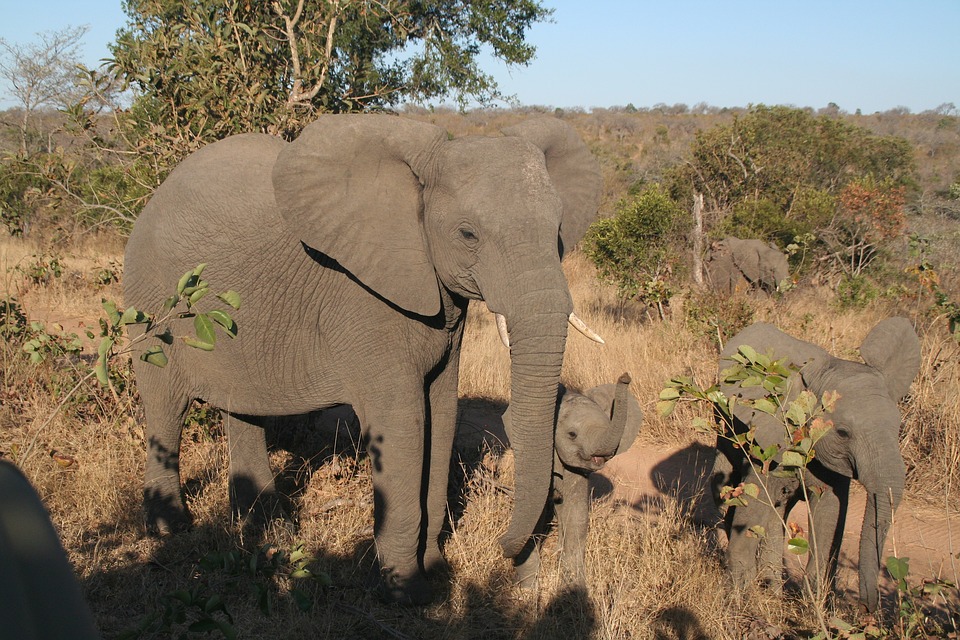 Asian elephant populations in Laos, which are under a process of commodification, have dropped by half in the last 30 years. According to researchers1 from CNRS and the French Beauval Nature association for conservation and research, the dynamics of elephant populations depend heavily on the socio-economic practices of the country and elephant owners. The setting-up of a “maternity-leave” system to compensate owners for their losses of income during breeding period would contribute to the species’ long-term survival. The findings of this research are published in Scientific Reports on November 1st 2017. Since the opening of the country to the market economy 20 years ago, the intensification of elephants’ workload, notably for the timber industry, has heavily affected their reproduction. The elephant’s long gestation period (22 months), followed by 2 years weaning, makes reproduction incompatible with work. In addition, the exportation of Lao elephants to neighboring countries for tourism purposes threatens the population survival.

Researchers developed a bio-economic model to assess the long-term impact of socio-economic strategies on the viability of the species. This model includes a year-to-year estimate of the elephant population based on demographic data such as age, sex and location that were collected regularly by the Lao department of livestock, as well as fifty interviews focusing on elephant owners breeding practices. Projected over a period of 100 years, this individual-based micro-economic model simulates the elephant owners’ decision-making process and raises a major issue: is breeding - the birth of an elephant calf – more profitable than working for the logging or tourism industries? Using several scenarios, scientists show that if current elephant exportation rates do not change, the population will tend to extinction. They also found that the development of a maternity-leave system to compensate the elephant owner’s loss of income would remove the economic trade-off between breeding versus working and allow the captive population to depend mostly on wild population dynamics through the mating of captive females with wild males.

This study demonstrates the demographic impact of putting a price on a natural resource such as an elephant. Since the last twenty years, elephant owners’ management practices have been mostly driven by their financial interests and on the monetary value of these animals. The research also highlights the importance of including both wild and captive populations into conservation policies because of their complex interactions notably through breeding that have been poorly studied. Survival of the elephants of Laos depends on interaction between wild and captive animals, as well as on the financial interests of elephant owners.