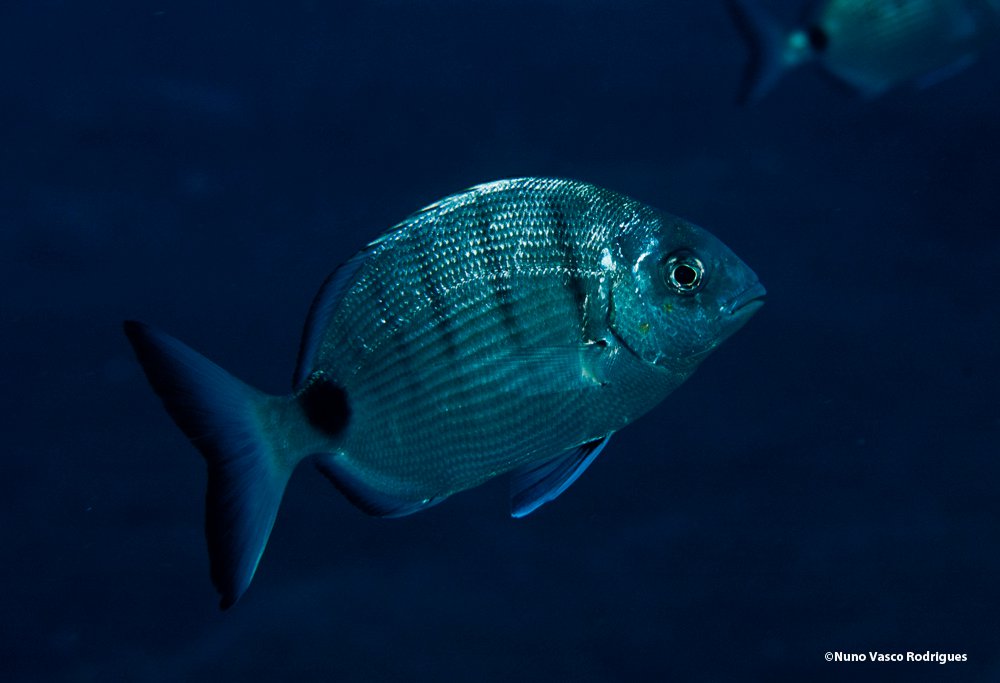 A new study from Lund University in Sweden shows that plastic particles in water may end up inside fish brains. The plastic can cause brain damage, which is the likely cause of behavioural disorders observed in the fish. Calculations have shown that 10 per cent of all plastic produced around the world ultimately ends up in the oceans. As a result, a large majority of global marine debris is in fact plastic waste. Human production of plastics is a well-known environmental concern, but few studies have studied the effects of tiny plastic particles, known as nanoplastic particles. “Our study is the first to show that nanosized plastic particles can accumulate in fish brains”, says Tommy Cedervall, a chemistry researcher at Lund University. The Lund University researchers studied how nanoplastics may be transported through different organisms in the aquatic ecosystem, i.e. via algae and animal plankton to larger fish. Tiny plastic particles in the water are eaten by animal plankton, which in turn are eaten by fish.

According to Cedervall, the study includes several interesting results on how plastic of different sizes affects aquatic organisms. Most importantly, it provides evidence that nanoplastic particles can indeed cross the blood-brain barrier in fish and thus accumulate inside fish’s brain tissue. In addition, the researchers involved in the present study have demonstrated the occurrence of behavioural disorders in fish that are affected by nanoplastics. They eat slower and explore their surroundings less. The researchers believe that these behavioural changes may be linked to brain damage caused by the presence of nanoplastics in the brain.

Another result of the study is that animal plankton die when exposed to nanosized plastic particles, while larger plastic particles do not affect them. Overall, these different effects of nanoplastics may have an impact on the ecosystem as a whole. “It is important to study how plastics affect ecosystems and that nanoplastic particles likely have a more dangerous impact on aquatic ecosystems than larger pieces of plastics”, says Tommy Cedervall. However, he does not dare to draw the conclusion that plastic nanoparticles could accumulate in other tissues in fish and thus potentially be transmitted to humans through consumption. “No, we are not aware of any such studies and are therefore very cautious about commenting on it”, says Tommy Cedervall.  The present study was conducted in collaboration between the divisions of Biochemistry and structural biology, Aquatic ecology and Center for environmental and climate research at Lund University.

Twitter
Tweet
Altro in questa categoria: « New treatment for chronic throat irritation and globus sensation in the gullet Three or More Cups of Coffee Daily Halves Mortality Risk in Patients with Both HIV and HCV »