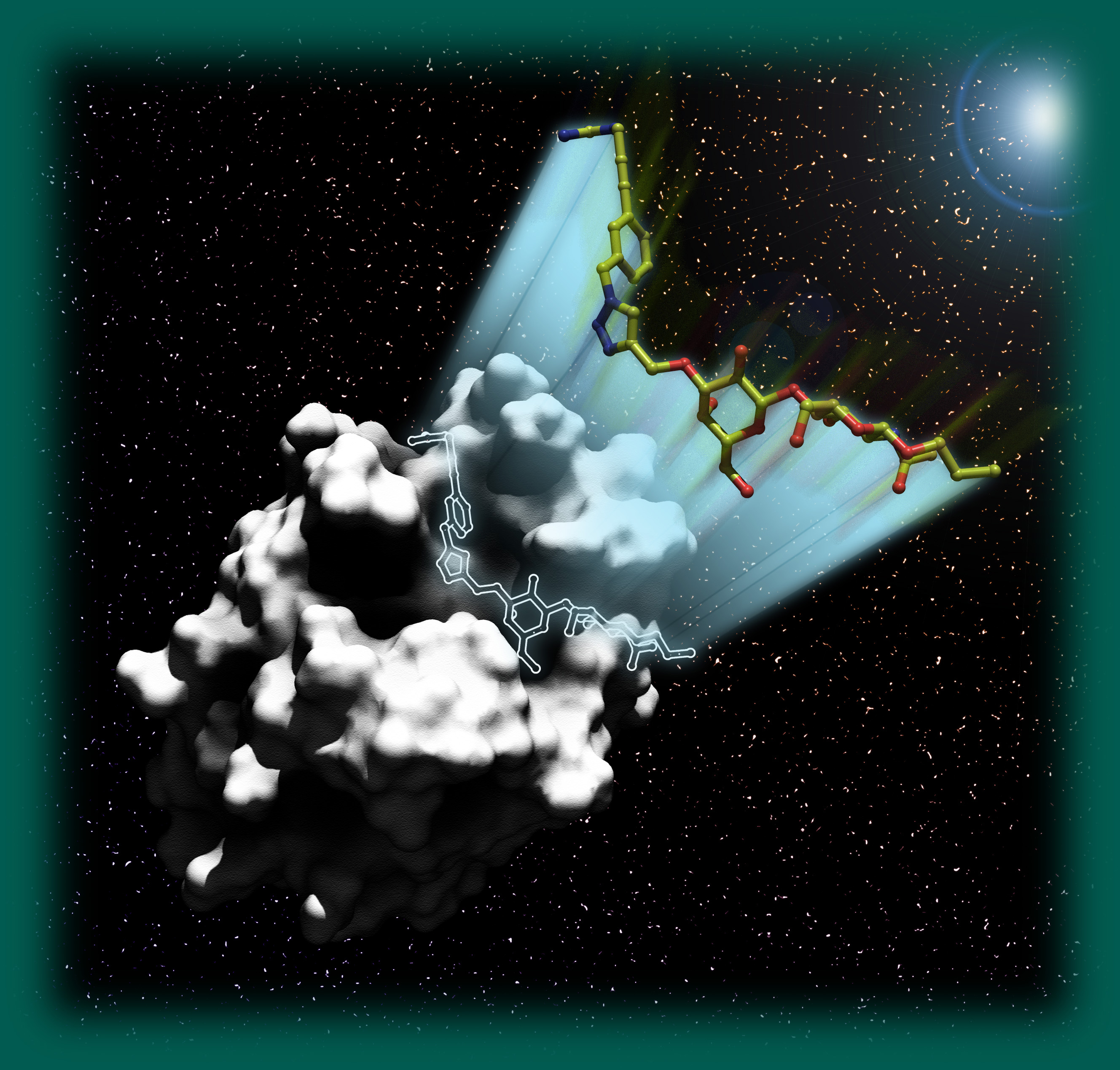 Scientists from the University of Würzburg have synthesized a complex sugar molecule which specifically binds to the tumor protein Galectin-1. This could help to recognize tumors at an early stage and to combat them in a targeted manner. Galectins are a family of proteins that have become a promising source of cancer research in recent years. A representative thereof is galectin-1. It sits on the surface of all human cells; on tumor cells, however, it occurs in enormous quantities. This makes it an interesting target for diagnostics and therapy. "Among other things, it is known that galectin-1 hides the tumor cells from the immune system," explains Professor Jürgen Seibel of the Institute of Organic Chemistry at the Julius-Maximilians-Universität (JMU) Würzburg in Bavaria, Germany. Recent studies have shown that when Galectin-1 is blocked, the immune system can recognize the tumor and attack it with T cells.

No wonder, therefore, that galectin-1 has become a major focus of research. Seibel and his colleague Dr. Clemens Grimm is interested in a very specific section of this protein, the so-called carbohydrate recognition domain. They have now designed a complex sugar molecule that fits perfectly into this domain, as the scientists report in journal "ChemBioChem". "We have equipped the sugar molecule with a docking site, for example, to connect it with a fluorescent dye or an drug," says Seibel. In addition, the scientists have described the binding of their molecule to galectin-1 with high-resolution X-ray structure analyzes.

"Our findings can serve the development of high-affinity ligands of the protein Galectin-1 and thus of new drugs," said Clemens Grimm.

Quick test for Galectin-1 in progress

Now the JMU scientists are working on a rapid test for the detection of galectin-1. It is designed to enable early detection of tumors such as neuroblastoma. For the future, Seibel's team would like to expand the sugar molecules into a kind of shuttle system that allows pharmaceutical agents to be transported directly to the tumors.