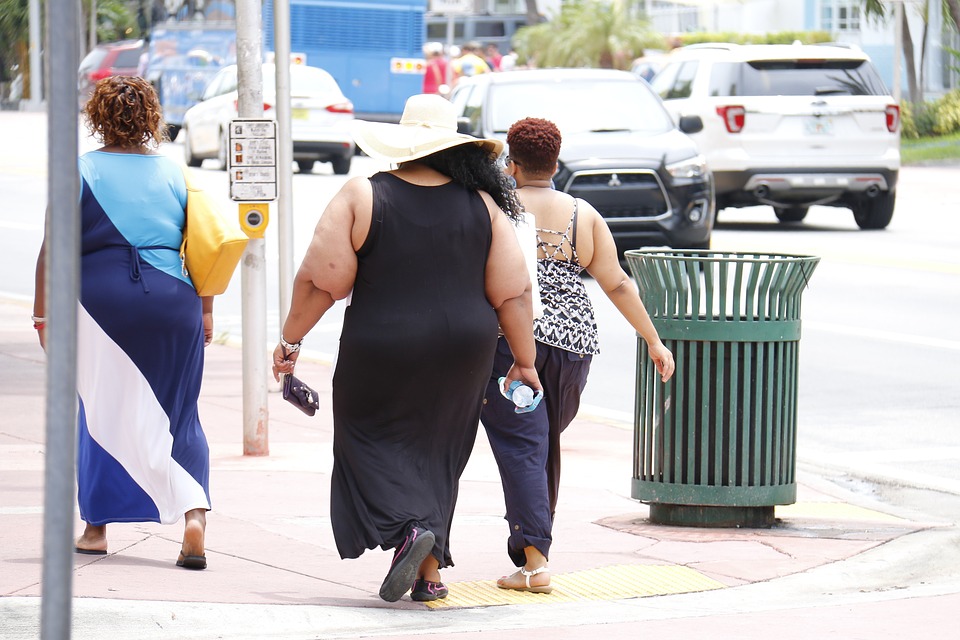 New research reveals that in women, obesity may influence blood tests used to diagnose and monitor rheumatoid arthritis. The findings, which appear in Arthritis Care & Research, indicate that physicians need to take obesity into account when using these tests. Blood tests for C-reactive protein (CRP) and erythrocyte sedimentation rate (ESR) can help physicians assess levels of inflammation in the body. The tests may be used for diagnosing rheumatoid arthritis and for determining how well treatment is working in affected patients. Because some studies have found links between higher levels of CRP and ESR with greater body mass index (BMI), Michael George, MD MSCE, of the University of Pennsylvania Health System, and his colleagues sought to determine the extent to which obesity biases these markers. The researchers analyzed information on 2,103 individuals with rheumatoid arthritis and compared it with data from the general population.