Researchers at Hiroshima University have developed a smart genetic reference library for locating and weeding out disease-causing mutations in populations. The technique and database, developed by Dr. Satoshi Okada, of HU’s Graduate School of Biomedical & Health Sciences, has successfully estimated naturally occurring rare-variants in the STAT1 gene – and determined the diseases that would result. Using alanine scanning – a method for assessing the functional potential of genes, this study, the first of its kind, should assist doctors in diagnosing primary-immunodeficiency in patients.

The STAT1 gene plays an important function in host immunity, through its role as a mediator between the chemical signaling experienced at cell surface receptors – and the resultant response action in the nucleus. When stimulated by chemical signal-carriers interferon alpha, interferon beta, and/or interferon gamma, STAT1, which exists in cell cytoplasm, couples with other STAT molecules. These couplets then move to the nucleus where immunity determining genetic transcription begins. Any variation in this process, through mutation of the STAT1 gene, can have serious consequences for patients. While many genetic variants will have no effect on immunity, some can lead to over-activation of the nucleus – resulting in patients developing persistent fungal infections. On the other hand, mutations that reduce interferon gamma STAT1 signaling, can lead to patients developing reduced immunity to bacterial infections. In severe cases, these disorders can occur simultaneously leading to death.

The problem researchers have is determining which disorder these rare mutations, when discovered, will lead to in patients. Current computer applications cannot distinguish if newfound mutations will increase or decrease activation. They also often get it wrong, determining genetic variations as disease causing when in fact they are harmless. Added to these difficulties is the fact that different types of STAT1 mutations occur in overlapping regions of the gene - and the very different diseases that result occasionally share similar symptoms! 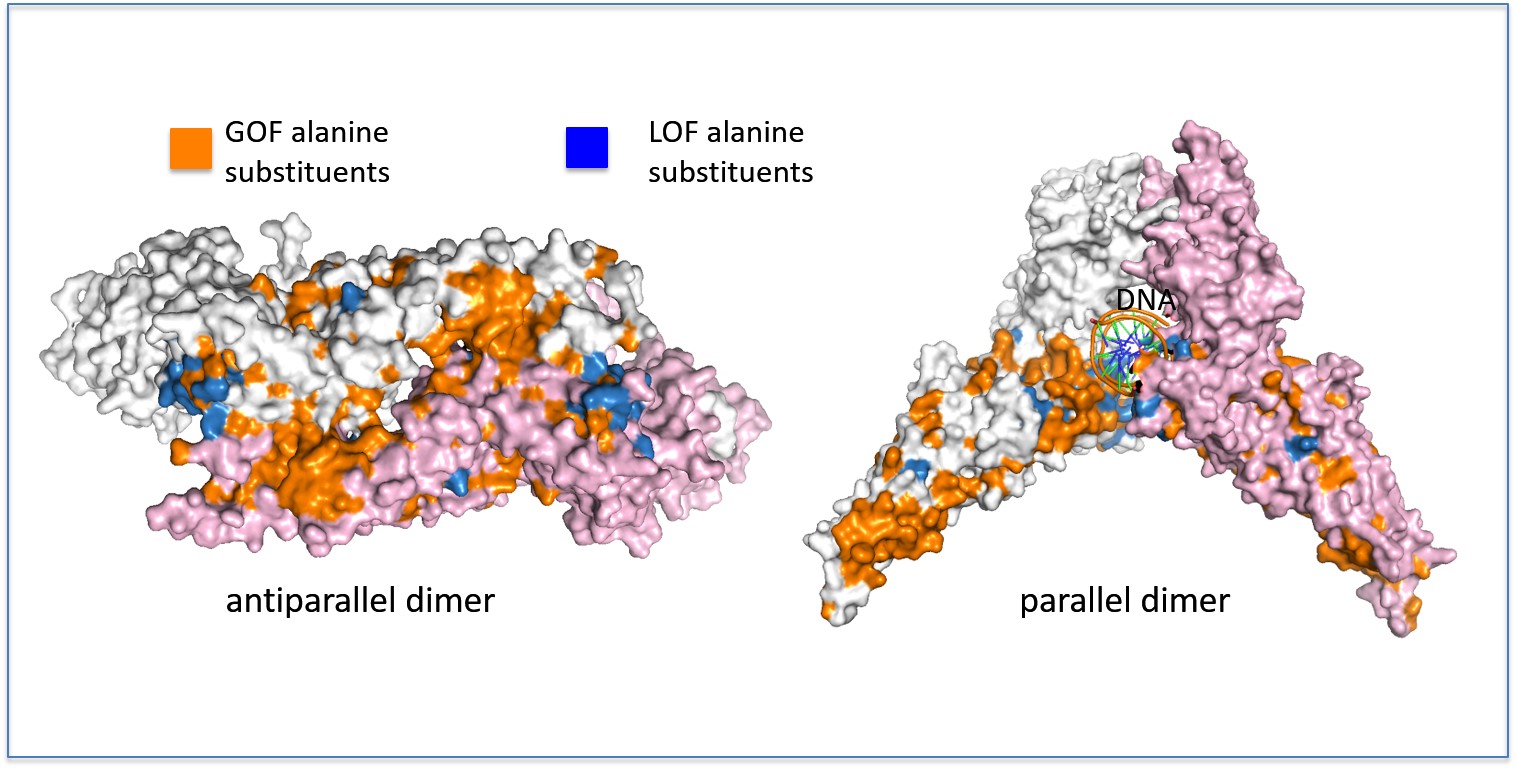 To solve this dilemma the researchers at HU developed a technique and database for estimating the disease potential of STAT1 mutations. This involved measuring the activation activity exhibited by hundreds of induced mutant STAT1 alanine substituents. By measuring the transcriptional output for each of these, they were able to determine whether specific variations would lead to increased activation – causing fungal disease, or decreased activation – causing bacterial ones. They confirmed this newly collated data was both accurate and useful by comparing it to the limited known STAT1 mutations held in global databases, and by precisely predicting the effect of two newfound mutations sourced from patients with confirmed STAT1 diseases. The data also contributed to 3D modeling of STAT1, assisting our molecular understanding of the STAT1 pathway and how disease develops.

Recent advancements in genome sequence technologies, such as Next Generation Sequencing (NGS), have made it possible for researchers to rapidly uncover vast numbers of unknown naturally occurring mutations and variations in patients. Scientists need to know if these are harmless and can be left in place, or disease causing and need acted upon. Dr. Okada believes his STAT1 genetic library is the answer and should be expanded to include other genes in forming a vast genetic reference library. He believes its use in conjunction with genome sequencing technologies would resolve any genetic mysteries that result - and assist in the eternal fight in combating disease.