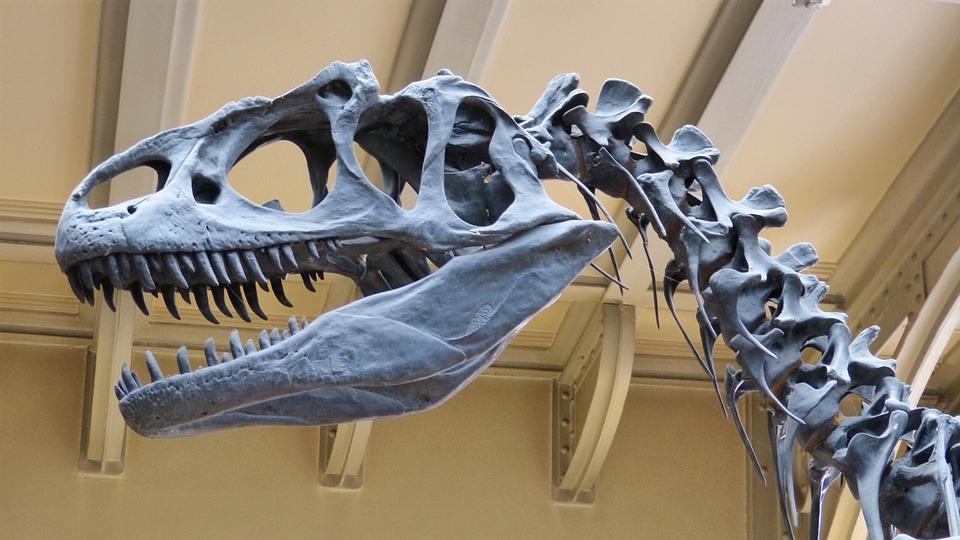 Bipedalism is a trait basal to, and widespread among, dinosaurs. It has been previously argued that bipedalism arose in the ancestors of dinosaurs for the function of freeing the forelimbs to serve as predatory weapons. However, this argument does not explain why bipedalism was retained among numerous herbivorous groups of dinosaurs. We argue that bipedalism arose in the dinosaur line for the purpose of enhanced cursoriality. Modern facultatively bipedal lizards offer an analog for the first stages in the evolution of dinosaurian bipedalism. Many extant lizards assume a bipedal stance while attempting to flee predators at maximum speed. Bipedalism, when combined with a caudofemoralis musculature, has cursorial advantages because the caudofemoralis provides a greater source of propulsion to the hindlimbs than is generally available to the forelimbs. That cursorial advantage explains the relative abundance of cursorial facultative bipeds and obligate bipeds among fossil diapsids and the relative scarcity of either among mammals. Having lost their caudofemoralis in the Permian, perhaps in the context of adapting to a fossorial lifestyle, the mammalian line has been disinclined towards bipedalism, but, having never lost the caudofemoralis of their ancestors, cursorial avemetatarsalians (bird-line archosaurs) were naturally inclined towards bipedalism.