Sickle cell disease: remission of the signs of the disease in the first patient in the world treated with gene therapy In evidenza 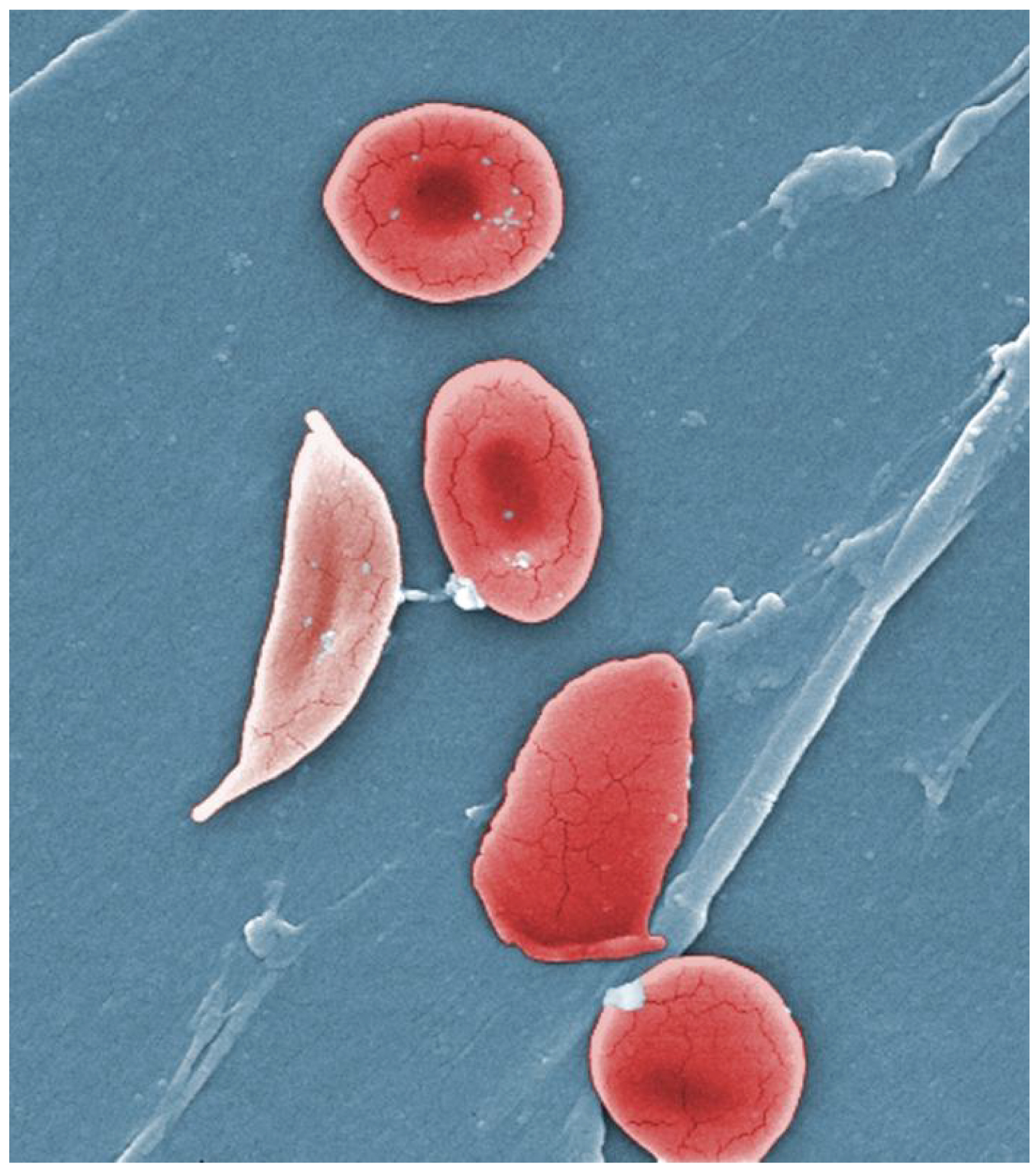 A team led by Pr. Marina Cavazzana conducted at Necker Children's Hospital, AP-HP and the Imagine Institute (AP-HP / Inserm / Université Paris Descartes) in October 2014 gene therapy in the context of a phase I clinical trial / II in a patient 13 years with severe sickle cell disease. Conducted in collaboration with Pr. Philippe Leboulch (CEA / University Faculties of Medicine of Paris-Sud and Harvard University) who developed the vector used and directed preclinical studies, this innovative treatment allowed complete remission of clinical signs of disease and correction of biological signs. The results are published on March 2nd 2017 in the New England Jounal of Medicine.

Sickle cell disease, severe chronic anemia of genetic origin, is characterized by the production of an abnormal hemoglobin and deformed erythrocytes (sickle), due to a mutation in the gene encoding the β-globin. This disease causes episodes of very severe pain caused by vaso-occlusive crisis. It also causes lesions of all vital organs, sensitivity to infections, as well as iron overload and endocrine disorders. It is estimated that hemoglobinopathies affect 7% of the world population. Among them, sickle cell disease is considered the most common with 50 million people carry the mutation - with a risk of transmitting the disease - or attacks. Genetic defects of the β-globin, β-thalassemia and sickle cell anemia,

The clinical trial, coordinated by Prof. Marina Cavazzana *, was taken to hospital Necker Children of AP-HP and the Imagine Institute. The first phase consisted of collecting hematopoietic stem cells, causing the production of all the lineages of blood cells, in the bone marrow of the patient. A vector1 virus carrying a therapeutic gene, already developed to treat beta-thalassemia, was then introduced into these cells to correct. This lentiviral vector capable of carrying long complex DNA segments, was developed by Professor Philippe Leboulch ** and is widely produced by the American company bluebird bio. The treated cells were then reinjected intravenously young patient in October 2014. The teenager was then supported during his hospitalization in the pediatric immunohaematology Service of the Hospital Necker Children in collaboration with Pr. Stéphane Blanche and Dr. Jean-Antoine Ribeil.

Fifteen months after transplantation of corrected cells, the patient no longer needs to be transfused, no longer suffers from vaso-occlusive crises, and fully resumed its physical and school activities. " We also note that the expression of the therapeutic protein from the vector, highly inhibiting pathological sickling, is remarkably high and effective ," says Professor Philippe Leboulch. " We hope, with this gene therapy approach, develop future clinical trials and include a significant number of patients with sickle cell disease, in the Ile-de-France and in the national territory " says Pr. Marina Cavazzana.

* Pr Marina Cavazzana - MD, PhD Professor of Hematology at the University Paris-Descartes, head of the Department of Biotherapy and Investigation Center of the Hospital Clinic Biotherapy Necker Children, AP-HP co-director of the laboratory of human Lymphohématopoïèse Inserm at the Institute of genetic diseases Imagine , Paris, France.

** Pr. Philippe Leboulch , professor of medicine at the faculty of the University Paris-Sud and Haut CEA Adviser on Medical Innovation and Scientific Director of the International Institute of Biology François Jacob and visiting professor / lecturer at Harvard Medical School and Brigham & Women's Hospital in Boston, MA, USA, has been the source of therapeutic vector used (published in 2001 in the journal Science ), and he led preclinical studies with his colleague Dr. Emmanuel Payen (INSERM, CEA).