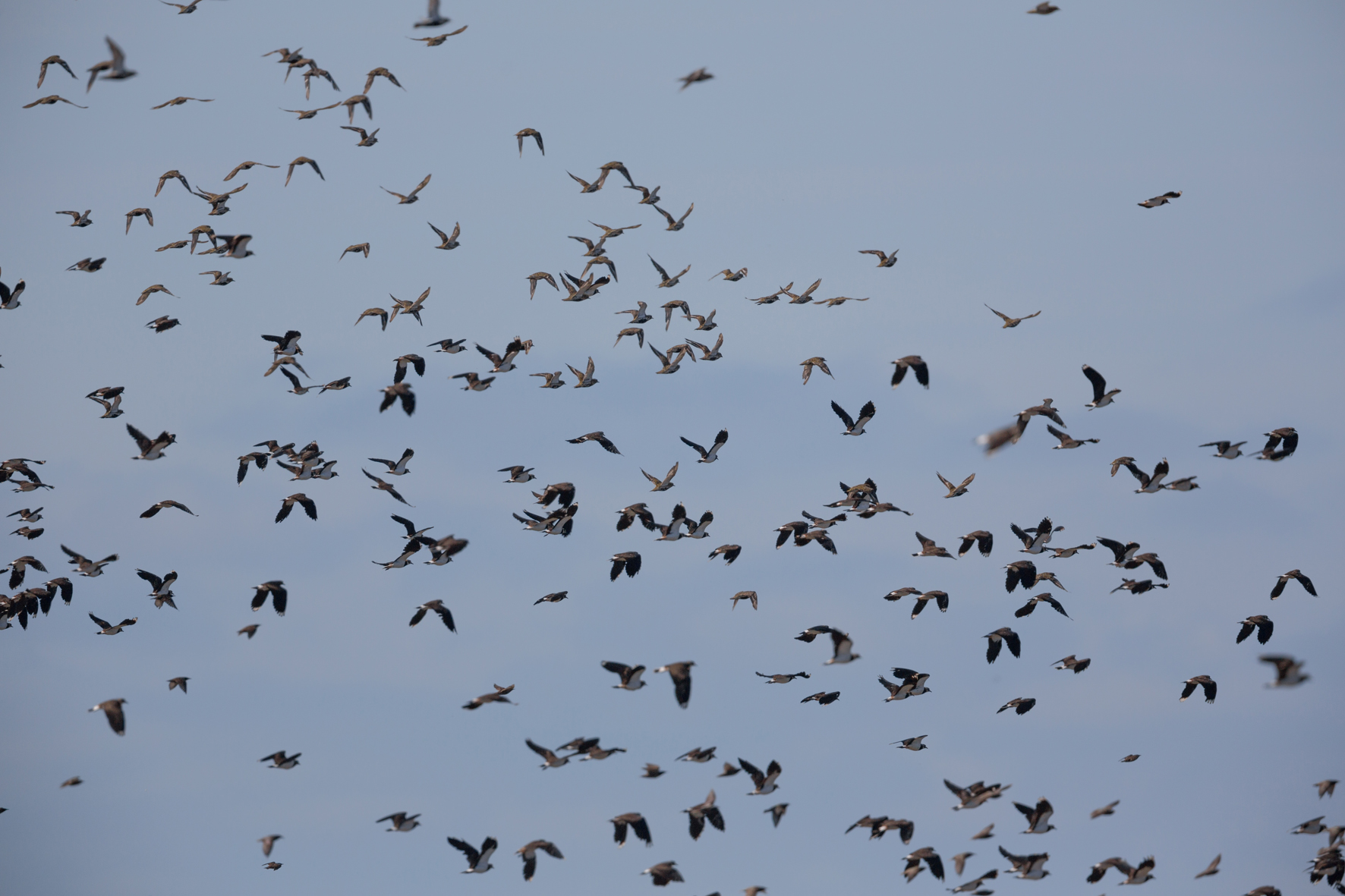 Since 1980, populations of warm-dwelling species in Germany, e.g. some bird species, have increased. Copyright: Wolfgang Henkes

Since 1980, populations of warm-dwelling species in Germany have increased. The trend is particularly strong among warm-dwelling terrestrial species, as shown by the most comprehensive study across ecosystems in this regard to date. The most obvious increases occurred among warm-dwelling birds, butterflies, beetles, soil organisms and lichens according to the study published recently in the scientific journal “Nature Ecology & Evolution” led by Senckenberg scientists. Thus, it appears possible that rising temperatures due to the climate change have had a widespread impact on the population trends of animals in the past 30 years.

Since 1980, the average annual temperature in the study areas in Germany increased by approx. 0.3 degrees Celsius per decade. “This may sound harmless, but it has a serious impact on nature. Long-term temperature changes have long-term effects on the population size of plant and animal species. Nearly half of the populations of various species showed a significant increase or decrease since 1980. The direction of change of each species is influenced by whether it prefers warm or cool temperatures. This link is very obvious in mobile species such as birds and butterflies but also in slow growing species such as lichens” says Dr. Diana Bowler of the Senckenberg Biodiversity and Climate Research Centre.

“If you compare the success of different species within terrestrial communities, warm-dwelling plant and animal species have increased,” adds Prof. Dr. Katrin Böhning-Gaese, director of the Senckenberg Biodiversity and Climate Research Centre. Also, some cool-dwelling terrestrial species have decreased. In freshwater and marine communities, the effects of the temperature increase apparently manifested themselves in more complex ways. But even here, the signs are visible: the populations of warm-dwelling marine fish in the North Sea are on the rise.

In the course of the meta-analysis, Bowler and her team analyzed data from approximately 1,000 species on their changes in population size. They were able to document long-term trends in the population size of species within 22 local or regional communities since 1980. “Never before has there been a study about the long-term effect of increasing temperatures on species’ population sizes that involved so many different European species. We examined species in communities on land, in freshwater and in the ocean – from algae to mammals,” comments Bowler. Whether species prefer warm or cool temperatures was assessed by the temperatures at the locations in which each species lives in Europe.

The majority of the long-time data came from Germany, with additional data from The Netherlands and Belgium, plus the North Sea."In total, 27 institutions, including scientific institutions, state authorities, non-governmental organizations, and citizen scientists contributed to this huge data set. It is only through such large collaborations that we can give answers to some of the most important ecological questions of our time" says Bowler.

The study confirms that the changes in ambient temperature are having a direct impact on the population sizes of species. The study also suggests that the impacts of climate change are more prevalent across communities than other threats. “Land use change still poses a serious threat to the populations and diversity of species. However, its effect tends to be of a more local nature, while climate change is geographically widespread. Temperature increases affect the populations of species across Germany, and this very effect can already be observed today”, Böhning-Gaese sums up.