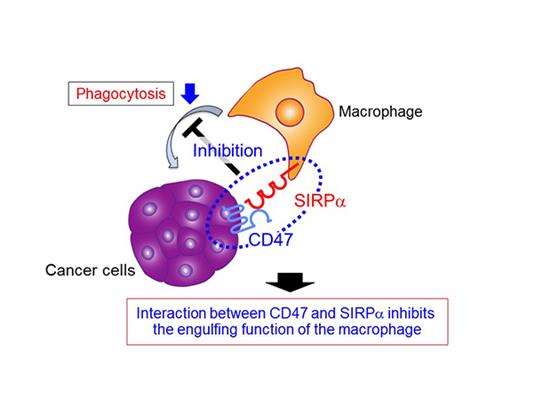 The engulfing function of the macrophage in response to cancer cells is inhibited by CD47-SIRPα interaction.

Macrophages(1) are a type of white blood cell that can engulf and destroy cancer cells. A research group led by Professor MATOZAKI Takashi, Associate Professor MURATA Yoji, and YANAGITA Tadahiko (Kobe University Department of Biochemistry and Molecular Biology, Division of Molecular and Cellular Signaling), discovered that by using an antibody(2) for a particular protein found on macrophages, the macrophage is activated, and cancer cells are effectively eliminated. This discovery could lead to the development of new cancer treatments. The findings were published on January 12 in the online version of JCI Insight.

Cancer is a leading cause of death worldwide. In recent years, attention has been drawn by the effectiveness of treatment that targets specific proteins that express on both cancer cells and healthy cells including immune system cells (targeted therapy). However, issues with this treatment include the emergence of cancer cells resistant to targeted drugs, and side effects which differ from those for conventional anticancer drugs.

In their previous research, Professor Matozaki’s research group discovered that when the protein SIRPα, which is expressed on the cell membrane of macrophages, interacts with the protein CD47 which is expressed on the cell membrane of engulfment targets (such as cancer cells and senescent cells), the engulfment ability (phagocytosis) of the macrophages is inhibited (figure 1). This time, using immunodeficient mice(3) subcutaneously injected with Raji cells (derived from human B-cell lymphoma), the group discovered that an anti-SIRPα antibody, which specifically reacts with SIRPα and inhibits the interaction of CD47 and SIRPα, helps a target drug known as rituximab(4) to suppress tumor growth (figure 2A). Furthermore, they demonstrated that based on anti-SIRPα antibodies that inhibited CD47-SIRPα interaction, the phagocytic properties of macrophages were strengthened by rituximab. The researchers concluded that anti-SIRPα antibodies, which inhibit CD47-SIRPα interaction, could be highly effective against tumors by strengthening the phagocytosis of macrophages for cancer cells using target drugs such as rituximab (figure 2B).

These findings have clarified that the antibodies for SIRPα, an immune checkpoint molecule for macrophages related to the innate immune system function, can be used as a new cancer treatment. In the future, as well as analyzing the mechanism for the antitumor effect of anti-SIRPα antibodies in more detail, while carefully assessing the safety of the treatment, anti-SIRPα antibodies can potentially be developed as anticancer drugs.

Immune system cells that are specialized to engulf and destroy pathogens that invade the body (part of our innate immunity). These cells also engulf senescent cells and cancer cells, disposing of unnecessary cells within organisms.

Produced from B cell lymphocytes, another type of immune system cell, this is a protein that can bond with specific molecules (such as proteins) known as antigens.

An antibody that specifically attaches to a protein known as CD20 that is expressed on the cell membrane. It is mainly used as an anticancer drug against malignant lymphomas. CD20 is known to exist in large quantities on healthy B cells, and among malignant lymphomas there are plenty of B-cell lymphomas.

These antibodies attach specifically to the PD-1 protein, and the antibodies that obstruct the functions of PD-1 in particular are also known as immune checkpoint inhibitors.

A type of lymphocyte immune system cell that can recognize and destroy cancer cells and cells which have been infected by a virus. 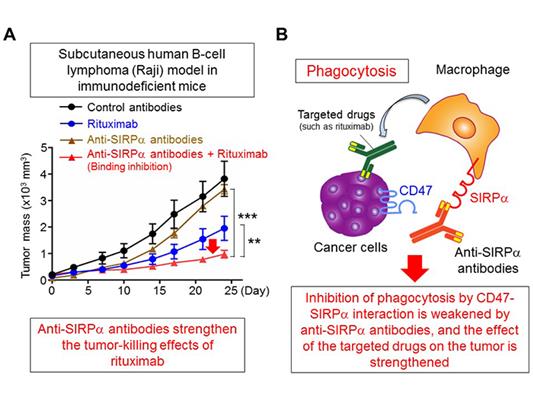 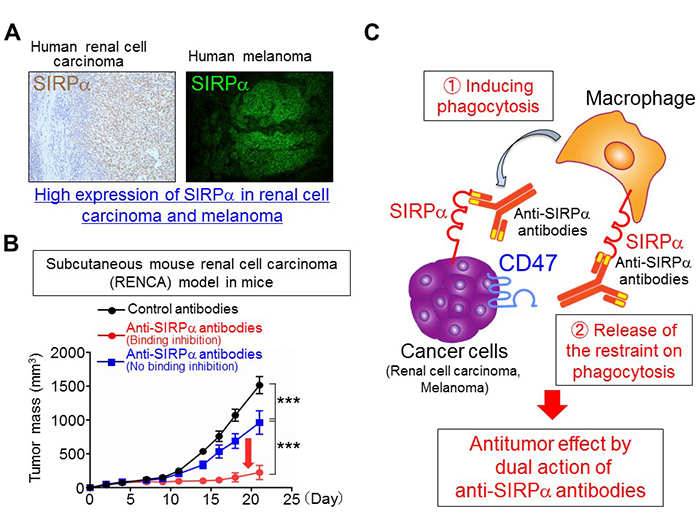 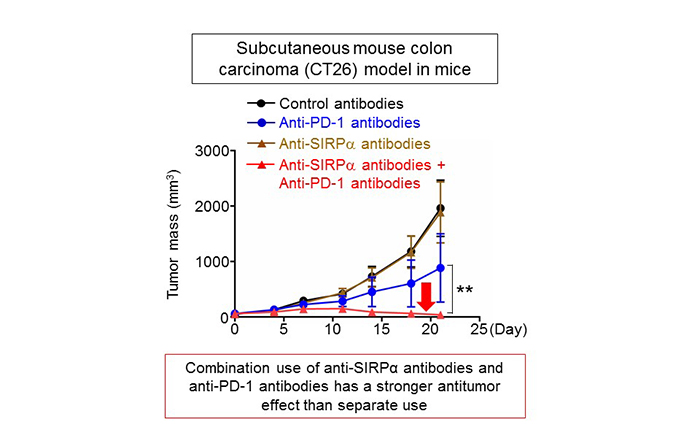