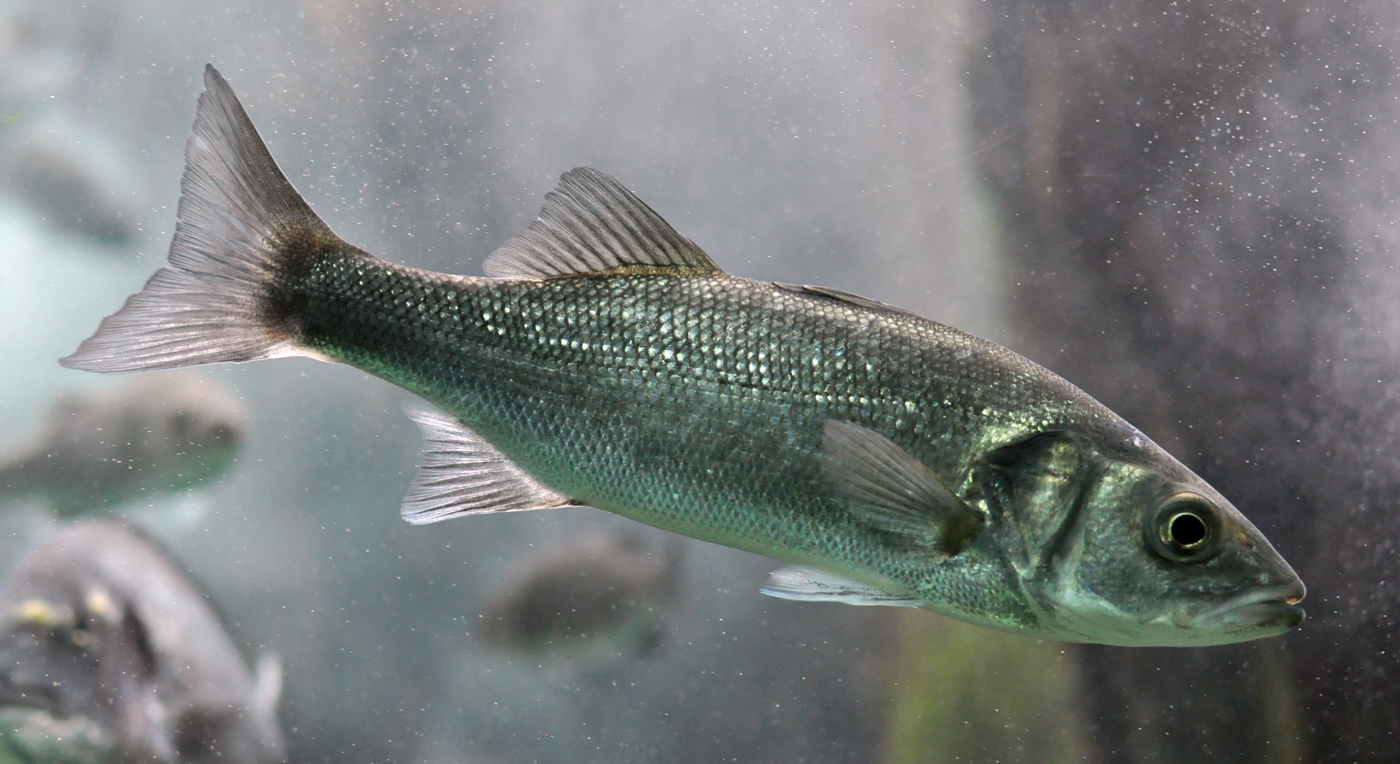 We may be underestimating the long-term impact of oil spills on fish, particularly their ability to tolerate low oxygen environments, according to research from the University of British Columbia (UBC), the Université de Bretagne Occidentale (UBO) and L'Institut Français de Recherche pour l'Exploitation de la Mer (Ifremer). The new study tested the capacity of European sea bass to perform not just in typical seawater but also in low-oxygen level sea water. Researchers used a novel integrated respiratory assessment paradigm (IRAP) to screen both the fish’s aerobic capacity and tolerance for low-oxygen (hypoxic) levels, grouping the fish into hypoxia tolerant and hypoxia sensitive phenotypic groups. They then exposed the fish to dispersed crude oil for 48 hours. The fish’s performance was retested nearly six months later—much longer than most previous studies – to see if the exposure to oil had residual effects. 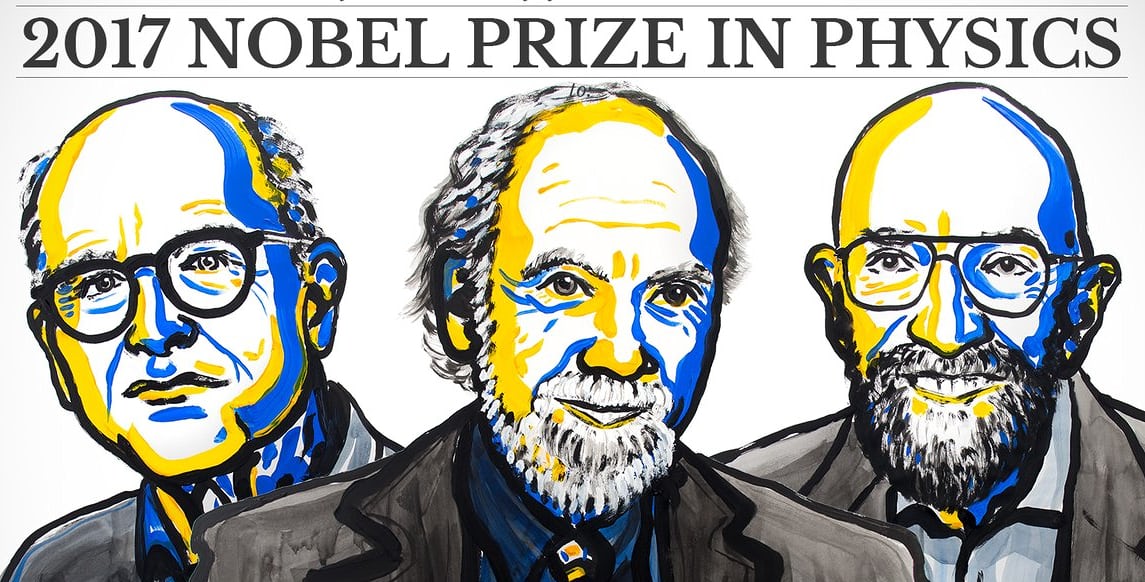 The Nobel prize in Physics 2017 has been awarded to Rainer Weiss, a professor at the Massachusetts Institute of Technology, and Barry C Barish and Kip S Thorne, both of the California Institute of Technology, for their work on constructing the Ligo gravitational wave detector and the amazing record of those waves.The waves, which were predicted by Albert Einstein a hundred years ago, came from a collision between two black holes, more than a thousand million years ago. According to the Nobel committee "The signal was extremely weak when it reached Earth, but is already promising a revolution in astrophysics. Gravitational waves are an entirely new way of observing the most violent events in space and testing the limits of our knowledge." The Laser Interferometer Gravitational-Wave Observatory (LIGO) was designed to detect the gravitational waves predicted by Einstein’s General Theory of Relativity. The prediction of these waves (GWs), oscillations in the space–time metric that propagate at the speed of light, is one of the most profound differences between Einstein's general theory of relativity and the Newtonian theory of gravity that it replaced.