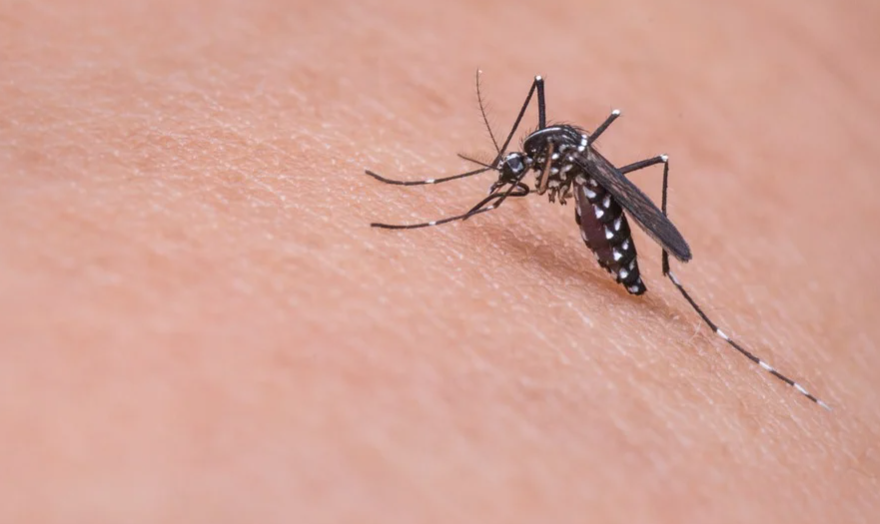 Zika virus can hamper vital collagen development in the brains of babies whose mothers were infected with the disease while pregnant, new research reveals, as the search for a vaccine continues. Collagen is crucial to the circulatory system, as it regulates the compression of blood vessels. A large amount of the collagen found in the human brain is located inside vein tissue.

The research findings could explain the deaths of babies with microcephaly, a birth defect that causes a baby to be born with a smaller head and often smaller brains that may not have developed properly.

“In a previous study we saw that mothers with a rare mutation in their collagen genes had more chances of having babies with microcephaly if they got infected with Zika virus. In this study we found out the virus affects collagen-forming genes in foetuses,” says Renato Aguiar, a researcher at the Federal University of Minas Gerais and lead author of the study, published in Science Signaling [9 June].

In early 2015 Brazil experienced a Zika virus outbreak and six months later the association between Zika virus infection and microcephaly was reported, the World Health Organization says. Outbreaks and evidence of transmission have appeared throughout the Americas, Africa and other regions of the world.

This year, Brazil’s Ministry of Health has been notified of more than 3500 probable Zika virus cases.

Scientists are continuing work on a vaccine to protect against the Zika virus, which is transmitted mainly by Aedes mosquitoes. Research published in Science Translational Medicine [10 June] analysed two vaccine candidates, discovering that although both induced neutralising antibodies, only one was protective against a viral challenge. The research shows that a vaccine that aims to neutralise mature Zika virus particles could be effective, says co-author Ted Pierson, chief of the Laboratory of Viral Diseases at the National Institute of Allergy and Infectious Diseases in the United States.

This ‘protective vaccine’ stimulates the production of neutralising antibodies – or natural defence mechanisms – that work like keys that recognise and fit the specific “locks” found on the surface of the adult virus, called epitopes.

Clinical trials in mice, primates and humans have shown that once an antibody finds the “lock”, it recognises the virus as a threat and is able to fight it. However, Pierson says that “the use of vaccines in pregnant women is something that has to be studied very carefully”.
“The easiest way to protect these women is to make them immune to Zika even before they get pregnant,” Pierson says.

The development of a vaccine may still take some time. There is an ongoing phase two clinical study in the Americas, including Peru, Costa Rica and Mexico, that will provide better understanding of vaccine safety, but further development will require investment, Pierson says.

But, vaccine research may be slowed down as the number of observable cases have dropped since 2016. “So, there are still unknowns and some challenges about how we can go from safe to effective candidate vaccines,” Pierson says.

Fernando Spilki, president of the Brazilian Society for Virology, who was not involved in either study, says Aguiar’s research explains “not only the Zika syndrome itself but also why there’s a gradation between babies who have no sign of the disease while others have severe developmental challenges”. The spread of the Aedes mosquito to other latitudes is cause for concern. The mosquito is moving faster than epidemiologists expected and there are smaller outbreaks occurring in southern parts of Brazil. “Since Zika is not an endemic disease in these regions, the population has no natural defences against it,” Spilki warns.

Research on Zika and similar viruses remains a priority, he says, despite challenges from the COVID-19 crisis and dengue and chikungunya outbreaks. He says part of the COVID-19 response comes from lessons learned during the Zika epidemic.

But, he says, it is crucial that such research has sustained and long-term financial support. “It’s sad to say this, but it seems like the study of viral epidemics depends on public health emergencies to get a boost,” Spilki says. “This is far from ideal – there should be continuity in funding in order for us to respond faster and better to these outbreaks when they emerge. And more of them will, because these viruses are a perennial problem in Brazil and Latin America.”