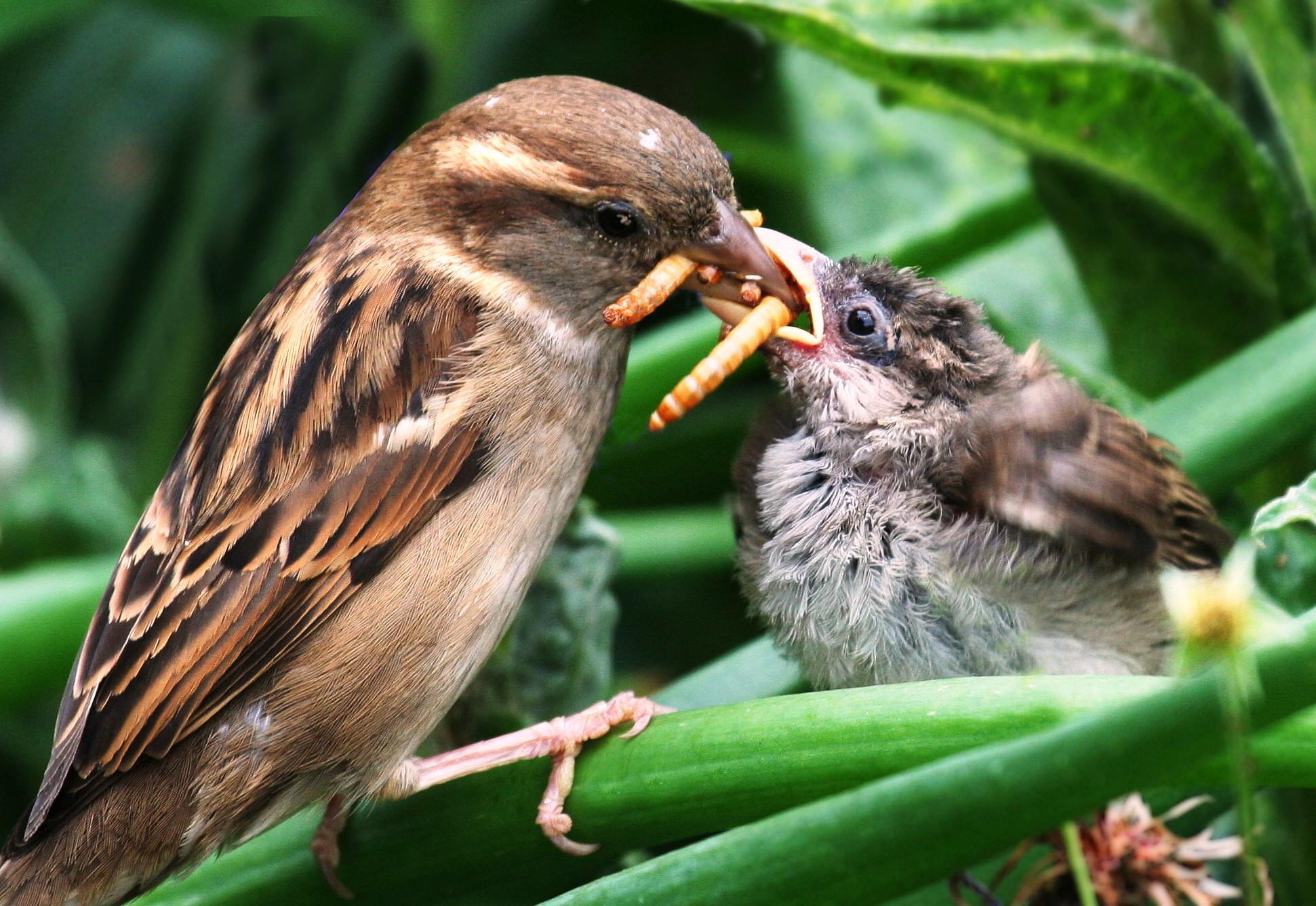 Insectivorous birds, represented by more than 6,000 species, are found across the world in all major land ecosystems. The fact that they are extremely useful as natural enemies of herbivorous insects had been known for some time. Zoologists at the University of Basel, the University of Utah (Salt Lake City), the University of Illinois (Chicago), and Koç University (Istanbul) have now used calculations to highlight their global ecological importance.

Comparable to human consumption of meat and fish

Based on these estimates, the world’s insectivorous birds have a total weight of around 3 million tons. Every year they eat 400 to 500 million tons of insects and other arthropods such as millipedes and spiders. Thus, the world’s insectivorous birds annually consume about the same amount of energy as a megacity the size of New York, which has a value of about 2.8 exajoules.

The amount of food consumed by insectivorous birds is similar to that of the human world population, which according to the Food and Agriculture Organization of the United Nations (FAO) consumes about 400 million tons of meat and fish per year. Furthermore, according to previous estimates, the global spider community is known to consume between 400 and 800 million tons annually.