The secret connection between anxiety and sleep 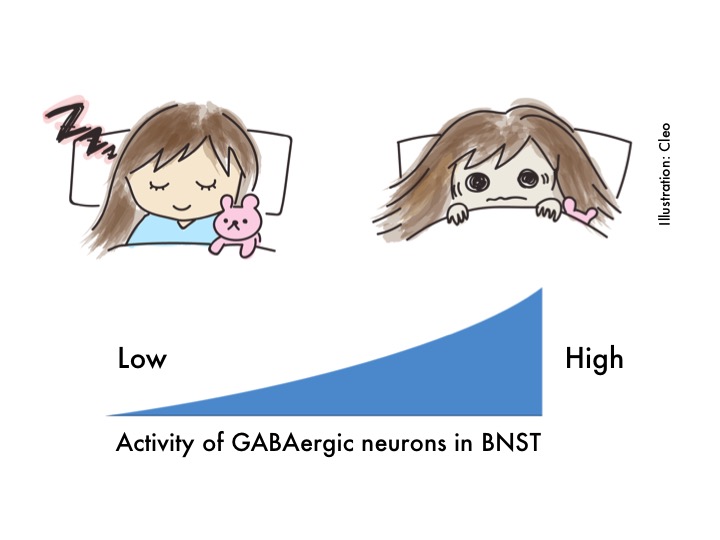 You may have experienced sleepless nights when you were anxious, stressed or too excited. Such emotions are well-known to affect wakefulness and can even cause insomnia, though the underlying mechanisms in our brain have still been unclear. Scientists in the Sleep Institute in Japan spotted neurons that play crucial roles in connecting emotions and sleep, shedding light on the future discovery of drug targets for anxiety disorder and/or sleep disorders. Encountering predators, adapting to a novel environment or expecting a reward ― these stressful or emotionally-salient situations require animals to shift their behavior to a vigilant state, altering their physiological conditions through modulation of autonomic and endocrine functions. The bed nucleus of the stria terminalis (BNST) is a part of the extended amygdala, which is generally considered as a key player in stress response, fear and anxiety. Through projections to various brain regions including relay nuclei of the autonomic nervous system, hypothalamic regions and the central nucleus of the amygdala, the BNST controls endocrine and autonomic reactions in response to emotionally-salient stimuli, along with behavioral expression of anxiety and fear.

Current responses to hate crime in the UK are failing and letting down victims, says report 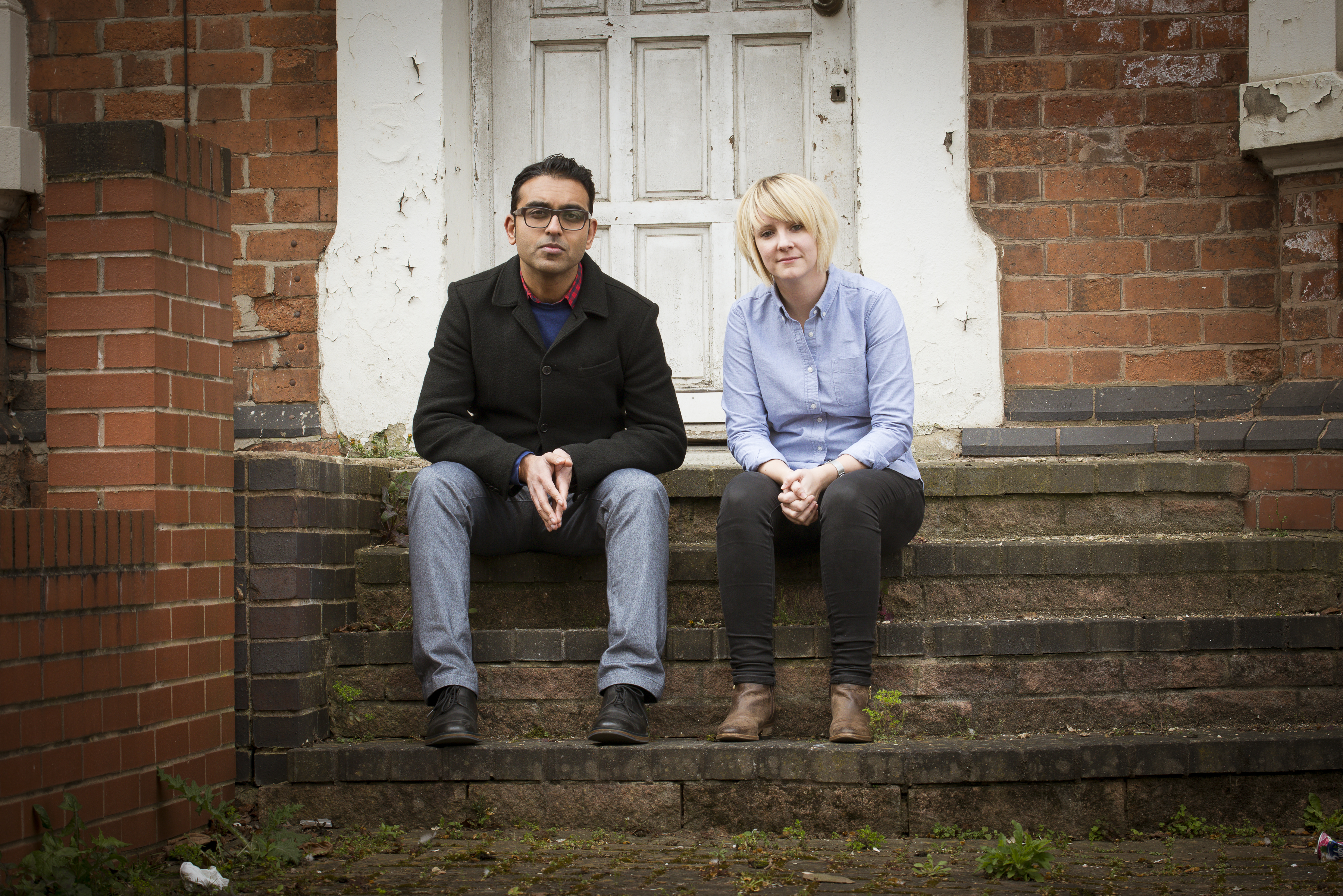 Hate crime victims throughout the United Kingdom are being let down by the Government and criminal justice agencies, according to a new report undertaken by University of Leicester experts in collaboration with Amnesty International UK. Through a series of case studies the report, which is based on research by experts from the University of Leicester’s Centre for Hate Studies, illustrates significant levels of under-reporting, inadequate support provision for victims, insufficient training for police officers and low investment in educational and rehabilitative interventions.

Ways in which the state is failing in its duty to prevent and tackle hate crimes include: 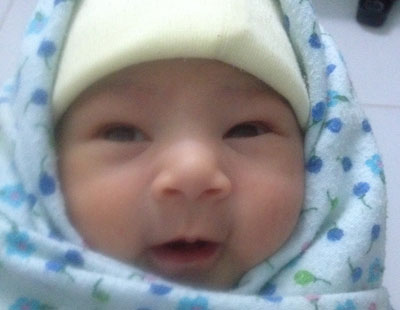 According to research, 27% of all children born in Nepal have low birth weight and over three-quarters of the new born deaths in Nepal occur in these low birth weight babies. A recent research article published in the Journal of Nepal Paediatric Society has identified age, economic status, nutrition and health check-up during pregnancy as the main factors affecting low birth weight in Nepal. "Children born to mothers above 35 years of age, living in joint-families and having low economic status were found to have given birth to babies with low birth weight," explains Dr Manju Shrestha, lead author of the article. Children weighing less than 2.5kg at the time of birth are considered to be low birth weight, according to the World Health Organization definition. "Low ANC (ante-natal care) visits, not using folic acid and smoking and drinking habits were also associated with low birth weights," she adds.